Studies have shown that people on average think between 60,000 to 100,000 thoughts a day. A large part of those thoughts are decisions we make and it gets harder to make choices when they're so big that they overwhelm us.

Studies have shown that people on average think between 60,000 to 100,000 thoughts a day. A large part of those thoughts are decisions we make and it gets harder to make choices when they’re so big that they overwhelm us.

Are you appreciating the expansion of your own desire and the contrast that gave birth to that expansion? It is good to come together for the purpose of co-creating, and our work here can be done well.

Life causes you to expand, that can’t be prevented from happening. Your exposure to life is this perfectly balanced variety that causes you to give birth to something new, and once that happens you have an option of moving in the direction of the new idea, the new desire. Or not.

Birth of a new idea

When you move in the direction of the new idea by following those thoughts, by speaking optimistically about the new idea, you will feel exhilaration. But if you have been carrying doubts about your worthiness or about your ability of birthing a new desire then your beliefs can hold you back, and in the process, you can feel the tension of that.

It’s normal to give birth to a new desire and not just go along with it because it was the contrast that caused you to create it, and it’s not unusual to be more aware of what you don’t want. That contrast gave birth to what you do want!

Then your desires, that are fresh and new to you, have to be adjusted. Have you ever brought a new piece of furniture home and it just looks weird for a while? It just needs to find its place because it just doesn’t fit quite in yet.

People bring something else home and it doesn’t fit for a while, and so life brings contrast. When contrast comes you launch a new desire, and the new desire at first feels foreign because it’s not something that you’re steady about. The solution is to get steady about the new desire rather than remain vibrationally or physically focused on what went wrong. You could stay focused on that for a while because you’re a lot of things.

The expansion of creation

Problems give birth to desire and desire is where all expansion comes from. Expansion is important to your being because that’s who you are. You are ever moving forward, so if you could ever accomplish a moment where things are moving along, and everything is going exactly the way you think you want your stream of desires would slow down your attraction of new. It would slow way down and the reason for being so slow is because you are a creator and you create by giving your attention to things.

You create through thought and thought is vibration and vibration is energy. Every day you have a renewed experience where something that you may not have lived before happens in your experience and when it does the key to living happily is to be forward-looking to the life-giving solution rather than backward looking to the problem that gave birth to the new desire.

When you understand that you will stop trying to be perfect and will no longer stand in a place where you’re trying to cover up what you think went wrong. Instead you will embrace when something wonderful happens.

The law of attraction

I want to help you to come to understand that everything is about what you’re doing, and I want you to take ownership of what’s coming to you. It is your point of attraction but also that you have the ability through your focus and your attention to the way you feel by moulding your thoughts into frequencies that align with who you really are and what you really want.

That you can consistently live happily does not mean contrast free, it does not mean negative emotion free. It means understanding the process that when you don’t want something you do want something else, and that you have the ability to choose which way you focused, and you can do it now or later.

You get to choose all of it and after a little while instead of seeking a life of perfection where everything’s all settled down and just the way you think you want it you will happily embrace the adventure of life that gives birth to the new desire. You know once a new desire is born your inner being or the source of energy within you and the point of attraction that your source energy holds is summoning who you really are and all the necessary things in order to bring it about in full fruition.

That thought will turn to things wanted or unwanted, when you begin to understand that your thoughts are turning to things and you realize that you have lots of control over the thoughts you think then what begins to happen is you begin to really enjoy anything that causes a new unfamiliar desire to be born within you.

Because now you get the fun, the adventure, the expertise of being able to focus and watch what feels like those who don’t understand the laws of the universe and the magic of the universe, as the things that you are desiring are coming about right before your eyes.

Embrace the contrast of your desires

I’m not teaching you to be satisfied with exactly how things are, but I want you to relax into the inevitable desire that pulses within you for more to happen in your life. All the time you cannot be satisfied with the status quo because you like it so much and you want to give so much of your attention.

That that’s old news! That’s past tense because once it’s manifested it has occurred, it’s like gum you have chewed all the flavour out of, and you are giving so much of your attention to what is manifested rather than tending to the new vibrational creations that are in your pipeline.

For example, let’s say something happened and you didn’t like it, and everybody agrees with you. Nobody would have liked it and so you’re giving your attention and you are justified in not liking it and you want to talk about it a little bit because you feel pretty virtuous in coping with it. So, you’re talking about this thing that you didn’t want that happened.

This thing that happened – happened and it’s done, but as you keep talking about it and thinking about you are messing with the energy of the creations that are in the pipeline, so the next one comes with the same similar trouble and it does not need to.

It’s because you are defending or justifying or blaming or criticizing you’ve got your attention where you don’t want it to be, on negative stuff, on old news. Most importantly you are accomplishing a vibration to this unwanted thing that is now affecting the creations that are coming into manifestation.

When they come you say, ‘well that’s about right, yeah that’s about right’. But that’s not right, we say well of course it is because the law of attraction never gets it wrong. If there are things in your life and you’re not enjoying them withdraw your attention from them, if there are experiences that you really are enjoying then give your attention to them. In other words, everything that’s lovely in your experience positively affects the new things that are coming down the pipeline, and everything that you don’t like is negatively affecting the things that are coming down the pipeline. Because you create your own reality. 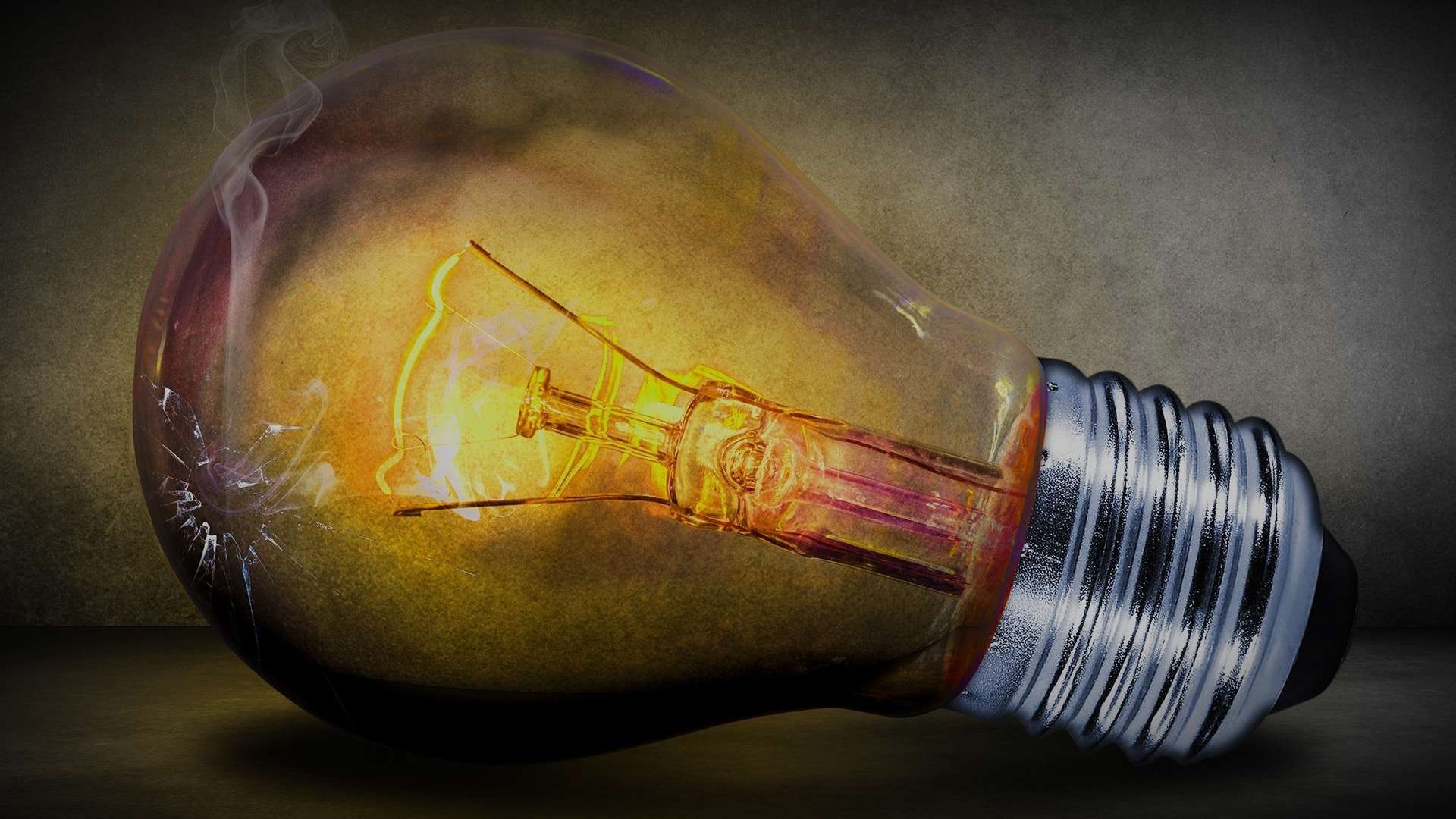 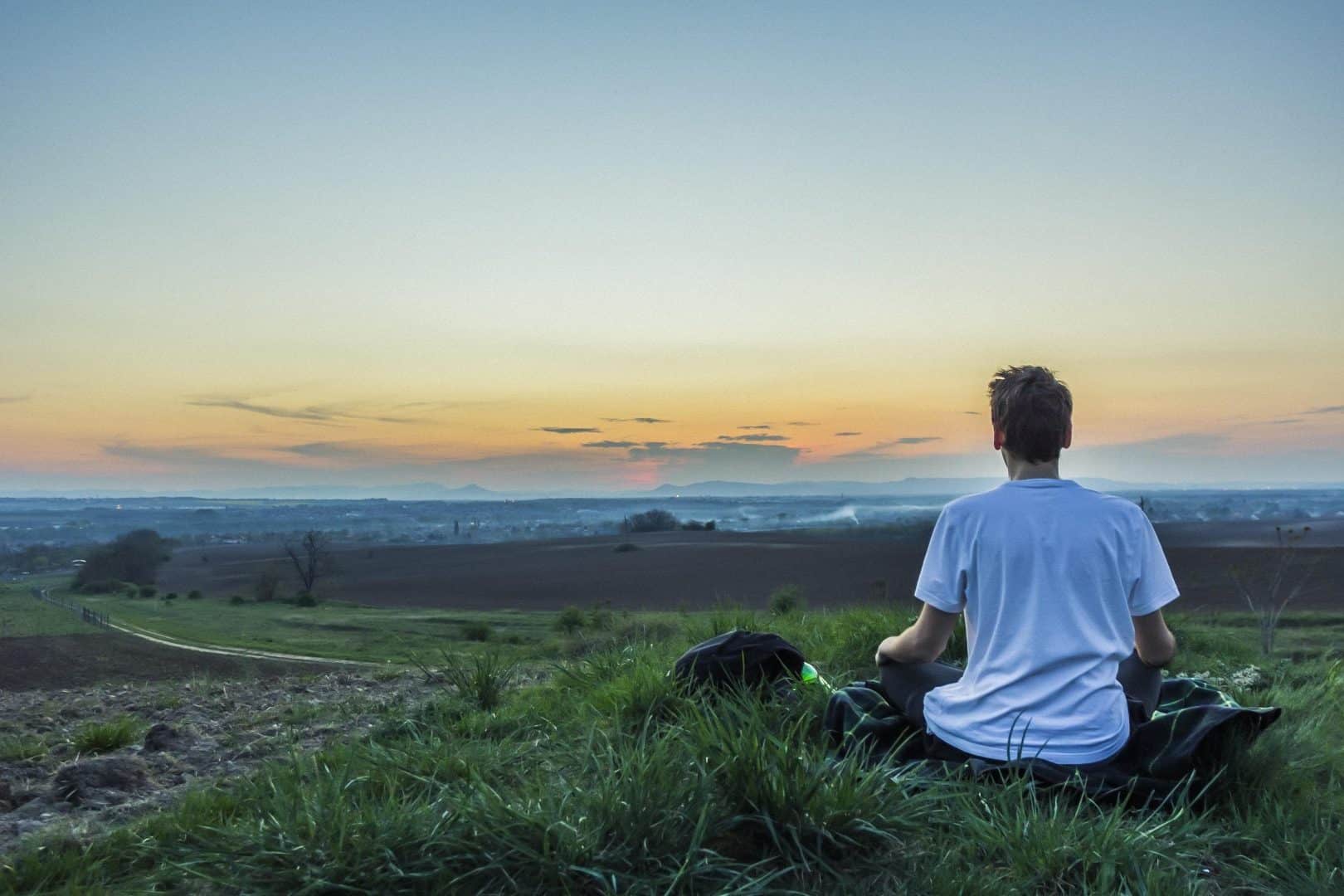 Making Your Position in Life Count 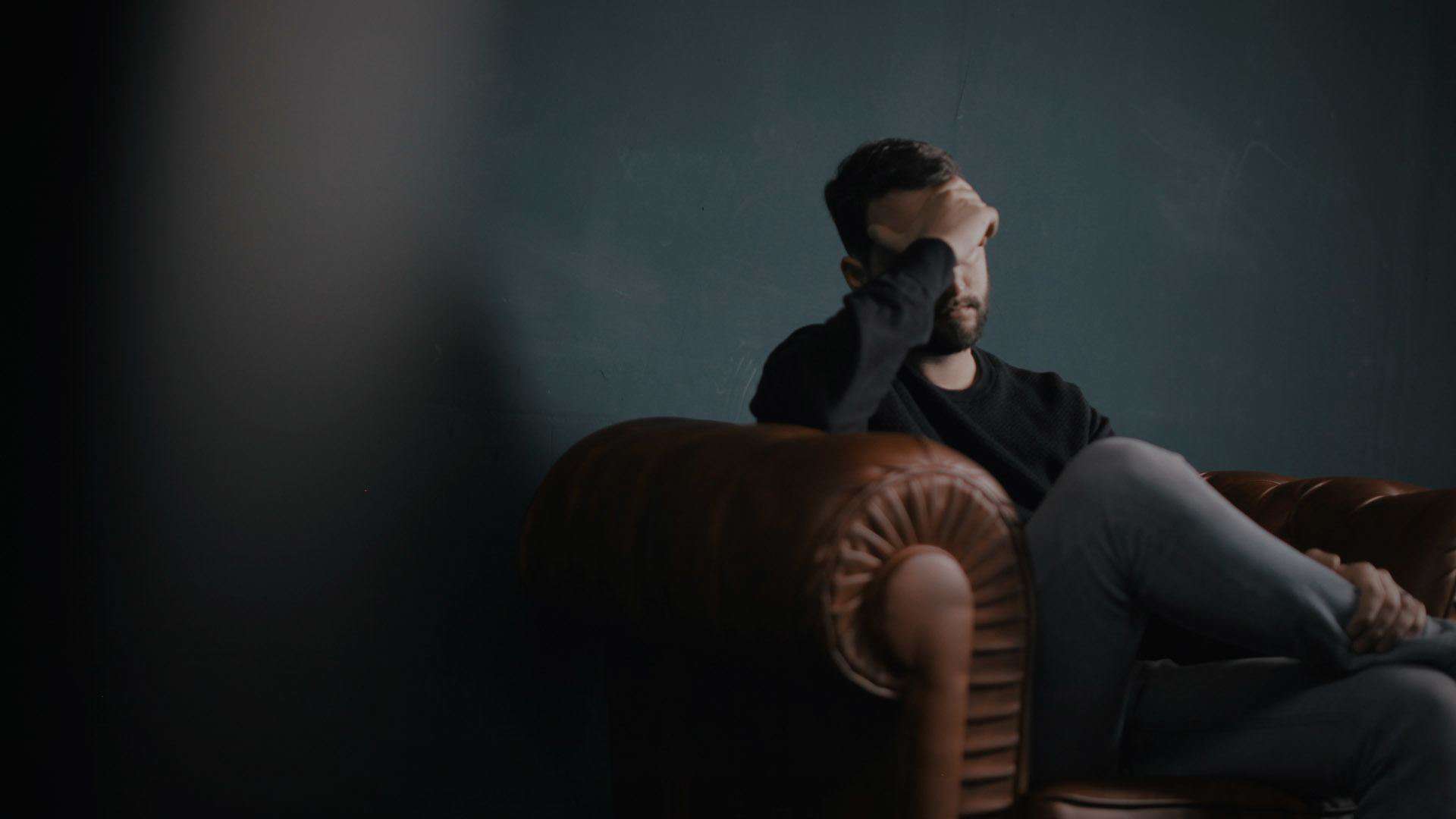 Worry About What People Say to You