It’s all about this.

Your inner being has equal masculine and feminine elements, whether you are male or female in your physical body, the non-physical counterpart of you is equal in all of that. Really, the more in alignment you are with who you really are the more likely you are to express characteristics on either side of the feminine or masculine equation.

It’s people that want to draw those lines in more specific ways and allow the whole of who you are to express in the early days, that used to come up quite often. For example, if you’re called Abraham, if you’re Abraham why wouldn’t you come forth in a male body, it would be less confusing to people.

So, people are uncomfortable with other people’s balance because they’re worried about other people and about their discomfort with something that other people can’t easily explain to them. Maybe that’s why I’m also sort of afraid.

Fear of Rejection and the Results of that Fear

You got to get over the fear of being rejected or just not being understood because hardly anybody is ever going to understand you. Hardly anybody understands anybody and almost everyone spends most of their time trying to get other people to understand them.

That’s how you squander your life force. I want other people to understand my reasons and my motives and what I really mean. It’s tiring because they’re in all kinds of different places and maybe they’re going to get you and maybe they’re not. They might get you tomorrow but it’s too much for you to think about.

Don’t worry about anybody’s response to you. What’s worth it worrying about what others think and whether they get you or understand or approve, what is worrying about that accomplish?

The Lie of the Obvious

Those are delicious manifestations, that’s more of that physical stuff that we don’t want you to get dependent on or hooked on. Because it’s elusive and it’s passing through and its old news. Where what you can always count on is the love and appreciation and focus and attention and awareness that your inner being has about you.

Haven’t you noticed that sometimes in the quest for somebody’s attention and approval people get really good at catering to them, and people stand on their head in lots of different ways and keep evolving and wanting different things from you. So, you never quite get them satisfied because they’re looking to you for something that isn’t yours to give them. So, you really do everybody a favour by being a holdout and not being so agreeable because if you are so easy to give them what they want then they never have to figure out how to align with where it really is.

Then not only do you disappoint them but everywhere they go they’re disappointed. They get their feelings hurt when nobody’s trying to hurt them.

That part of you knows that you have more control over your vibrational output then you often exercise, that in any it can always turn out all right. It also knows you cannot get it done and you will never get it wrong and the reason you cannot get it wrong is can never be done which means no matter where you stand you have a fresh start. 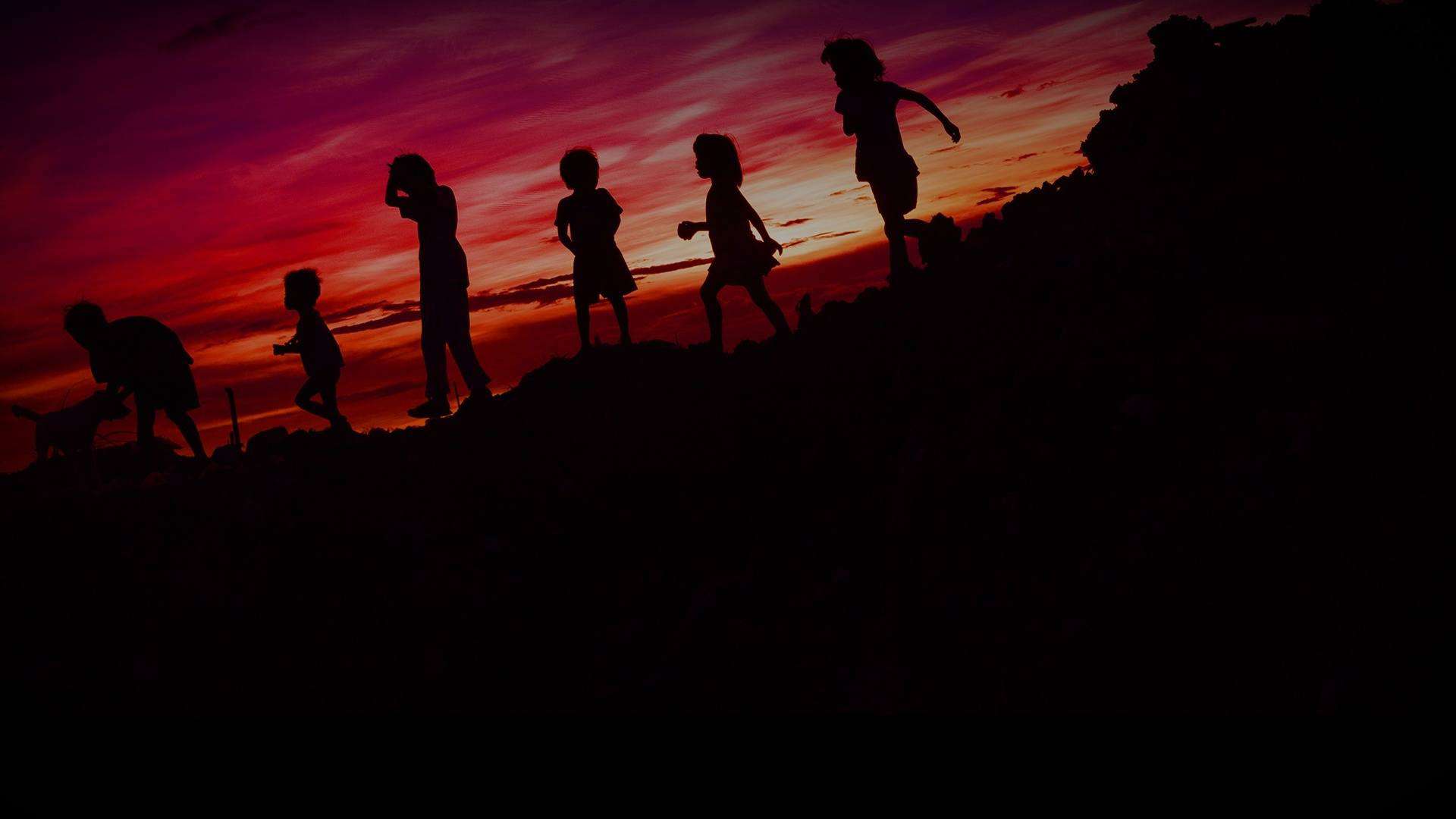 Parenting Is Learning How to Live with Your Children