During a session between a man looking for a job and Abraham it was jokingly concluded that he just needs to 'chill out and feel like the king of the world, and the job which you want will come to you.' The man is asking for guidance, because he can't understand how to change his mindset in order to attract the best job.

During a session between a man looking for a job and it was jokingly concluded that he just needs to ‘chill out and feel like the king of the world, and the job which you want will come to you.’ The man is asking for because he can’t understand how to change his mindset in order to attract the best job.

It helps to be general enough to acknowledge that it is thanks to the laws of attraction that things are done, but when living in an action-oriented world it feels like wanting to have a job is different from physically finding one. It’s a loop of wanting and letting the job come to the person.

We understand that people are living life through contrast. People look out there and see something they want and go for it, but the thing is, and this is what people don’t understand about going and getting things in this attraction-based universe when you’re aiming to get something that is not a vibrational match to what you want it can result in repelling.

The right vibrations for the right job

Have you ever put two magnets and they just repel?  There’s a vibrational match to everyone and when there’s a match it might start moving toward them. But it would start moving toward you too if you really wanted.  You are a vibrational match to what you really want, and nothing can keep you apart so maybe we want to talk about what’s wrong with that job that you can’t get it.

Is it going to tie you down? Keep you from being free? They’re not going to appreciate you like you deserve to be appreciated because you have experience in that, and you’ve got vibrational beliefs that you’re taking with you in pursuit of this new job which the law of attraction is not going to let you have.

Now it’s a good idea to start thinking about what you want and why you want it, what are you looking for which gives thoughts of freedom.

Every day feels like a vacation, it’s effortless and I love doing that zero politics and zero egos so what you want is what you’ve got. To not need to take any action and to focus your powerful mind on the perfection and value of your being until you achieve an expectation.

Hoping that things will always work out for you and that all good things are coming to you and that you’ll know it when you see it.

Receiving and returning back

Do you believe that with a job or with employment or with self-employment or entrepreneurship, in the process of situating yourself and putting yourself in a position where what you want can flow to you, that there is anything that you have to give in return?

We’re talking about attracting and that abundant life of freedom I always see like I want to be in a win-win situation. There are thousands and millions of jobs where what they offer, they want there so it’s a win-win for both of them.

Do you believe that in order to receive there is something that you must give.? And in vibrational that’s appreciation, love, thoughts of alignment and positive expectation.

To be ready for them you’ve got to find some way to identify what’s there and to be a vibrational match to it which is hard. Needing a job is a process.

When you get a job, there will be a new contrast that helps you to fine-tune with more clarity what you want and in the same way that something almost right came because the manifestation that isn’t perfect often for most people keeps them from creating a manifestation. That is perfect but it doesn’t have to the contrast in the not perfect manifestation of the improvement.

It just gets better and better until after a while it doesn’t really matter where you are or what you’re doing, you’re having a wonderful time and you know that the universe has put you right there because there’s something there that you’ve been asking for that you’re going to uncover like a treasure. When you see it, it’s going to be a really good moment.

How to make the right choice?

Here’s the thing, you don’t have many choices any moment. Your choices are very limited this moment – that’s the thought I can choose.

Which feels better? The thought that you have many choices?  That’s the extent of your choices that you think about in a lot of different subjects. But let it be an emotional choice, let it be an energy choice.

Feel it and let it be, fee it in your solar plexus because you can be as happy or as miserable as you decide to be any moment. Those are your choices, but you got to have a little momentum going before you even know that you have those choices.

If you’ve been focusing on something unwanted and you got a little momentum going and now, you’re talking about it and you’re thinking about it and you’re almost obsessed with it, your choices are limited because Law of Attraction won’t yield anything that’s very far away from where you’re vibrating. So, it’s a choice – for example – take a nap or do something to break the train of thought.

Meditation is a really good practice that will stop that, so the good news is that every time you feel like that, you’re just loading your vortex full of more and more good things which fuel for the pipeline of creation. The bad news is that you can’t get very far from where you are, so you need to do something that helps you to chill out. 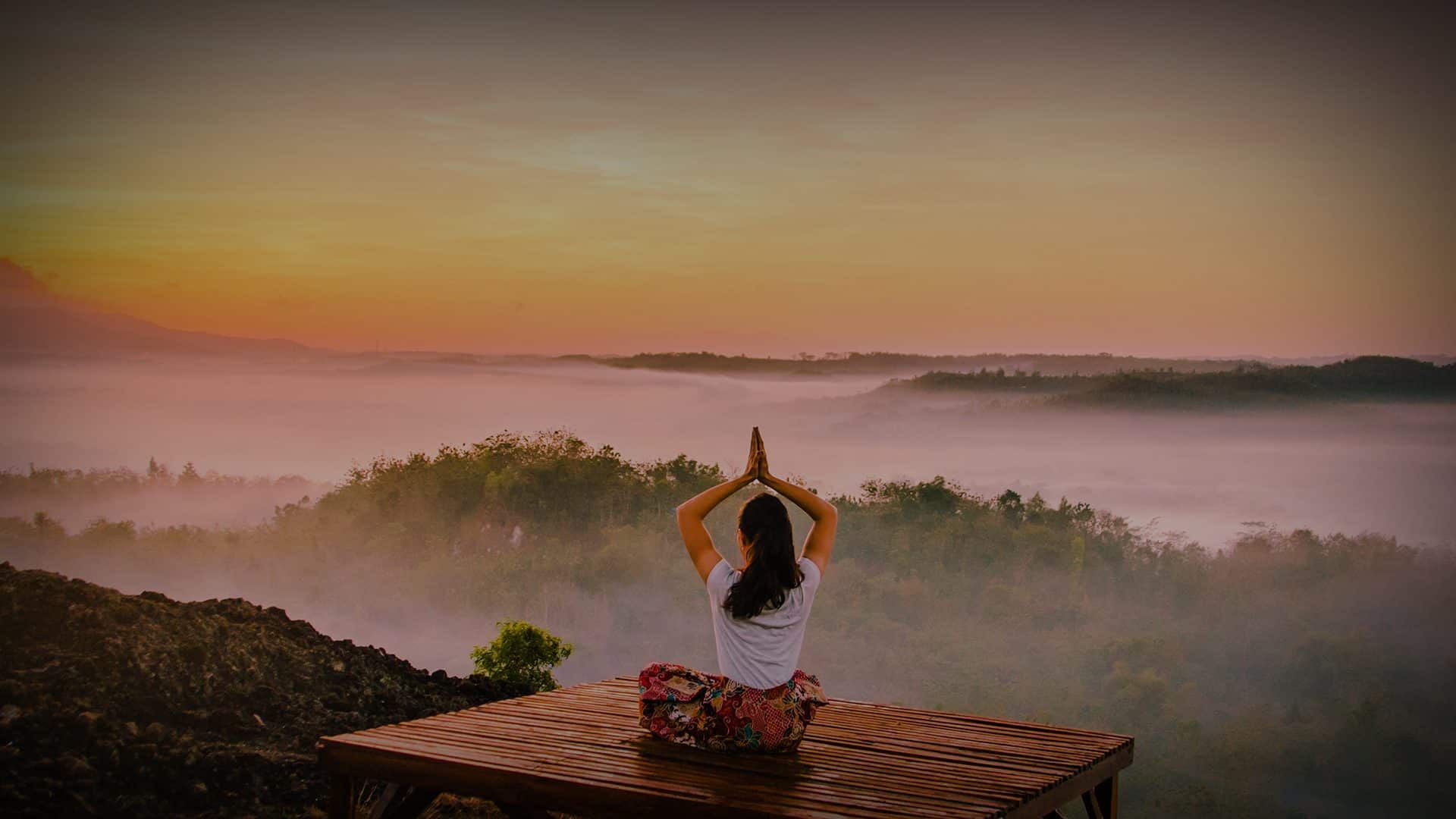 Is Your Mind Always Somewhere Else? 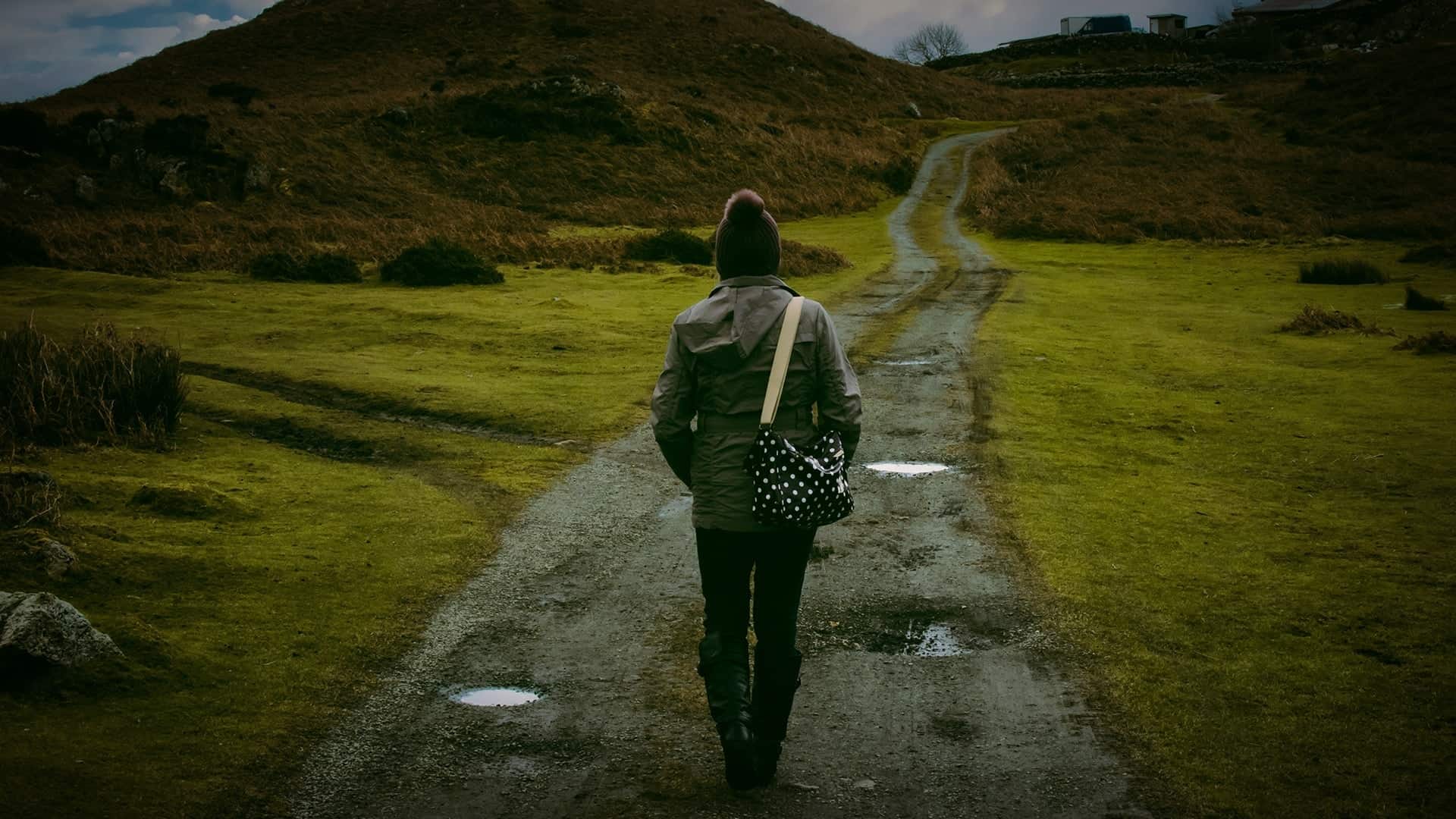 How to Turn Yourself into Receptive Mode