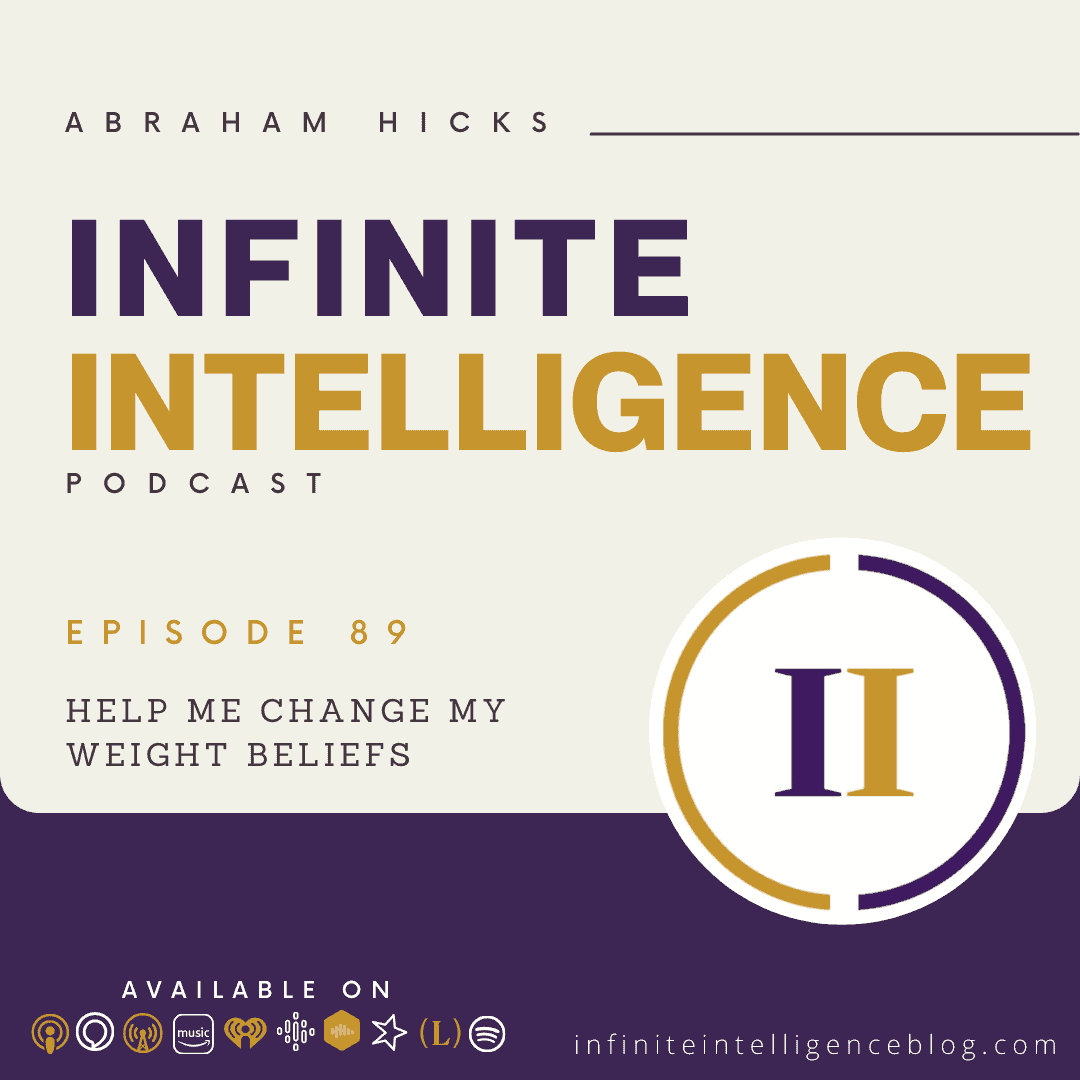 Hello. And everybody that’s been up here is so great yesterday and today a lot of the answers that you’ve given, address some of my question, and I would just like a little bit more in knowing how I want to feel, I often have to remind myself of my worthiness of my goodness and loving myself more. So I leave those notes to remind myself to help me get in those spaces. And I find some physical conditions that have increased instead of decreased. And I’m wondering how do I maintain so that I can feel better all the time and have the weight drop off?

Well, it’s interesting, because the notes that you leave, are the notes left from the receptive mode of alignment with your vitality and resources? Or is it inspired from a sort of wanting to motivate yourself to do something differently? Because as our friend before was making such a valid point, and impulse is an impulse. And so the question is, how do I know it’s the right impulse? And we say, well, if you’re not getting the results that you want, then it isn’t. There are two ways to know one is the way it feels, and one is the results that you’re getting.

And if the results that you’re getting aren’t the results that you want, then some additional massaging of something is in order. Yes, yes. So it is as simple as attention to the subject. And it’s not easy to walk around in your physical body, if it doesn’t look the way you want it to look or feel the way you want it to feel, without it getting quite a bit of your attention. And so you have to put your mind on other things, the best thing is to have projects that really interest you give your attention to something else. It is this simple, law based, very easy to track understanding.

It would feel like ease it would feel like joy. So is there anything else off that specific topic that feels like ease? We think that every time just about the you’re in a room you light up in a way that you end up on the stage with relative ease. There are a lot of people in this room. And yet here you are with ease. What’s up with that? What’s up with that? If your expectation is because it’s happened before, and so you’re not fighting against it not happening. You expect it to happen and the universe provides the opportunity for it to happen to you.

And so ease and joy. What else would it feel like freedom? Would it feel like fun? And is there anything in your life that feels fun? Are you having any fun? Do you ever have any fun? Whatever things are fun, you see what we’re getting at? You’ve got to take your attention off the details that sort of have you hogtied a little bit, and give your attention to other things that feel freer. You got to get your mind off of that because your mind on it just keeps the momentum of it going.

I really loved how yesterday you talked about the rain. And why do you want the rain? Don’t tell us why you want it not rain. Tell us why you want the rain. So would I approach my physicalness in the same way Why do I want the weight to go away but you see the That analogy that we gave to Jerry and Esther was easier because they weren’t suffering over the rain not being there that was softer, those ends of the stick were much blurrier than the ends of this stick, much less momentum about it. And so a simple pivot to what do I want, rather than what I don’t want is simple.

And in the early subtle stages, it’s always easy. That’s why we say catch it early before there’s momentum. And then you can control anything that you want to control. But when you take subjects like physical body weight or physical wellness, you can’t watch television without them convincing you that you’re dying fast. In other words, the symptoms are there, Esther watches television, and she says, I’m sure I have some doubt. Sure. I’m sure. I’m sure now as you stubbed your toe Oh, thanks for reminding me.

So in listening to you, for so long, I struggle with the knowing there’s a better way of leading myself there. That’s just some work instead of struggle, use the word wonder, wonder how much lighter it is, I wonder now you can do that. You can change the word struggle to wonder every time, I wonder. And if you do that a couple of 100 times a day, there’ll be less struggle and more wonder. More comments like I’m looking forward to rather than I’m unhappy with? I’m looking forward to looking forward looking forward. Don’t you really love accomplishing you do?

Don’t you love there being a big mess and you cleaning it up? You do? You do? In fact, sometimes you just make messes so that you can clean them up. And so isn’t progress a wonderful thing? Isn’t that a wonderful thing to be able to move forward to what you want? Isn’t it nice to have plenty of incremental evidence of improvement? Now we’re hitting the subject more head on than we really want you to because when you’ve got a vibrational stalemate, and you do, because you’ve been after this for a while, so there’s a vibrational stalemate, which changed the subject.

And we’d look for evidence of success of alignment on other subjects, for which there are many in your life experience. Because do you ever hear anyone use the term struggle about something that they don’t care about? Someone calls you on the telephone and says, Hello, you don’t know me. I’m just calling to tell you, I will never call you again. You’d say, I’m really gonna struggle with this. struggle with the idea of this complete stranger not ever calling me again. Let me think about that. I really bothers me at all levels of my being.

There’s no struggle if you don’t care. And so pick subjects where there’s no struggle, and turn, you’re powerful, and we mean it mind toward those things. And watch the evidence of your clarity and alignment until you convince yourself that there’s anything we can’t do attention to what is keeping you from moving toward what is preferred. It is really that simple. Enough.

On that subject. Absolutely. All right. Thank you so much. Yes. So now, let’s revisit this. So now where you are, you want to talk about something because after all, you are in a room full of people, you are really good at always bringing something to a place that is beneficial to everyone, like just happen. So there you are, you’ve raised your hand. We’ve called you up and here you are is a new segment. It’s a new moment. And so here you are. Now what would you like to say? What do you want to talk about?

Malibu and pineapple should be in the side item. That’s fun for me. So where you are right now, conversation isn’t about anything that has struggled involved in it is it is emphasizing or adding emphasis to the momentum of things wanted? Yes. Isn’t it just logical? Yes. So that’s the way it goes. And you’ve heard us say, first thing in the morning, the easiest way to get that momentum going, the further you get into the day, the less you should think about things that are troubling. Yes.