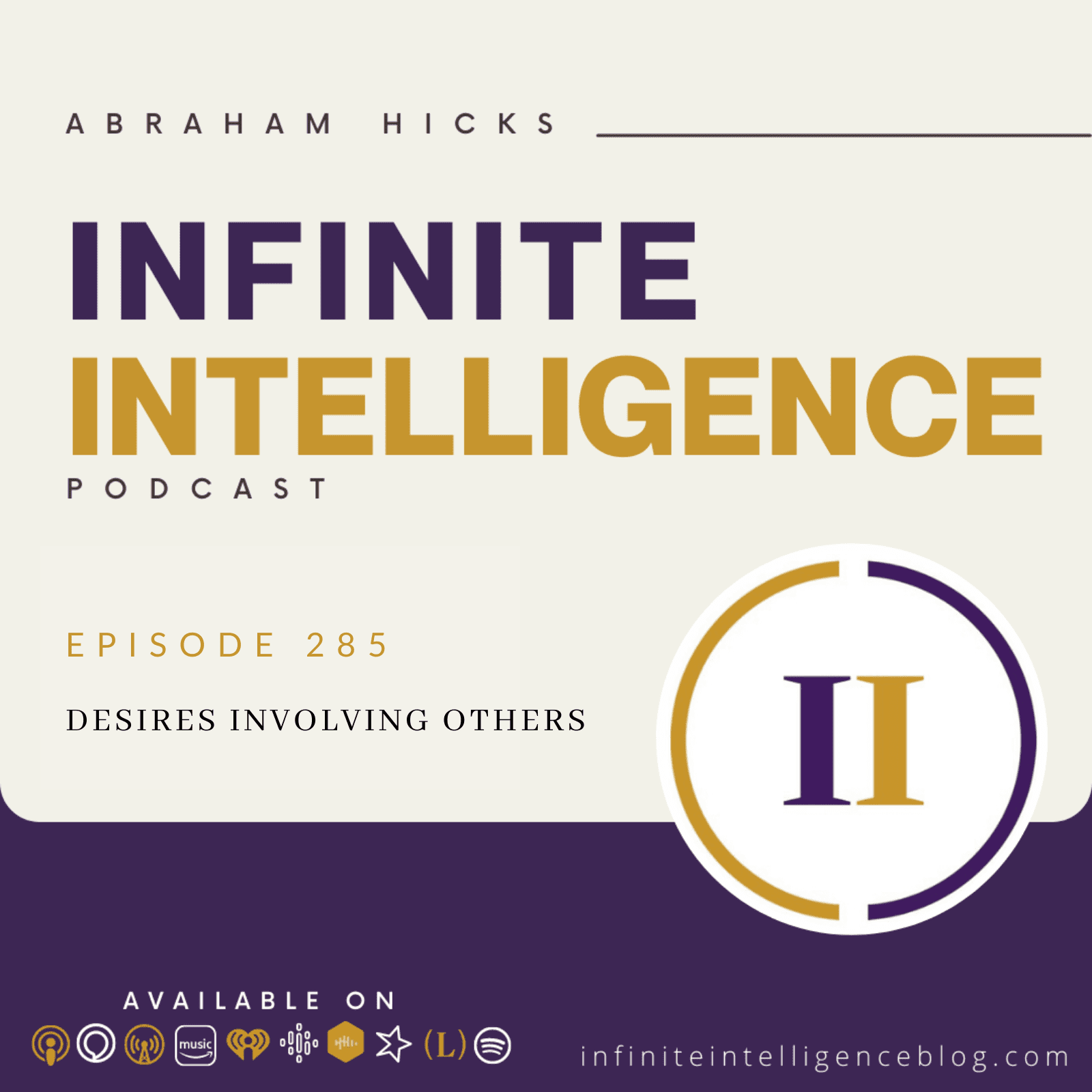 And how about when you are shooting off rockets of desire that involve another person? Do they have to have the same rockets of desire? Well, the thing that’s nice about that earlier when we were talking about how there’s so much in your vortex that you may not even be consciously aware of, because you’ve put it there over a long period of time. And so your inner being, and law of attraction have this wonderful way of bringing into the equation, all of the things that are important to you.

So when what’s in your vortex involves another person, usually, many of the things that are in your vortex are in the other person’s vortex as well. And the thing, we’re so happy that you’ve asked this question, because the thing that is most likely to cause most people to put more engines on their train track going in opposition to what they want, is their awareness of what other people think about the same thing. It isn’t what they think that puts engines on the track going the other way. It’s what you’re thinking about what they’re thinking, you have to think.

And so if you don’t have your nose so much, and what everybody else is thinking about, then you’re not as likely to put those engines of resistance on the other end of your train. years ago, someone asked us a question, because she wanted to live in the mountains, and he wanted to live at the beach. And they both wanted to live together. But they felt like they were really at odds, how can the universe deliver to each of us what we want when we want seemingly opposing thing, you got a mountain on the beach?

Well, we wish we’d thought of that back then. He liked the really high altitude she liked the sand. And so we said to them, if each of you or just the woman we were talking to, but if each of you or just the one we’re talking to, if you will focus upon the essence of why you want to be there, rather than the specifics. Just focus upon why it is you want what you want.

In your vortex there is plenty that matches the other. But when you feel that the other is keeping you from something you want, so you’re opposing them. That’s when you put the engines down going in the opposite direction. There is so much more compatibility and harmony between the essence of what you each want, then you realize beautiful Yeah, thank you. Yes, indeed.