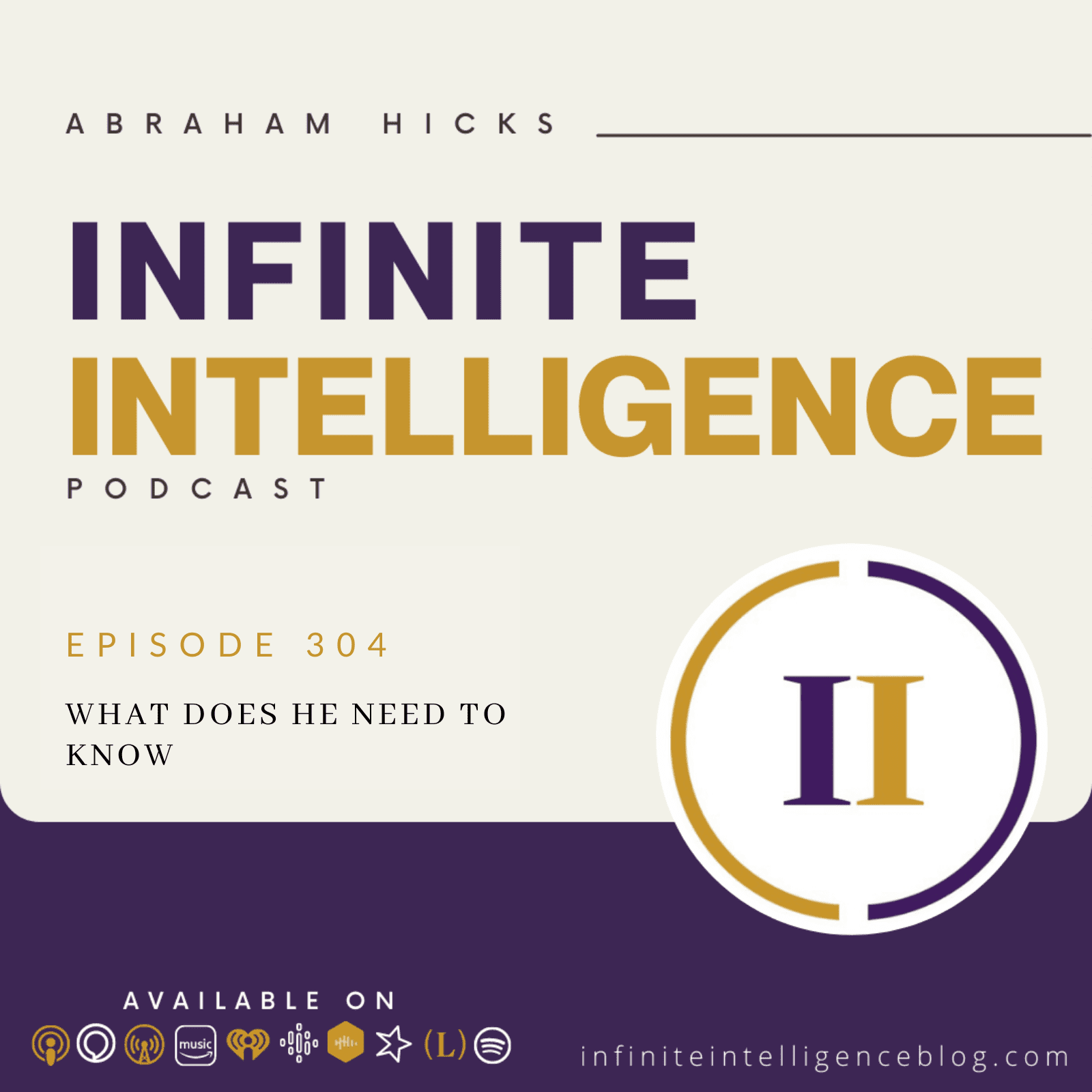 Abraham, you’re in fine form today, we saw when you came in my question like everybody loving money. So I’m launching a new business that’s yours in combination this month. It’s perfect moment I’m here. It’s right. As it’s sparkling as it’s happening, it’s an art gallery already know where it’s going. My question is, what do I need to know for the next phase of my life? And then in the love part, I unexpectedly met this guy. And I thought it’d be the gay who have known for the rest of my life, but know sort of snuck up on me. And it’s like, what do I need to know about that?

Well, there are two things that we want to talk to you about in what you just said to us, because you’re talking about this art gallery that’s been in the process of becoming for a long time. And so your expectation, there has been very clear. And then you said, I unexpectedly met this person, we want to say, what is it unexpectedly or expectedly? How do you explain that? Some things have so much momentum, it just feels inevitable to you. And then someone else just sneaks up on you?

Or was it something that was in the process of becoming too. So we just want to sort of clean up some of that conversation around that because nothing comes, it’s unexpected, because if you want something and you don’t expect it, then you’ve got contradictory energy going on, and it cannot come. So the very fact that it has come means that you are more in harmony with it than your word is explaining. Yes, yes. So what’s your question? is sort of just answered it.

That’s like, I think it’s any allowing that you allow I receive, and then I don’t, I just allowed it and just look over the part of everything sucks. And when something good comes to step and really perched that you’re up on the thing that is ready to pop for you in realization right now is that through your life, you have really accomplished step one relative to these two very important subjects that you’re bringing forward right now.

And we want to say it is so done, it is so done, it is so formed and complete and magnificent and such a vibrational accomplishment sparkles. That’s the part that we want to talk to you about. So there it is, it’s been in this vibrational reality. It’s been gestating it’s been becoming the cooperative components have been gathered. But while it’s been gathering its own momentum, because we want you to understand your vortex will gather momentum, no matter what you’re doing around it, once you give birth to it, your inner being tends to it. So it’s a short thing.

But when you say it sparkles, that’s your realization of it, there has to be a sparkle seer, a realization of the sparkle. That’s the step three part, that’s the receiving part that we’re talking about, because it’s already done. Now what happens with most people, even though and that’s, that’s never ending, you just, that’s a consciousness you can open and it’s more and more and more Yes, it is never ending, but there is a more significant thing that we want to call your attention to.

And that is, the reality of it is a very big, pulsing, calling momentum. And as you put your attention upon, not further analyzing, not further working, not further, trying to bang it into place. But really, except that it is done. Because most people think it isn’t done until it’s a physical manifestation that everybody can see. And so as they look at the physical manifestation, as it currently exists, they take the sparkle out of this for themselves. Even though this continues to sparkle, if you’re focused too much on what is, then you aren’t in that receptive mode, where you receive those ideas.

And you know what we’re talking about. In other words, being in that receptive mode, when you’re there consistently, then all of a sudden, an idea comes to you an idea that merely takes your breath away, because you are in that receiving mode. And if you’re able to maintain that or at least get back to it. So that’s how you feel mostly, then, oh, when it starts to unfold, and your mind becomes the receiver of the ideas. Of course now it’s far past that now. The ideas have turned into experiences and rendezvoused and funding and physical stuff. Now it’s really rolling.

But what we want you to capture is because what happens so often with people is that the bigness and the most pneus and the magnificence of their creation has already taken place before they even got into the receiving mode. And then then they get into the receiving mode for a little while, and it’s just blissful and then they start taking action to tend to the manifestation then they lose the connection. Then you’re worrying about managing and funding and placement and what you did to create this then is not what you’re doing. And so it stops being fun.

As the creator of the gallery, you must have the mindset of the Creator who creates the paintings to begin with. It’s what’s going on in their minds. It’s the inspiration that causes them to be able to create the painting, you’ve got to capture that same inspiration that causes you to create the gallery. It would be like someone who’s created a magnificent sculpture or painting and saying.