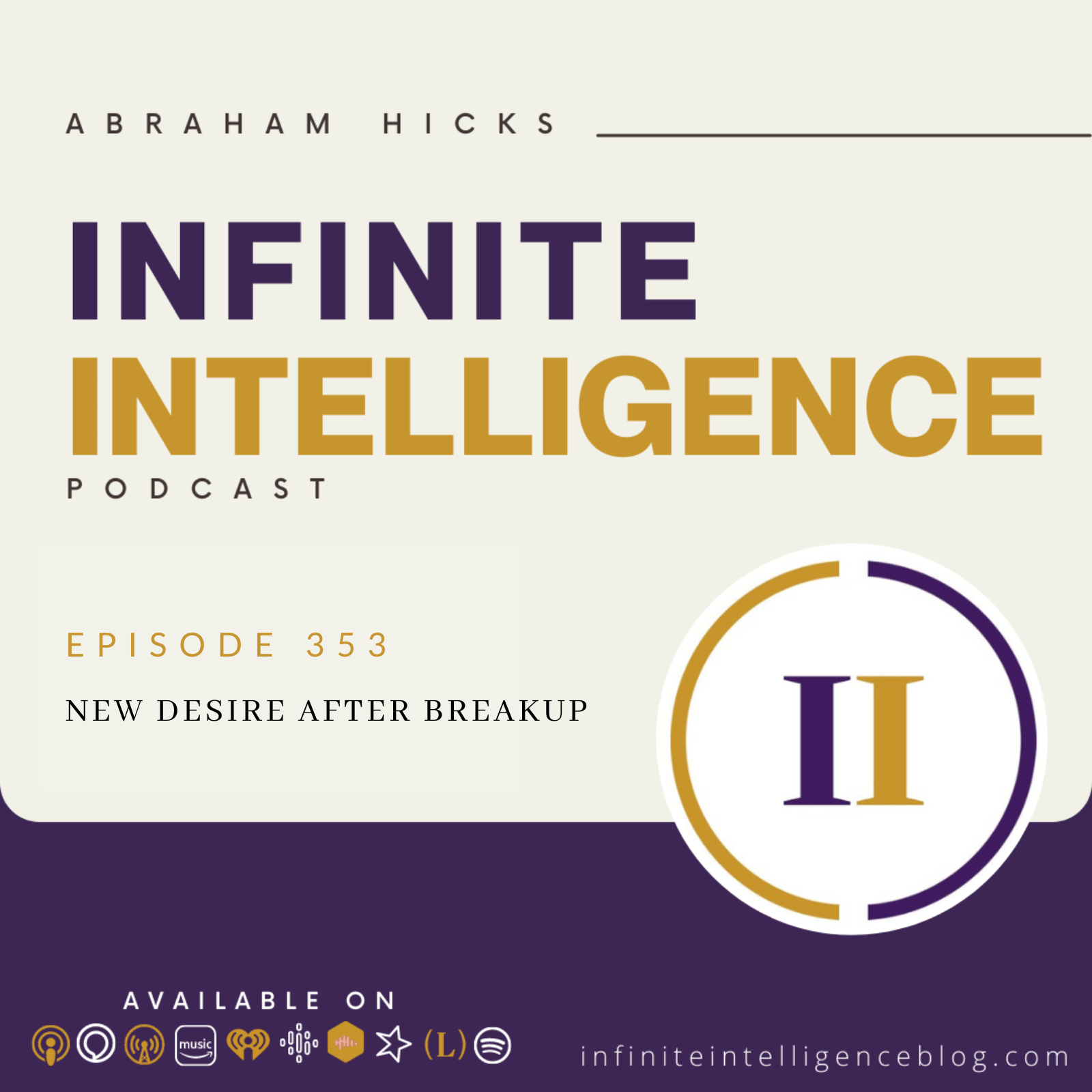 Hello, yeah. It’s great to meet you finally. Yes, yes. I’m a little bit nervous. But I’m blessed to be here talking to you. I guess what I want to talk to you about is, I feel like I need guidance, you’ve been part of this whole journey that I’ve started, like a year ago. So this is a story. A year ago, I met this guy with data for three months. And then he decided to end the relationship.

He felt like he wanted to end No, I couldn’t understand why everything was going well. But I realized when he ended our relationship was for me, an awakening, a spiritual awakening. So I started this journey in terms of I realized that the awakening that I have was that I was trying to finding him when I should have been gone to the source. Well, we want to talk about this just a little bit, because there are two important things that we want to say to you.

Yes, yes, yes, what you said about not wanting to count on someone else for the way you feel. Most people are living in a very conditional experience. So if something that they consider to be wonderful as happening, they feel wonderful. But if something happens, that feels disappointed, like not being able to control the desire of another person, then sometimes it feels like you don’t have control over the way you feel. And certainly that’s natural, we’re going to sort that out in just a minute.

But we don’t want you to jump there so quickly, because it’s an important process to have experiences in order to really ascertain what it is that you do want. Because while we know you all believe that you are ready right now, to make a very clear statement of desire about many, many things. You could say, we know you believe it, that I know exactly how much money I want to make. We know that you believe that, we also know that your life experience is going to continue to expand and that right now you don’t know what you’re going to want forevermore.

And now along with that manifestation comes a whole new set of contrasting experiences that causes you to launch another rocket of desire. This is especially true relative to relationships, especially true relative to those significant relationships. Sometimes you’ve lived something that has been absence of something that you really wanted. So you launched a strong rocket of desire.

And that rocket of desire is disproportionate to other things that matter to, but it’s extra inflamed because this relationship caused it to be inflamed. So you’re asking in such a strong way, we might even say in a lopsided way, that now you’re like that bus that Esther and Jerry were driving down the road dragging something along behind that desire is so strong that then Law of Attraction brings you something that satisfies that desire. So you settled into that relationship and it feels so good. But then life shows you that while that one thing is being satisfied, that there are other things that are important to you, too, and you launch those rockets of desires.

And so it takes a lot of exposure to life and exposure to experiences in order for you to create this wonderful desire. This vibrational desire, we call it a vibrational reality we call that the vortex of creation, this launching of these rockets, it takes a lot of experience because words don’t teach. You could sit with your mother or with a mentor. And they could say from my experience, this is what you want in the make. Here’s the list took me years to come to this conclusion.

And when they are not in alignment, you want someone who understands that they create their own reality, and it was willing to take responsibility for their own, you’ve created a really good list of things that you want. But you are like so many people, you are often not a vibrational match to your own list. So since you’ve got a mixed bag of vibrations going on your attraction power is not clean yet it’s not in pure vibrational alignment with what you want.

And that’s such a good thing. But the reason that you would describe yourself as sensitive is because you hurt yourself often with your own thoughts about things. It doesn’t matter what somebody else thinks it only matters what you think about what you think they’re thinking about. You’re the only one who can plunk those trains in opposition, you say, so, we want to pronounce to you in a very bold and loud way. Nothing’s gone wrong. Nothing went wrong, except you had a clarifying experience because things are always working out for you. We wanted to jump in in the opening words that you were offering and say to you, this is the best thing that has ever happened to you.

Because moving down that road was going against so many things that we know are in your vortex, your inner being is not going to encourage you toward a relationship of any kind, whether it’s a very fast one or a very long one that is not in vibrational harmony with who you really are and what you really want. But you know what happens? Sometimes, absence of a relationship makes you think that presence of any relationship is a good thing. And that’s just not true.

And when you line up, oh, when you line up with who you really are, it is our promise to you that in that absence of resistance, the person that you are looking for is going to come into your experience with such swiftness and such clarity. And as you meet this person, there will be no question in either of your minds, you won’t be playing those games, you won’t be testing each other. You won’t be dragging up the past, you won’t be trying to get somebody to make promises that they’re not ready to make, they will already have just ended and they will already be at the point of alignment for you, you say?

Do you understand how this vibrational reality works with everything that you’ve been living and it’s been enough, we’re not saying that you need more data to collect in order to create the perfect relationship, you’ve already created it and that relationship exists in your vibrational reality. But you are nowhere near and we don’t want to be harsh, because almost everybody we will be saying the same thing to them about so many things that they want, you’re nowhere near being a vibrational match to what you want. You are so often not a vibrational match to what you want.

he’ll just give me what I want when I want what I want. But I keep getting what I want what I don’t want. So you need to be different. We say nobody can be different than what you’re outputting, nobody can be different than what you’re outputting. If you want them to clean up their act, you got to clean up your act. First, you’ve got to be a vibrational match, which means you can’t harbor thoughts of doubt. You can’t worry about those things you’re worrying about. And then try to get somebody else to promise you that they won’t do those things that you’re worried about. It never works.

When you’re really worried about something you’re going to track the very person who’s most likely to do that thing that you’re worried about. And then you say, I knew it. I knew it. I could feel it all along. And we say of course you could. Of course you could feel it all along, you say. So when someone moves away from you, it’s not a bad thing. It’s a good thing. Because it means that what’s going on in your vortex and what you really want isn’t a vibrational match. So just accept things are always working out for me.

And this is one of the best things that has ever happened to me because it gave me clarity about this and about this and about this and then tell your general story about relationships in a way that pleases you and let and this is the hard part but you can do it. Let your conversation with yourself about what’s coming and the joy that you know you’re going to live. When it does come let that hold you for three months while you clean up your vibration and then watch what happened. Okay, good enough. Yes.