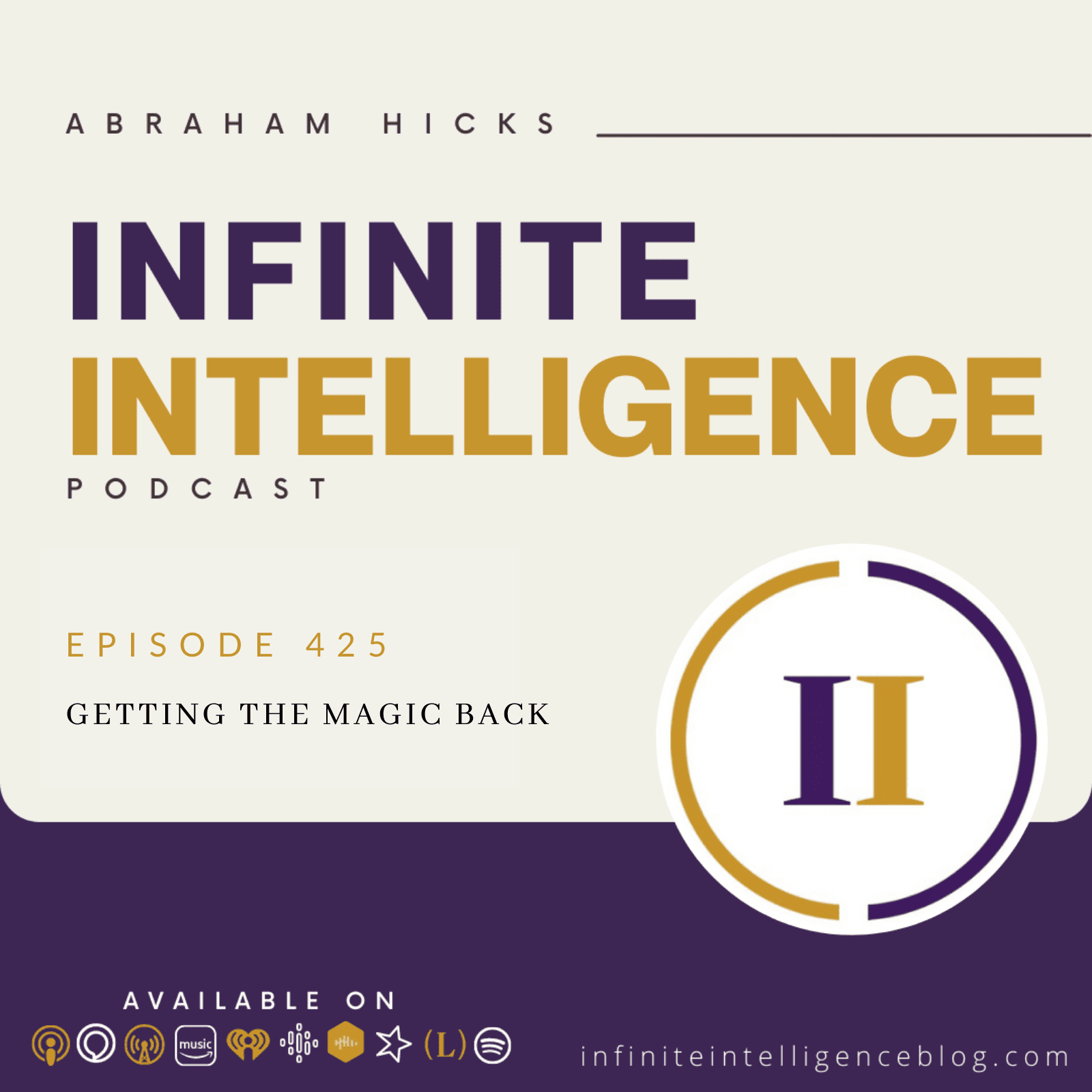 I was magic walking, I mean, bills. I mean, I had tickets. I’m like, you don’t want to charge me for that? It’s like, No, we don’t, you know, like, I was just magic. And that was my life. And I had opportunity where I was like, like, go for my job and on unemployment for a few years. So I just played and gardened and played and received money. And then I moved to LA and all this stuff happened. So now that I’m here, and it’s really good. I am more focused on building my business and some other things. I feel like I’m more in my mind than in my vibration. Yeah. So what’s really stuck in my craw is that I know what it means to feel good right now I feel happy to most people objectively. But I know that deep down No.

But here’s the most important thing, and you’re helping us talk more. It’s an evolved expanded piece of what we were talking about earlier. So when you first got hold of that book, now, you had been living life, and you had put so much into your vortex you had been doing step one, step one, step one. And so you had so much active vibration, about desire. And so that book helped you to find more resonance with more of what was there? Wouldn’t you say that that’s what happened, those processes and just knowing some of the things that you’re hearing from us causes you to find resonance with who you are.

And so you become more ready. So then what happens is, you are ready for so many of the things that before you weren’t ready for. So you get to witness so many of the things that you weren’t ready for, to come into your experience. But that’s where that little rock that we were talking about begins to happen. We’d like saying this to you all so much. What you put into your vortex and allowed into your experience is not going to satisfy you for a lifetime, or even for a week. Life causes you to keep putting more there because you are an evolving, expanding person.

So that’s why we’re having this conversation with this evolved group of humans here today. Because what has satisfied you before will not continue to satisfy you forevermore, because your life keeps causing you to ask beyond where you are. And there can be this habit, say again. So just like, before you read the asking of this given book, you’re in a sort of rut of life, you were having knee jerk response to life without even knowing you were doing it. After you read that you had different responses to those things.

But no matter how much you try, if you are not going back to that deep place, that is your root, you are not able to tie in to the new things that you’ve put into your vortex. And that’s why life doesn’t continue to satisfy you. And you start saying things like, been that done that Been there, done that, that that wanted that got that. And so what satisfaction comes from a new awareness of something new that you haven’t experienced before, and you can call it fine tuning of old things. Sometimes it is that or you can call it an entirely new thoughts that you’ve never even thought before. Every now and again.

You’re not even likely to be aware of the expansion that you’ve just been living. You might even think that it’s due to someone else you give them the credit for Oh, thank you because this is something that you are doing. Thank you. Thank you. You want to say and we say it’s nice to say thank you and it’s nice to feel appreciation but really it’s all coming to you based off on what you are ready for you say? Do you like how that felt? Now you came with us on that? Did you feel yourself, this is satisfaction only comes you will only be satisfied when you have stepped one. And we have stepped today.

And I can’t be alive in this leading edge experience without putting so much into my vortex. And my inner being can’t be in my vortex which it is and presenting so many pathways to me to receive it. I gotta keep up with me. I gotta keep up with the life that my life has caused me to become. We’re finding all kinds of new ways to say this. Yeah, you are trouble. So let’s shift this right. You know, it was when you talked about Esther and her ride, and then the first person that came up to she was talking about something in a partner.

Like when this is all been played out. This is all played out. You’ve already got all the juice out of this, you got the juice out of this mostly, you don’t know that you still think you want that guy in that bed and that car in that garage or other way around. But you’re putting more into your vortex, your vortex is an identical match to you. Your vortex is ready for you. Are you ready for it? Your vortex kept up with you. Everything you put into it. Everything you put into it every day all day long.

You put more into it and when you do, it’s ready for it. And your intervenes all over it. The question is, are you ready? Now I’m over here dealing with this. How long have you been over there five years Okay, you set when you said he bought beings, I was thinking that from the opening like we get it, we’re it we get it right. And we’re still having these conversations even though this feels more leaning. You are because you cannot have these conversations.