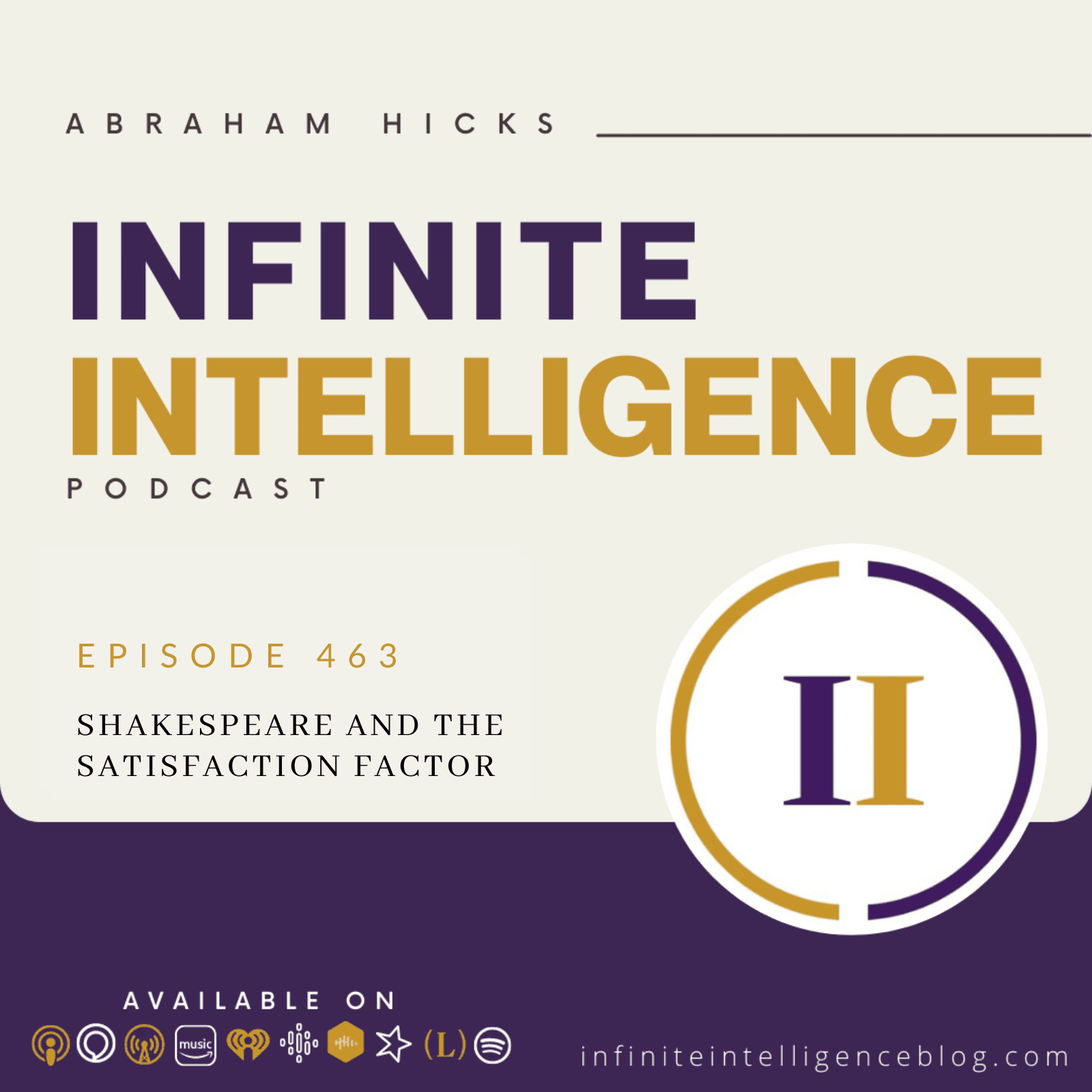 Thank you. So I have kind of a fun kind of off the wall question. Several, maybe a couple of years ago, not that long. A man asked about a painting that a woman found at a yard sale, and it costs $5. And it turned out to be a Jackson Pollock. And she has to, or he rather He asked you if that was true. And you said yes, yes, yes, yes, yes. And maybe 10 years ago, I was listening to the radio randomly, just in the car. It was NPR. And it was that program about a group of people that believed that Edward de Vere was the real Shakespeare.

In his letters, one could see that there was similar language between the plays and his letters. And when I heard the question about Jackson Pollock, my heroes kind of stood on hand, because I thought, that’s why I know about this. So I should finish my story before I get to the punchline. So I went to my sister in law’s house about two weeks later. And there on the table was a book, written by her uncle, called the real Shakespeare revealed in the letters of Edward de ver. And so I wondered, for years, I got very passionate about that subject. I love knowing the information.

And then when I heard that man asked the question, as I said, my hair sort of stood on end and I said, Oh, I said, asked Abraham, was Edward de Vere, the real Shakespeare. Is your hair standing on end? And yes. When we say to you, that everyone who makes the transition reemergence into non physical and as they reemerge into non physical, they aren’t separated from you who are still here physically focused, they are still interested and eager about what you are doing.

So Edward Nyer commingled, yes, in your physical form, you want to be so literal about it, you want to acknowledge your bloodlines, and you want to acknowledge your physical relationships, and you forget that you have these vibrational relationships you have these hookups with, as you say, masters and ascended masters and inventors and artists and musicians and creators of all fashion. And as you move through life and you’re interested in things and then you put things into your vortex then you become cooperative components. And your inner being arranges things for you, are you getting the sense of what we’re talking about? There’s nothing no matter how big in scope it seems or so narrow or unimportant as it seems, that isn’t tended to in your vortex.

And so when you really get the hang of being in this receptive mode, the nuances and the detail of the way things manifest to you. The stories that we’ve been telling you about Esther in her wrapper are awkward and bulky in comparison with the kind of infinite detail that your inner being can provide for you. We’ve been telling you some stories that are recent a woman wanted to come to a gathering didn’t have the money was talking to her friend about it was taking a walk with this friend and they were talking about law of attraction. And found in the leaves on the trail.

A earring looked like a big diamond and couldn’t possibly reel was too big, but it was real. It was $9,000 she was able to cash it in and buy a ticket and come to see Abraham. But that’s a big and bulky and awkward story in comparison with the subtle nuances of the way. The universe has the ability to take each and everything that you’ve ever cared about in all of the days of this life or any weave them together with all of the details and when you’re in the receptive mode.

Do those things can occur to you and talk about Satisfaction. Satisfaction can only happen when you have asked a question and you are consciously aware of the answer. That’s the only place that satisfaction can come. And so if it isn’t something that you are asking for it can be delivered to you. But you are not going to ever be really here it is in the receptive mode of something that you have not asked about. How about that? You’re not ever going to be in the receptive mode for something that you have not asked about. That’s what opens the door to you. And so your life must cause you to ask the question before the answer can come and give you any satisfaction? Well, I have a good question for you.

We have a good answer for you. I looked at my bracelet today. And it’s missing a diamond. And I thought of that story. And I had another ring that lost a diamond. And yet, I’m just so thrilled to be here, right now, this is the diamond, right? Anything that you want can come to you. And that’s not coincidental or unimportant, that you’re having those conversations about that either. But it’s only really meaningful to you, almost anyone else thinks blah, blah, blah, Abraham talks about everything. So don’t get too excited about anything that rendezvous is for you.

And we want you to be excited about everything that rendezvous is for you. We want you to notice it all because none of it is random. None of it is by chance. None of it is accidental. Everything that comes to you is coming by law of attraction. But there’s more coming, then you’re letting yourself be the receiver off. And the reason that there is more coming than you are letting yourself be the receiver of is because you’re looking for it in the wrong places. You’re looking for it over here in manifestation where for a while, you got to look for it in the form of satisfaction.

And if you’re looking for it in the form of satisfaction, if you will let it be an emotional gift, an emotional gift, a gift of intellect a gift of thought, if you’ll let it be those beginning gifts, then it will turn to the more and more obvious relationship, rendezvous tangible stuff. But you got to let it evolve, you say? Do you think you’re hung up on the tangible you think you’re hooked on the seeing and hearing smelling and tasting and touching it stuff? You are? But do you think that you’re less so now than you were a couple of hours ago, and it is our promise to you you are going to feel more satisfaction in the not yet manifested.

And if that happens to you, and it will, then our work here is really satisfyingly finished for us in terms of this conversation, because the satisfaction factor is what we’re wanting you to reach for stop here just for a moment, because this matters. We said it earlier you didn’t hear but now you will. Their satisfaction in an emotion of peace and calm and ease. And their satisfaction in enthusiasm and passion. And the difference between these two states of alignment is momentum. So if you start in the pure place, not over here, where it’s all messed up, not over here, where you’re worried about this and worried about that, but over here, where your mind has quieted.

And the thoughts are just beginning to flow, if you start from this meditative non resistance state, with just a little bit of focus and desire, the momentum will increase because law of attraction says that it must. And that’s how you get there. From here. You can get anywhere from there, you can get anywhere that you want to be from there. But if you jump in over here, where the energy is already all messed up, you’re likely not to get there because you keep bringing it all in, you bring what you want.

But if you’re over here, where it’s not as big as you want it to be, but it is what it is, and you’re wise enough to feel the satisfaction of it. Now, something else will happen. So these clues keep coming all along the way. And each time one of these little clues happen. And this insight comes in your hair stands up and you feel all excited because you know you’re onto something. There’s no limit to what you can come to understand. You can know what people knew who were once in physical form who became famous that was never written down. You can know it because they still know it. You’ve can be the first time receiver of knowledge of what they knew.