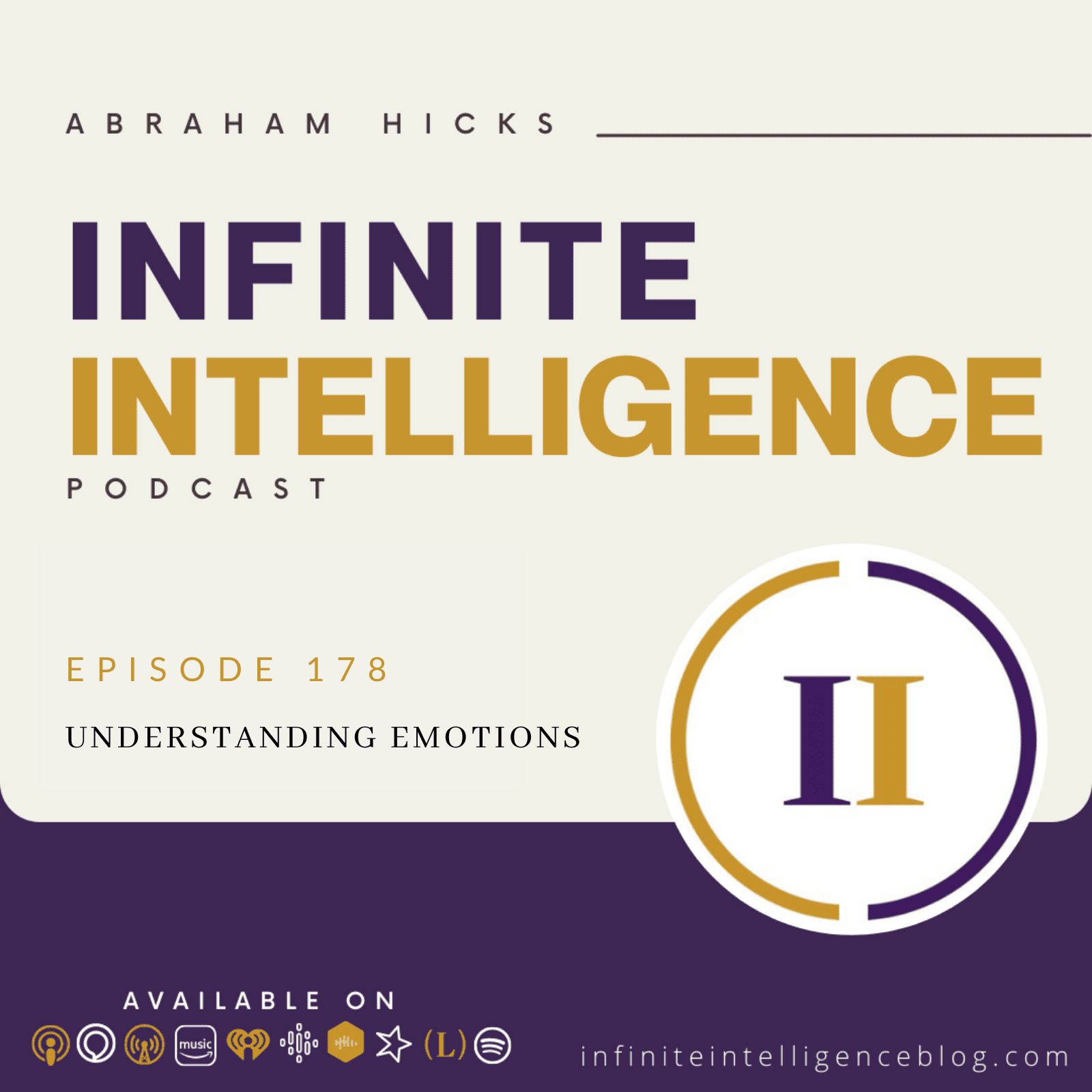 And it was so delicious. And not only that, but it came with the side of French fries that I didn’t know that I really wanted until Diane had some and she shared them with me and they were so good. And I thought well, I’d love to have that whole plate that she’s eating. And when I ordered my muscles, they came with them as a complimentary side. And it was the perfect combination of dipping the fries and the juice of the muscles and savoring every single bite. And then I have plenty to share.

So then I got to let other people share in the deliciousness of the muscles. And it just kept getting better and better. Everyone tasted better than the one before. And it just kept expanding and expanding until I was satisfied. And I just felt I could die then and I’d be the happiest girl in the world. If you died, then you’d be happier than any girl in the world. You’re right. And so the same thing. Last night at dinner, I had this delicious nap.

And I felt I was really tired when I got in which I was feeling good to take a nap. And so then I slept and have beautiful sleep and beautiful dreams. And I woke up just in time to get ready and go to dinner again. And I called for the fish and it was okay with grapes. And I never had fish and grapes that it was so good. And I couldn’t believe I thought, wow, who thought of this. And I’m thinking my inner being thought of this because I’m enjoying it so much.

And it just when you said that it just it feels the word magic almost comes to mind because it just feels like we have this power of calling to us things that we don’t even know that we want. And then when we get them, it just feels, you just feel so magical, when the nice thing about a series of manifestations like you were describing, now want to talk about this, because this was the very thing that we were talking about earlier.

Someone listening from the outside of that, or watching someone else have an experience that they seem to be feeling that way could not understand it in the way that you do from the inside. And here’s what we mean by that. When you have deliberately aligned you deliberately meditate, you deliberately tune your vibration, you deliberately care for your relationship between you and your inner being. And you are then privy to the beginning of the thoughts turning to things.

When these full blown manifestations happen, the satisfaction factor. Because you see, you’ve put all that into the vortex and your inner being has been enjoying the exploration of your desires long before in every case long before you let yourself in on it. But when you finally do let yourself in on it, it would be this is a scanty analogy, but it’s sort of like the satisfaction a parent feels when they watch one of their children achieve some important milestone.

Because the milestone that they are achieving in this moment is not about this moment in time, and in the way that they’re being rewarded. It’s about every moment that that parent has loved and nurtured and watched and wanted for that child. And so this moment is so much more. In other words, other people go to your children’s graduation, they think Yeah, yeah, when’s this thing gonna be over? But I can’t because I should be. How many kids are in this damn class, but when you are watching this manifestation, because you’ve been in on it so incrementally.

Now, when this manifestation occurs, you explode. It’s as if every harmonic point that you achieved along the way, is now exploding exponentially in this moment, and that’s why when you talk about these moments, we feel the sincerity of you and everyone else who wasn’t inside of your moments and eating with you is thinking you’re way too excited about and that’s okay. Yeah, we just want you to understand that that’s why everything is personal. Everything is personal. And we also in these days that we are together We want you to enjoy alignment, because alignment is alignment.

It feels like we’re making a big deal out of French fries, but your inner being makes a big deal out of everything that you desire. And when you come into concert with it, and when you practice being in concert with it, and that just becomes the way you live, then everywhere you go, magic is happening around you. I like that you said self discovery, because you had mentioned something about it’s not remembering who you really are. It’s the process of discovering it in the now.

And depending upon where you are on the emotional scale, if you’re in despair, your inner being is still calling you it just sounds different to you than when you’re in elation or appreciation, or even hopeful enough. I liked that when you talked about that. Because the experience of when you’re on the lower part of the scale, somebody is having an experience where they feel overwhelm or frustration, or despair, you said it could sound like revenge.

And so it was very, it was soothing to me because I had a friend that was going through some just a little bit of contrast, and she was feeling despair. And she had thoughts of revenge. And it made me really get it a little bit better than I kind of had cut I thought of when you said that it just made me really understand it more. And I love to understand it’ll help you with others, anyone around you, if you see someone up close to you, or even at a distance as you’re seeing it through the media, as you see anyone behaving in a way that you would rather that they did not.

You could soothe yourself by saying their inner being is calling them from where they are. And what I am now witnessing in their behavior is what that inner been calling them is playing out to be because of where they are. But there’s something about acknowledging that they too have an inner being. And they too are being called. And here’s the best words for you to offer. They too are doing the best that they can do from where they are because you are where you are.

Anyone is where they are. Oh, it’s just so nice. Once you begin to garner and maintain control of your own emotional state of being and understand what it means I’m in sync. I’m in sync, I’m blended with not only my inner beam, not only the source within me, but I’m blended with my pre birth intentions and my since I’ve been here in this physical body intentions.

There is such extraordinary value in the harmony that is indicated to you by positive emotion that if we were standing in your physical shoes, it would be our dominant everyday all day quest today no matter where I’m going no matter what I’m doing. It is my dominant intent to look for things that feel good to me. Yes is the perfect environment for that. Thank you very much.