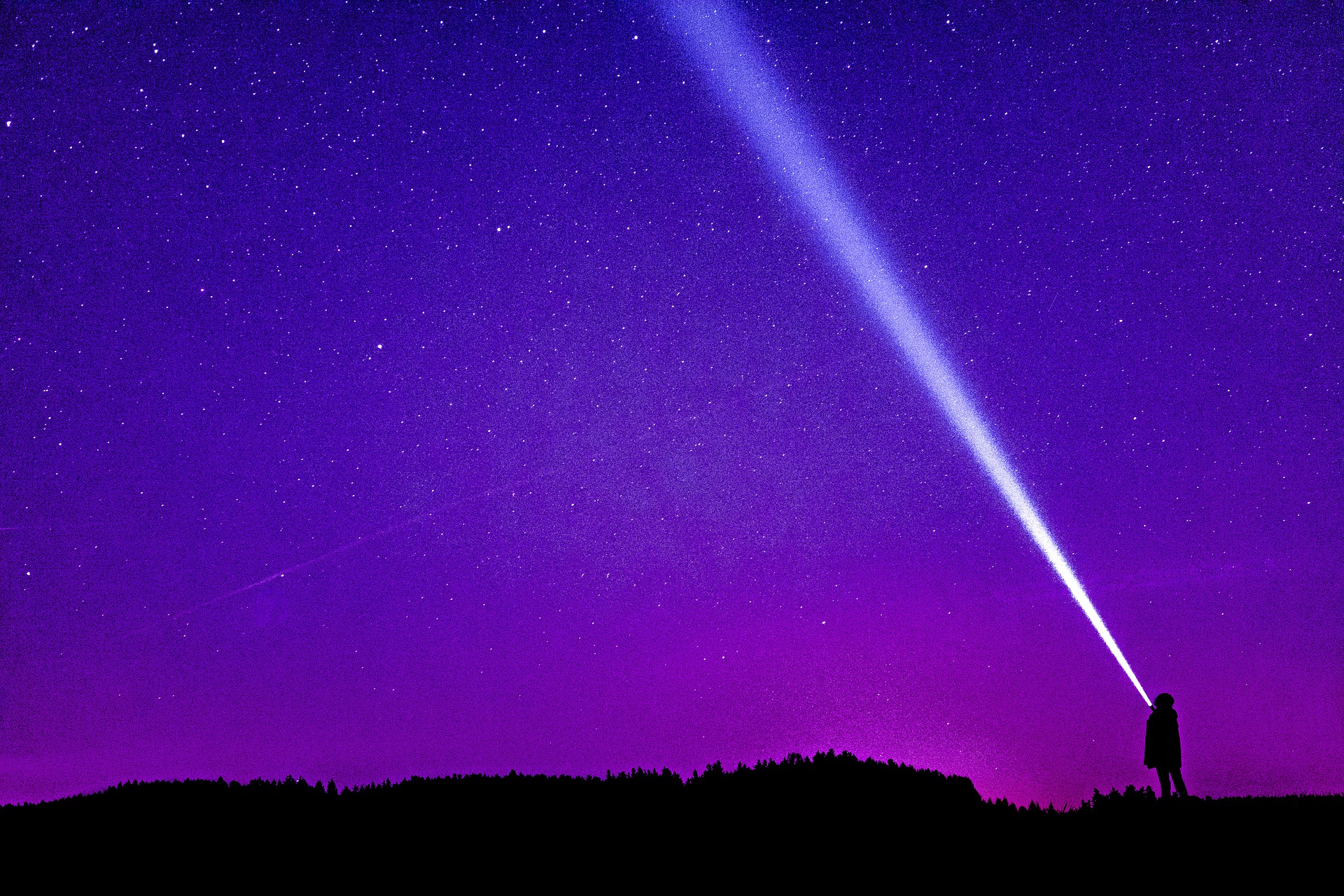 Hello, dear friends and welcome to the Infinite Intelligence blog. We are excited that you have found us. This site exists to help us better understand The Law of Attraction, primarily through the teachings of Abraham Hicks.

We’ve decided to share our thoughts with the world – those who seek to improve their lives and believe in the power of their minds. There are no secrets here, we should all encourage each other on our journeys to enlightenment and happiness. 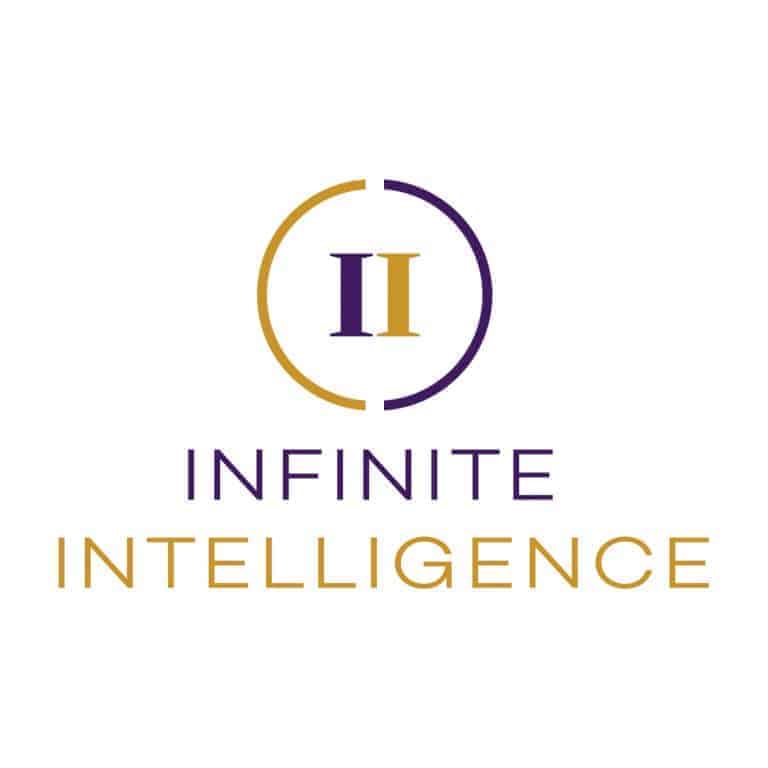 New episodes daily. L earn more about The Law of Attraction, primarily through the teachings of Abraham Hicks. Improve your life and believe in the power of your mind.

Latest In Our Shop