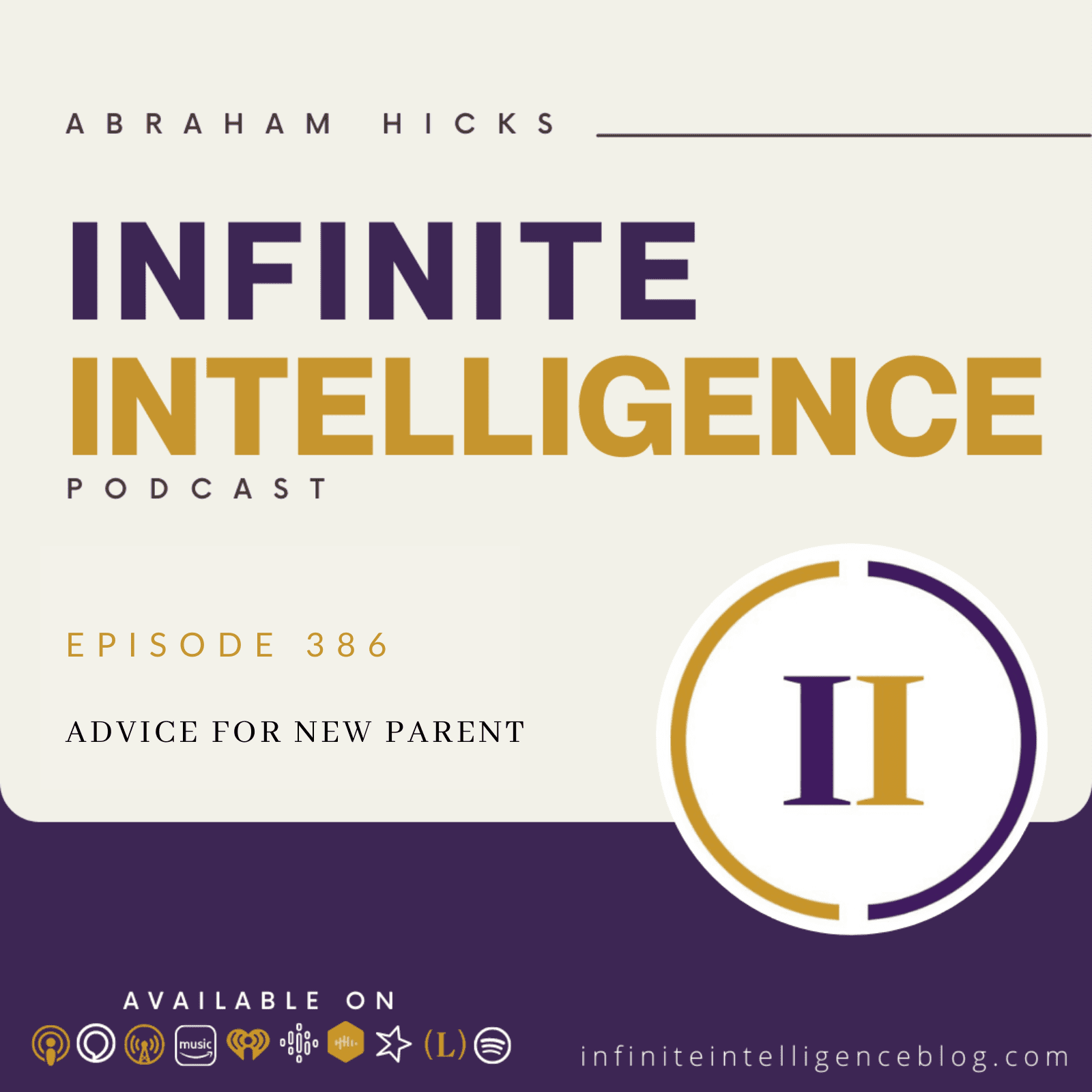 I just had my first baby in July. This is three months old. Thank you. And I go to a community here in Dallas, and I know that you have heard videos, you’ve have a different opinion on subconscious mind and vibration. I think vibration is the same thing as consciousness, subconscious mind. What did you say? Well, because when you say that that’s what we think, then you have to say what we think, I guess is what I think can you start to interfere with your subconscious minds by thinking what you’re listening to? And and when I mentioned my babies, tell us why the subconscious mind is on your mind.

And if you’re not feeling emotion, it’s not a big enough player to be a factor in your life experience anyway, we’re just talking about the degrees of momentum. In other words, every thought that has ever existed still exists, every thought that’s ever been thought still exists. It is only a thought that gains a lot of momentum that really has any power. And so that’s why we want to turn your attention towards your inner being, who is the gatherer of all of the desirous thoughts that you have experienced through all of your life experiences.

And so that’s why when you care about how you feel, so you reach for thoughts that feel good, then you have that opportunity to get that momentum going. Ask your question about your baby. What’s the best way I can teach my baby? Or can I even teach them? Or can I give them advice? How do I really raise much child the way I believe it should be raised? Well, the most important thing is to accept that your child has an inner being. And therefore your child already has a relationship with that inner being.

And your child already has a guidance system. So as a parent, if your dominant intention could be to demonstrate your awareness of your relationship with your guidance system, rather than trying to replace your child’s guidance system with you as a parent, then you’re off and running in a very powerful way. Words don’t teach strange, we offer so many you teach to the clarity of your example. For example, here’s some things you might do when your child is a little older.

Because then you’re demonstrating what alignment is. But of course, that’s not logical, because sometimes even they will behave in ways they will be the reason that you don’t feel good at times, and you want to talk to them, we know you do. So what we would say under those conditions is I feel terrible right now. Because I’ve managed by what I’m giving my attention to you. To disconnect myself from all of my resources have wellbeing and clarity and wisdom. So if you’ll excuse me for a little while, I’m gonna go get reconnected. And once I do, I’ll come back then do it, go and get reconnected and then come back. If that’s the only parenting tip you ever had. It’s only one that your children would ever need.

And your children are asking us, please tell them that please, please remind them, remind them, remind them that they are not our guidance system. Please Abraham remind our parents, that we were born with guidance, and that we have to live life in order to find our own desires, and that our own desires will call us and it’s not their job to figure out what our desires are. It’s my job to figure out what my desire is. So please let my dad know that I want to sift and sort and I want to make mistakes, because I gotta know what I don’t want in order to know what I do want.

I can’t step into his vortex of everything that he thinks I want. I gotta create my own. And I’ve already got a good run on it. But I’m going to need some life experiences in order to know what I don’t want. I’m going to need some life experiences to know when I’m in alignment and when I’m not in alignment and if As a parent, you’re already demonstrating that, and you’re demonstrated it in accordance with the laws of the universe, that will never vary. There’s not a shred of evidence to the contrary of the way Law of Attraction is responding, you say, then your children are not lost in the confusion of the influence that’s been uttered by so many who still believe that they need you and other masses to agree with them before they can feel good. Those are really lost beings who need the approval of the masses, you see.

And even under the most incredibly influential times, you hardly ever get more than about half to agree with you. And the other half doesn’t. Have doesn’t you say, earlier today? Did you hear a fire alarm? Did you hear an announcement, you were making so much noise, you didn’t hear it. But before the seminar began, there was an announcement, an auto announcement and lights were flashing, Esther could hear it. And people in their sleeping rooms could hear it. And it said, do not use the elevator, use the stairs and exit the building. And Esther is thinking, there’s no reason to do that.

And she was listening to see if you were exiting the building, and thinking they’re probably wise enough not to or caught up enough in their own experience not to. And so after a little while of the light splashing and plenty of people exiting the building. Then there was another announcement that says false alarm, sorry, for the inconvenience. And that’s sort of what we would like you to tell your three month old baby in advance, sorry for the inconvenience of me, trying to guide you all the time. When you think about how many people turn their guidance over to somebody who doesn’t have all the information, who certainly doesn’t have all the information about you, you want to get in sync with who you are, and you want your little ones to to the good news is they’re born knowing that they’re born, remembering that they’ve come to teach you. And so it’s always really humorous to them.

Because you know, just because they can’t talk doesn’t mean that they aren’t having big thoughts. Big thoughts, because they’re consciousness having big thoughts. And so here are these little vessels, with their inner beings thinking through them all the time. And the kinds of thoughts that they’re thinking are. I’m so glad that I got to come here to guide my parents. I’m so happy that I got to come to demonstrate that eternity is real. And that wellbeing is real under the bounds, you say. And then when they hear you ask a question, how can I guide my child? There’s this uproarious laughter in the heavens.

Just don’t do that thing you do that gives you negative emotion and you’ll be not only the best mentor to your child, but you’ll be the best mentor to yourself to allow the things that your life has caused you to ask for. Good, good. We know this a lot on your mind and we’ll get to it in the next segment. This is a really good time for segment of refreshment.