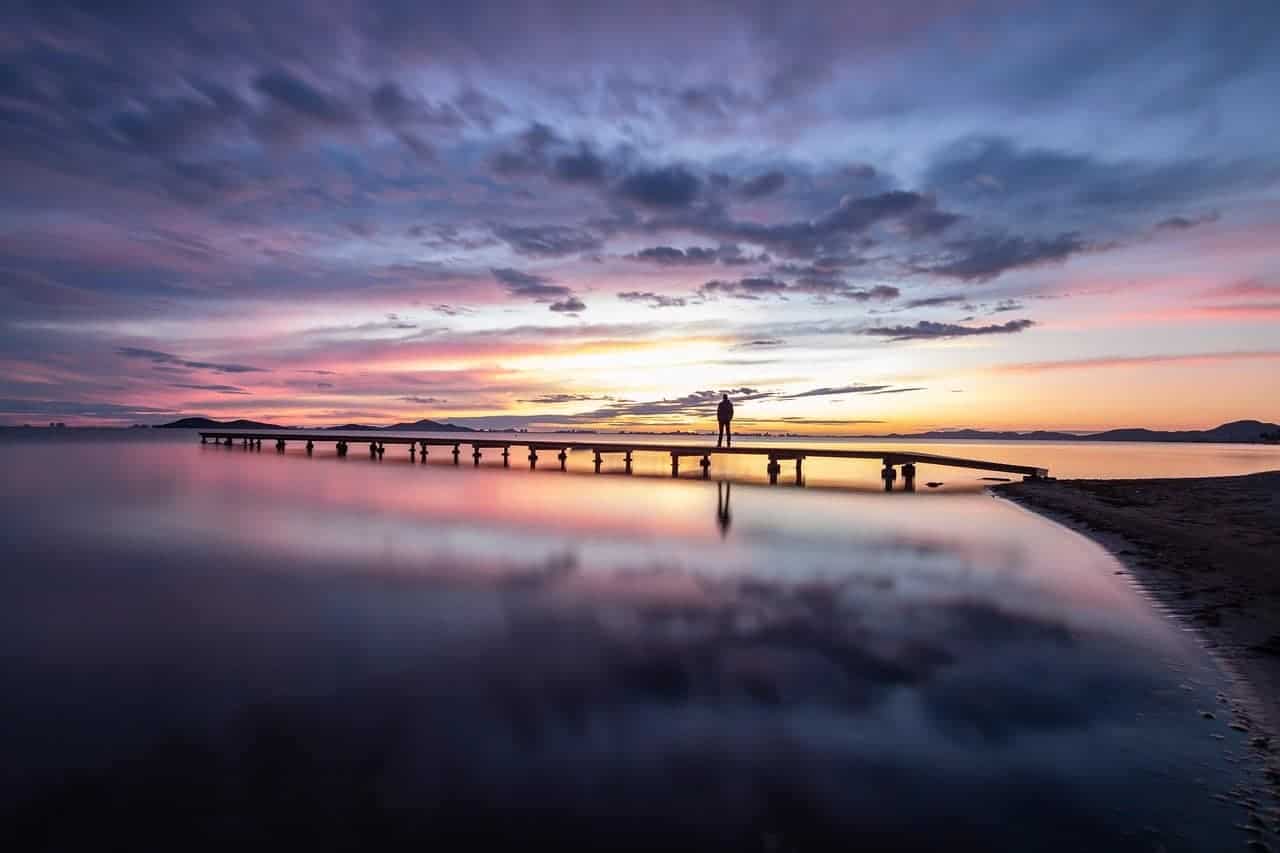 The Law of Attraction is a fundamental Universal principle that states that you attract into your life whatever you think about. It was brought to the mainstream by Esther Hicks and her late husband Jerry Hicks in the book “Ask and it is Given” which was published in 2004. Since that time, the teachings of Abraham Hicks have taken the world by storm and has been embraced by people from all walks of life. Esther is a channel for a non-physical entity (Abraham Hicks) that teaches what’s known as the “Law of Attraction” or the “Universal Law of Attraction”.

Esther and Jerry Hicks and the Abraham Hicks Publications

Esther and her late husband Jerry Hicks are the founders of the Abraham Hicks Publications company. Esther acts as a channel for Abraham Hicks. At the start of their journey, Jerry would write down what Abraham Hicks would say through Esther using their process called the “proprioceptive writing” technique.

Who is Abraham Hicks?

Abraham Hicks is the name of a non-physical entity that is channelled by Esther Hicks. Their teachings are said to be about the law of attraction. Esther describes them as “a group of non-physical entities who present themselves as Abraham, and who speaks through a process known as channelling.”

Who is Esther Hicks?

Esther Hicks is an Author

Hicks is an American author and speaker on the subject of the Law of Attraction. She is a New York Times bestselling author who is best known for her book, “Ask and It is Given” and runs Abraham Hicks Publications. Esther and Abraham Hicks are teachers of the laws of attraction. They believe that your thoughts and feelings create your reality.

Esther Hicks is a Spiritual Teacher and Channeller for Abraham

Esther is a spiritual teacher who helps people to learn how to use their thoughts to create the life they want. She’s one of the most famous spiritual teachers in the world and has helped people to be successful in all areas of their life.

Abraham Hicks’ teachings are based on the idea that your thoughts create what happens in the physical world. They teach that you are a powerful creator who can use your thoughts to create whatever you want in the physical world. Hicks has been a channel for Abraham Hicks for over two decades and has been teaching the “law of attraction” to thousands of people. She is a leading teacher in the New Thought Movement. Hicks was a practising chiropractor before she began being a channel for Abraham Hicks. It wasn’t until 1986 that Hicks had her first “intuition” that changed her and Jerry forever. Esther became known as “The Master of Intuition”. Abraham Hicks is the teacher that guides you into knowing that everything that you need in your life experience.

What is the Law of Attraction?

The Law of Attraction (LOA) is based on the idea that your thoughts and feelings create a certain vibration within you. This vibration attracts or repels other people, situations, life experience and opportunities. The Law of Attraction is all about energy. It’s an attractive force that exists between your thoughts, your life and the universe. Your thoughts are the magnets that draw what you want towards you. The more you think about what you want, the more you help your wanted result to come to you.

How does Abraham Hicks define LOA?

The Law of Attraction is a very fundamental universal principle. In the context of Abraham Hicks teachings, the word “attraction” is used to describe a form of energy that can only be focused into one direction and then sent out from that form (i.e. into the Universe) with the intent of attracting the fruits of your desire into your life.

Focus on the good

According to Esther Hicks, the Law of Attraction states that, every thought you have generates an out-flow of energy in one way or another, and that what you focus on grows in size as you focus on it more. Through her instructional writings, Esther Hicks teaches that if you want to get the good things in life, you must focus on the good things, and not on the bad things.

How Does the Law of Attraction Work?

The Law of Attraction states that like attracts like. In other words, if you want good things to happen to you, you need to be a good person who creates good things. You attract into your life the people, places, and things that match your thoughts and feelings. That’s why it’s so important to keep your thoughts positive.

Getting Started with the Law of Attraction

You are what you think. So say it every day! By realizing that all things in the universe are subject to the Law of Attraction, you can realize that there are powerful forces in the universe and that you can control them. You can become more aware of and begin to feel more empowered and start to create the life you want to experience. As you get more aware of what you truly want, you can begin to attract the things you want into your life. As you attract more of the things you desire into your life, you will feel more content and whole. Esther teaches that the universe knows how to give you exactly what you want. You don’t need to do anything other than think about it.

Using the Law of Attraction Daily

Below is a full excerpt from The Law of Attraction Daily from the Abraham Hicks Publications founded by Esther and Jerry Hicks:

This day has enough tension in it. It needs to be softened. There’s already so much anxiety and worry in our lives. So let’s make a list of all the things in our lives we wish were different and let’s begin to write them down! This simple exercise may be hard at first, but it will make a profound difference in the way your day goes. For example, if you’re worried about losing your job, write that down and then the next time you’re in the shower, wash it off! Let go of the worry and the worry will automatically let go of you. Let me ask you a personal question. Imagine you are standing on a bridge looking over the wide ocean. Do you know how you would get to the other side of the ocean?

Why does Esther Hicks go by Abraham?

Abraham is a group of non-physical beings that are channelled through Esther.