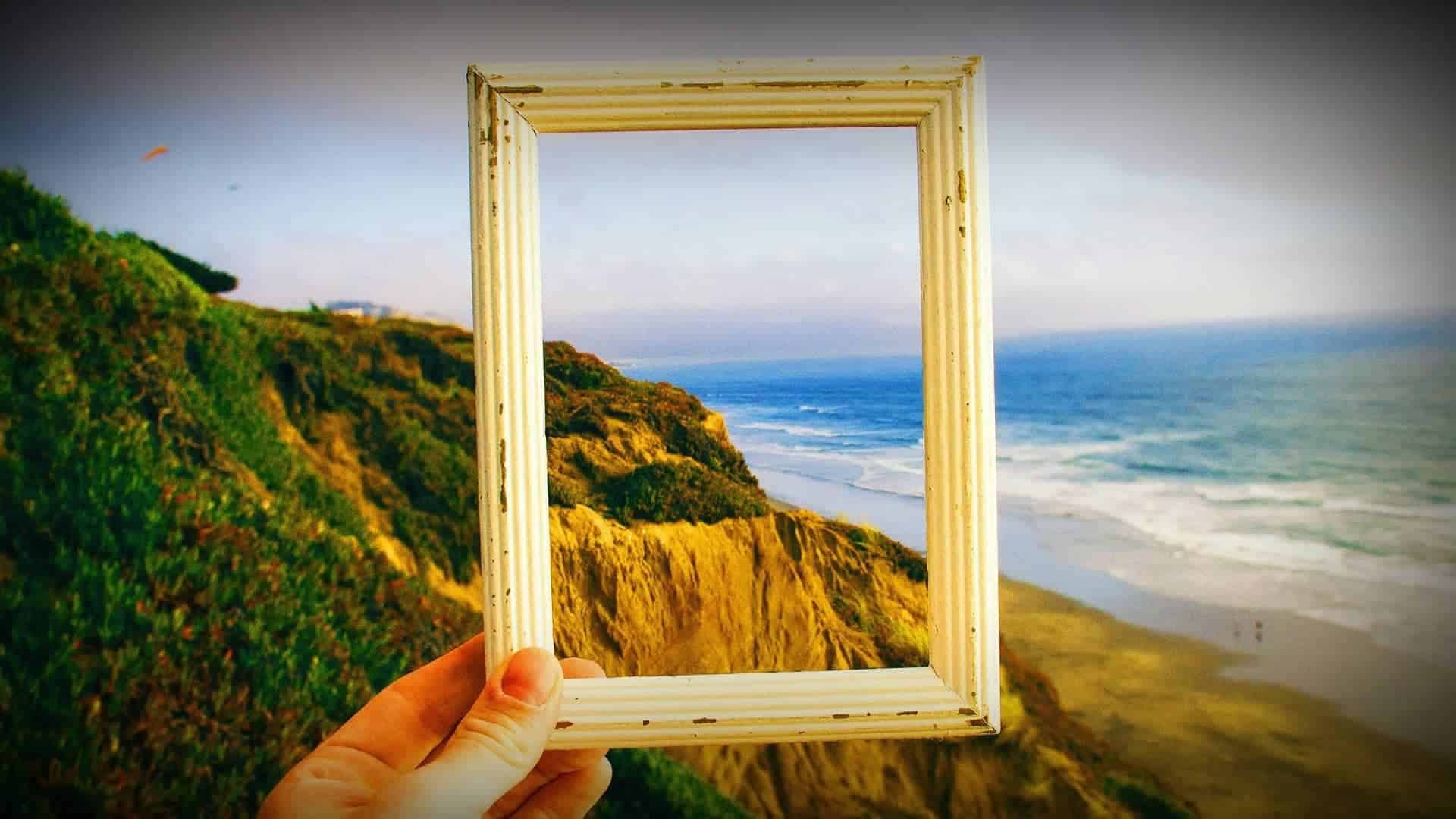 The thing is you can’t freak out every time you think ‘I might not be’ in other words you’ve got to let the process help you to evolve into the knowing that you can do that, and you have to not need it to happen this red-hot minute.

But what action are you taking after the initial action? Are you taking the inspiration that comes from within or what another person is telling you to do?

The why and the how

This is the most important thing, in the same way that you can say ‘I’m going to do this’ and someone else can say ‘no you’re not’ you can just withdraw from that tug of war that happens within you.

You don’t need another person pulling on the other end of the rope because you’ve got both ends of those ropes going on within yourself most of the time. Deliberate creation is about letting go of that. There are beliefs that you picked up along your physical life with reason and life you’ve spent blood, sweat and tears on coming to know.

You didn’t just make this up but proved it by the life you’ve spent watching.  It takes a little bit of time, you can’t just all of a sudden stop believing something that you believe but you can believe something else and give it more airtime. The more you’re thinking about what you do want to do the list you’re thinking about what you don’t want to do grows.

If you’re consistent about it, you can get enough momentum going that then life experience will show you something new and your belief will shift. There are those who want to say change your belief and then the manifestation will change, and we are among them.

I’ve put all of this into my vortex and now I’m moving right over here and I’m cosying up as often as I can with my inner being. We have one point of attraction – there’s no longer tug-of-war going on with me because I meditate, and I quiet my mind and I let my vibration rise and I know Who I am.

Every time you become angry you activate and bring that anger back into the foreground and so what you want to say with those beliefs that aren’t serving you is that you will evaporate because of the lack of my attention to you.

You will cease to be because you only are because I believed you to life.