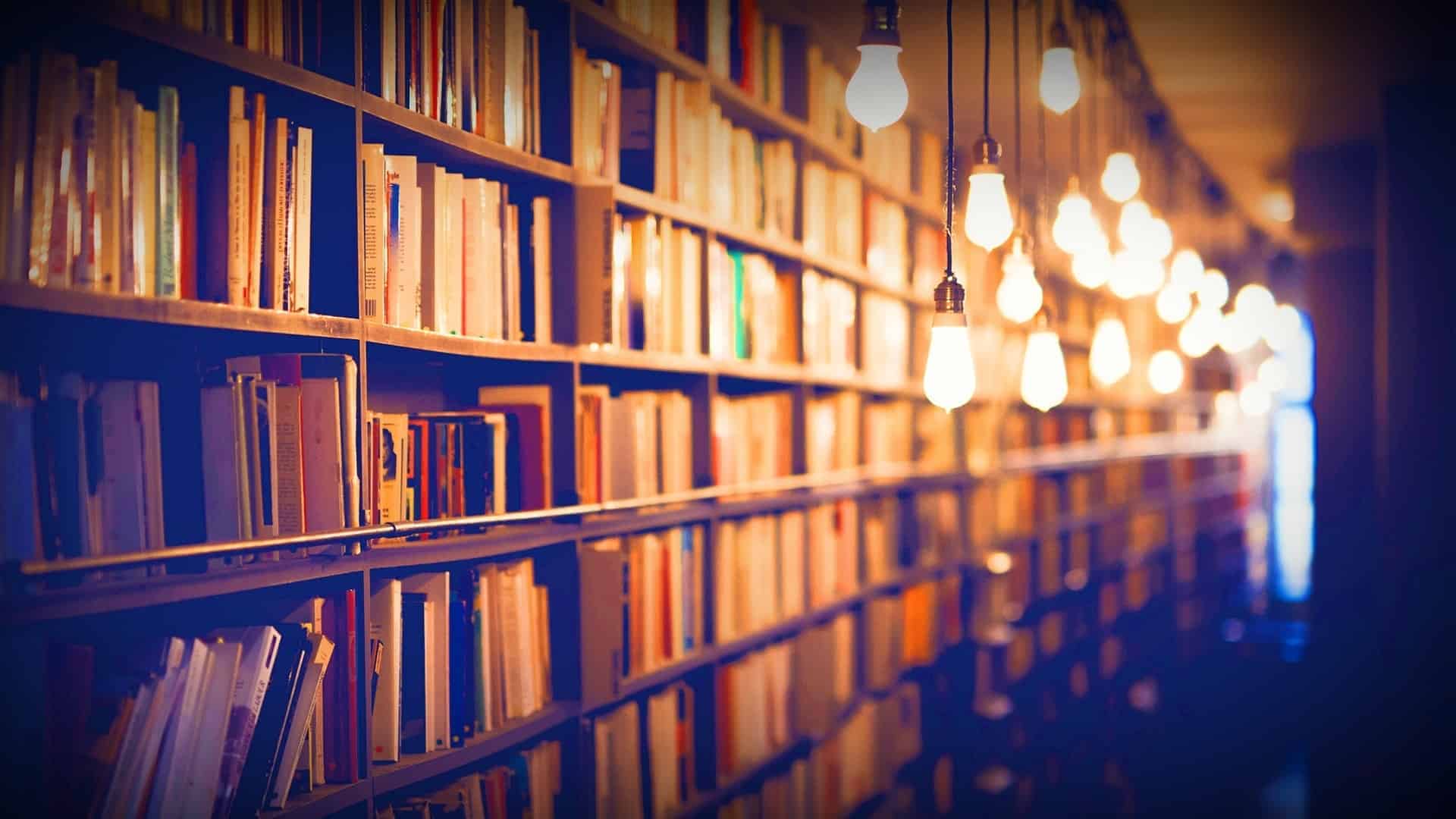 The following lines are parts of a conversation between Abraham and an inquisitive friend.

A man greets and his happiness for the agreement to have a conversation with Abraham, having met her once before, and finish the conversation and the discussion they previously held and left unfinished.
The speaker turned to Abraham to ask a question about ancient sacraments from the history of mankind. The man also wanted to inquire about the personal duty in regards these ancient sacraments.

According to him, in their previous conversation, Abraham has given him a perfect answer. Meditate a line and follow inspiration.

He remembered her saying that for the one who is asking the answer is given. Before going away they ruminated how their conversation has the potential to become a popular piece of self-help philosophy on the Internet.

At first, the man seeking advice thought Abraham was joking, that she was sarcastic or ironic. But he knew those traits did not fit Abraham’s character. Humour certainly, but not sarcasm and irony. The man speaking with Abraham at first couldn’t understand the advice and returned to his studies, the problem put away somewhere in the background of his mind.

Abraham at that moment asked him what exactly he was trying to understand and figure out. The man replied that was the question the whole time, and that he now understood the words of Abraham and what she meant.

A conversation that is too long for their gathering. It’s actually so a problem that there is a book covering the entire issue with ancient sacraments. Abraham recommended the man to find her colleague and leave behind the contact information, so that she could, through another colleague, share the knowledge contained in the book.
The day the question was asked was the promise of an answer.

Still, the man seeking knowledge had the last question that regarded the topic Abraham and he also previously discussed in their conversations. He ruminates about the meaning of quality and the quality as determination.  He said: Isn’t it so that it is just competitive to a reason and at its widest meaning compatibly with you Abraham.

Abraham tried to explain that the topic was also too complex for the gathering and reminded him that it’s already contained in another book. She urges the man to leave his contact information to another colleague and again another book.

The man finally expresses his feelings of gratitude for gaining Abraham’s attention. She thanks him and concluded the conversation with a remark that things like these happen every 27 years, to the laughter of the listeners on the meeting.