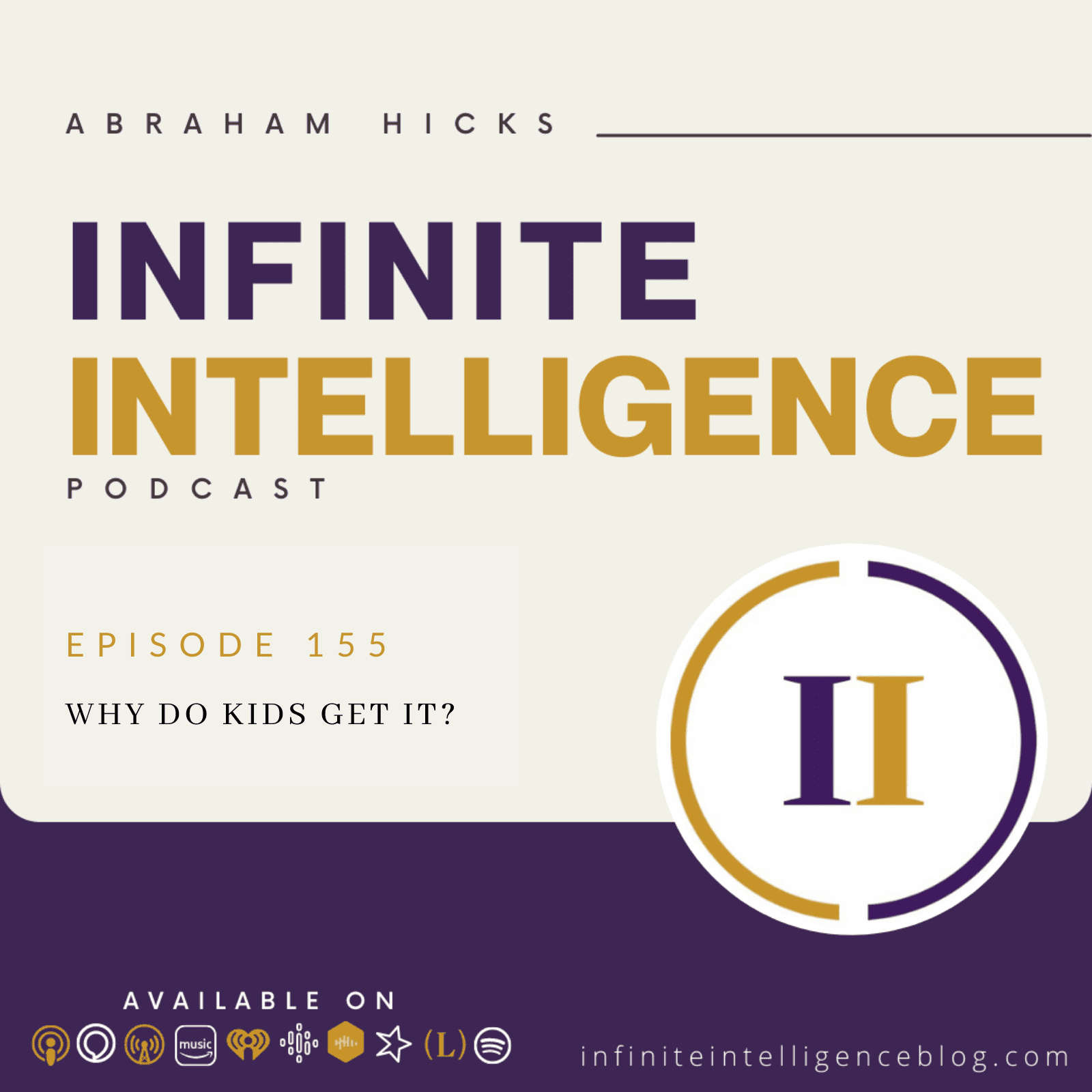 I had a really wonderful interaction with my kids this morning, they have started to be interested in listening to the getting into the vortex meditations. My daughter said something hilarious that I wanted to share with you, which is that she said, Papa, I don’t understand any of this furniture fun to listen to. says it all? Doesn’t it really does. Yeah, because on some level, she is feeling the harmonics of it. And she understands more than she is ready to acknowledge. Yeah, there’s much more taking place. In a gathering like this, then the verbal interaction. It’s a vibrational interaction.