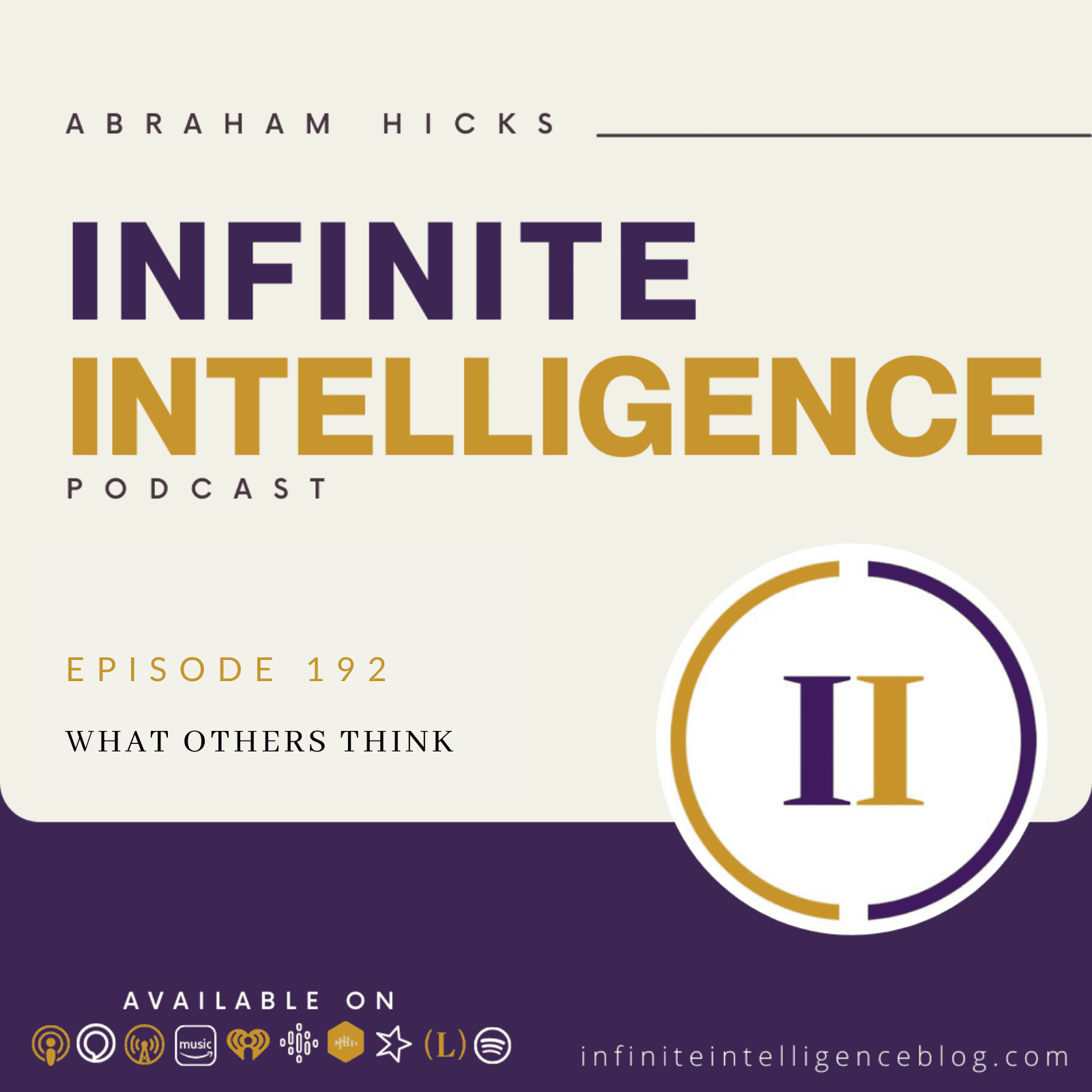 You should be very afraid Okay, I think we have it. I’ve been around with the Abraham idea for quite some time. And you keep talking about this vortex is my understanding about who people are is a vibration. I am a vibration. You’re talking about the 17 seconds about thinking about something we just wanted to share really quickly. Yes, it’s easier if you think of yourself as a vibrational transmitter receiver. Sure, I consciousness that transmits vibration and receives vibration.

And of course, you’re made up of vibration. That’s right, going. Yeah. So I’m a vibration, powerful vibration I’ve been in here I wanted to be here, here is not really here because of vibration. And so is everybody else here. Okay, so if I think of something, it causes a vibration, small one, I think a bit more, it’s a larger one. And then it starts becoming a part of me and I start seeing things in different ways that I enjoy, it becomes a habit, if you think of something, it starts with vibration.

But if you think of the opposite of it, it slows the vibration. Or if you think of what you don’t want the vibration only speeds. So it’s a matter of focusing with the intention of increasing the momentum of the vibration, which you can feel by the emotional increase, right? Which is what I’m having now, because I’m here. There are others that seemingly think that I don’t know what I’m doing, or that I look differently than I really understand that I am What do I do about those people that make comments about that?

Do I really care? Or do I attract that? Yes, you do attract it and you care. But if we were standing in your physical shoes, we would work on not caring, because what others think about you cannot affect you at all. It’s only what you think about what they think that affects you. So that’s the receiving part that we were talking about. So let’s say this is a good conversation, and in light of the train analogy that we offered the other day.

But you have people in your life that didn’t just write in on this vibrational wave they’ve been in your life before. And so one of them walks into your house, maybe because they live there or walks into a place that you go often because they frequent that place, often, whatever. So now, you’ve got this good feeling vibration going, your engine is going that way. But now someone else enters the conversation, who has a different vibration going? Well, if your vibration is really substantial, really steady, then in time, they won’t even walk into your experience.

So now you feel a little bit less good because you’ve diluted your own vibration. Now, it may sound to you like what we’re saying is go live all by yourself or cluster with other like minded people. But the thing is, they are not other like minded people that are exactly like your like mindedness to look for others to shore that up. Really, it’s the sort of weak characteristics. It’s looking for support for something that your inner beam will give you. So we’ve talked enough about that.

We just wanted to give you an understanding of what we’re saying. I created that person to come into a sit create contrast in order to go the other way. Yeah, you did. Yes. Did you understand what he said? Did I attract this person in order to shore up my desire? Did I attract this troublemaker to put more engines on this end of my train? Yeah, often. Which brings me to my but it’s how you manage your training. that really matters most just want to stick that in there.

Yeah, everyone comes with value. The big question is, oh, we distract you from it. I had the ideas but at one point in time, and I think I still have it, that my vibration and point of view is the only one that really exists for me and all these and you are there because I have to have this to fulfill what I am because they all exist. They exist but they’re not dominant, but they do help you focus. It’s all part of the focusing mechanism isn’t is all part of you deciding that’s all part of you deciding what part of them what part of what you see, you’re going to focus most dominantly upon.