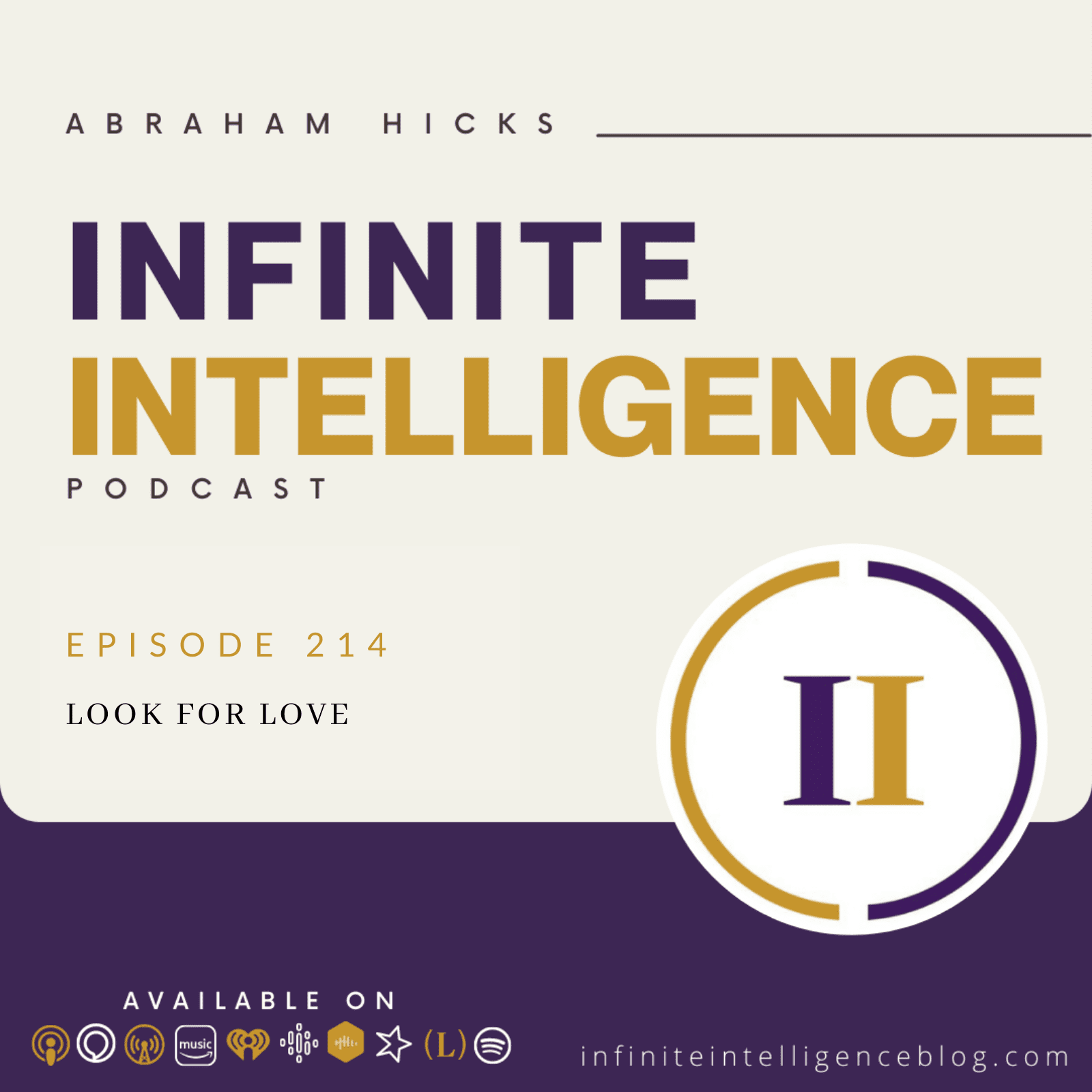 And then the people in my life that I had heard the conversation about the fellow whose sister, he wanted to love her, I have a desire to love some people in my life. And sometimes I look for positive aspects in them, you’re going to hear this really clearly right now all of you will just look for someone to love, just look for love. Just look for someone to love. When you choose some really hard to love person, and you decide to make them your project of loving, you fail. And then you feel like a failure, even though you’re not start with something easy. Rather than trying to love specifically, just love.

Love the ship. Love the view. Love the sea. Love being in your body love where it’s easy love where it’s easy, or quiet your mind in the love. That’s what happens when you raise that vibration, anything less than love falls away. And now you’re in sync with love. And then when you come out of meditation, haven’t you noticed how at times when you know, you’re really tuned to your source energy, and you look at someone or something, and you just feel this feeling of expanded appreciation and love. The fourth thing was that there was so go back to the third thing for a moment. Okay. My wife.

There are some people I want to learn well, yeah, that’s kind of related. Yeah, the teenage daughters, there’s one of them that I want in the lottery. And, and that was signed to me of how Abraham was working in my life, because she came into my life a few years ago. And we just laughed so much all the time, I would have to run to the bathroom. Every time we started talking and laughing, it was so much fun. And sometimes she would just roll on the floor. Do you think that she is your greatest advantage? She has been in parenting, we see her as your greatest disadvantage. For this reason, she has a condition that when you focus, you don’t have to exercise any decision.

She’s conditionally easy to love. So you’d have to exercise your alignment muscles, because you can just observe her. But then that leaves you wanting when you observe someone else that doesn’t have that going on. Do you follow that? That’s really the important thing. Because what you’re saying to everybody is be like her. One day, Esther was after Jerry about some insignificant thing. And he said, Will you do me a favor and Esther said anything you want. And he said pretend like I’m Kate. Because he had never seen Esther, ever in a moment of discomfort or upset over Kate, granddaughter, Kate, just pretend like on Kate for a few minutes. And Esther really got his point, she really got his point that she was observing the condition and the condition was controlling the way she feels.

And that’s a conditional love that we’ll get to every time because now you have to control uncontrollable things in order to feel good. But when you show yourself because you’ve meditated on a frequent basis, that you can feel good regardless of what’s going on, then you get the best from everybody, or law of attraction doesn’t bring you together. Right here right now. You see what we’re getting at. It’s about when you talk about that singular co creation. We like that terminology singular, In my solitude Am I co creator and we say in your desire to connect with who you really are, you are the best co creator, because you’re giving to others a stream of energy that is just like what their inner being is offering to them.

But you are up close and personal. You’re like a satellite dish that has beamed it to them in a way that it’s more tangible. And so as you stay in your frisky happy aligned state of being then others who are around you do benefit by it, but don’t do it for them. Do it because nothing less than that is natural for you. And I have learned that over the past few years because I was just so serious about everything for so long. And until I started listening to Abraham, you’re still pretty serious. Yeah, pretty serious. And we think that’s gotten a lot friskier.

You are perfect in every way. We are not in any way, implying that you should be different but that seriousness is about Trying to think it through rather than letting the vibration carry you. Everyone relates to this in some way, don’t you? It’s the way you’ve been trained. And, again, we want to come back to it in your physical action oriented orientation. How’s that for a stream of words, in your physically oriented orientation, where so much of it is about seeing, hearing, smelling, tasting, touching, it’s about action, you have left out the most important part, which is the vibrational alignment, which you said to us, when you said, I just want to jump into things Esther did it too does it too sometimes just want to jump into it and do the things that need to be done.

Rather than doing the thing that really matters most which is aligning with that energy of lightheartedness and power and love and certainty and assuredness and confidence and balance, and vitality and agility, and well being and wellness and love and appreciation. In other words, there’s so much reason to hook up to that. So much reason to hook up to that. And after a while, you’ll get to the place where it comes really naturally to you. Sometimes we’ve said to you that we would rather see you in a state of appreciation than in the state of meditation. Because appreciation is a further advanced state of meditation, that alignment, which means no resistance and momentum to, it’s easier for me to find a state of appreciation than it is to sit in a state of meditation.

Alright, so let’s do that relative to your daughters. They’re awesome. They really are awesome. All of them. Yeah, yeah. Let’s hear what you want to hear consciousness about a stream of cuts, we want to hear you talking about your daughter, I love how charming and funny and they’re beautiful, talented, amazing girls and they go for what makes them happy. They try not to let things hold them back from finding their own joy. And they believe they can do anything that and I try to tell them that they can be or do or have anything they want. And I see that they’re much more capable of finding that than I ever was when I was, you know that age. And you know, they’re fun to be around when I’m in a playful mood. When I can let go of the mother and be playful. We have a lot of fun together.

So what are you talking about earlier about being the mom, the mom of three teenagers? Well, because there’s so much variety in the different relationships with the three of them. And yeah, I’d like to try to be in a state of appreciation of all of them, and not just one when they make me laugh, and or would you like to just be in a state of alignment, regardless of what they’re doing? Would you like to not make them the object of attention that either makes or breaks your alignment. That’s absolutely what I was getting at. And that’s the power of meditation.

Because Can you feel the simplicity of that? And compared to trying to work out all the moving parts that are going on with all of the other things? Doesn’t that feel like an empowering, really desirous every day? Good idea? Sure does. Yeah, we’re very happy with this conversation. And we’re very happy with the sales job we’ve done with you. On lining up with who you really are, and even though it felt a little slow going, there was such clear resonance with everyone about the importance of plugging in your toaster before you try to toast your bread. We think this is a really good time for segment of refreshment.