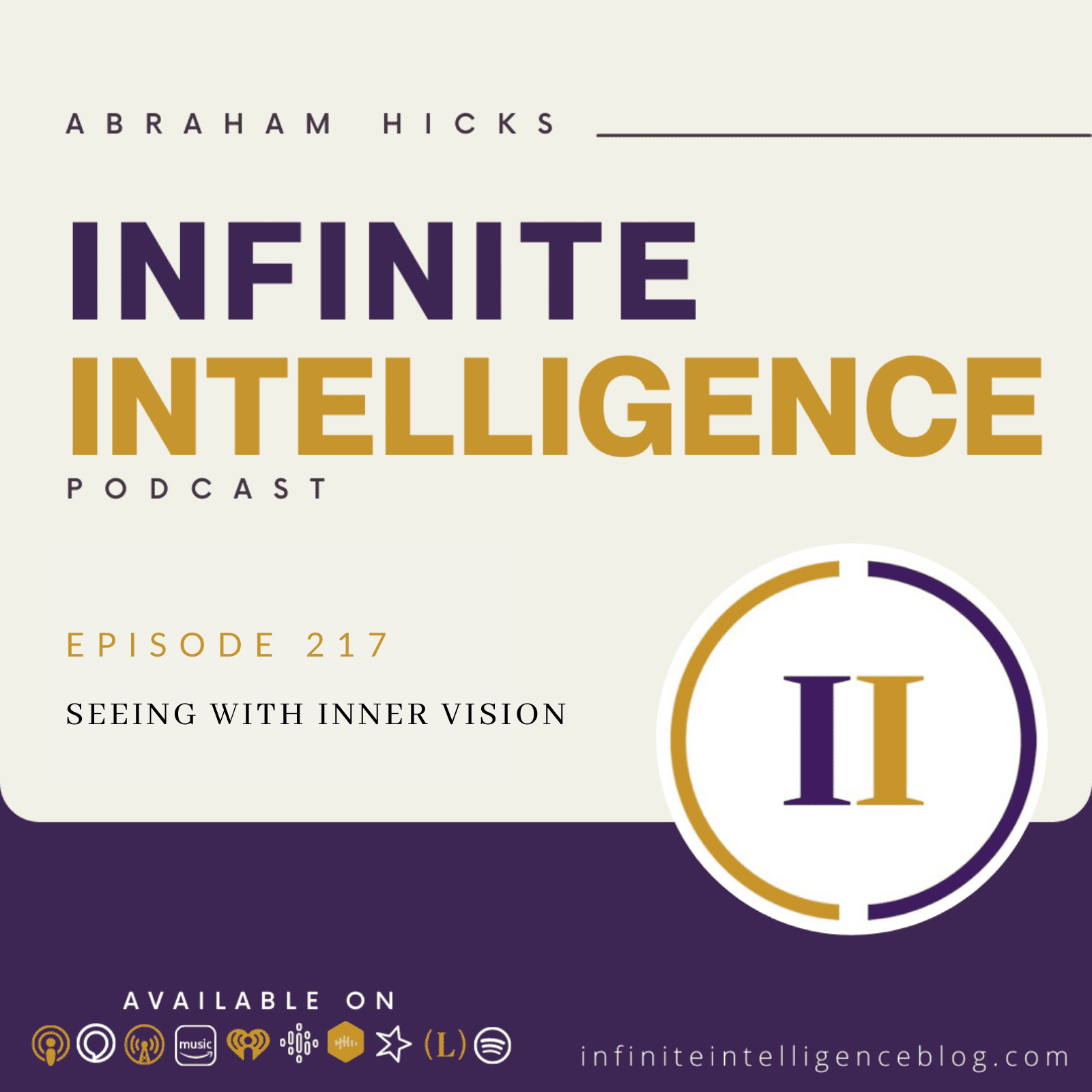 That was a slightly surprising, not really, but still a little bit. I have a couple questions wrapped around the one subject and my primary question that I have a personal desire to find the answer to is how to see with my inner vision, which I’ve mentioned, Third Eye energy, I really want to see through the inner vision, and like the last gentleman just talked about, I had an a very powerful experience one time where that seemed to be getting ready to happen.

And I, at the very last moment experienced a deep fear of the power that was making that inner vision become active, being able to be also a the fear was that with that vision, I would also have connection with other entities or other powers. And that that would also leave me receptive to being in a, I guess, a vulnerable position. Because I sense the amount of power that was happening in that experience, which is a power that I haven’t ever experienced before.

The thing about coming into connection with who you really are, is that you can’t really do it unless you’re ready. In other words, if you’re not vibrationally, up to speed, then it doesn’t happen. And in that little bit of awesomeness, sometimes you misinterpret that power. It’s like there are no analogies that are perfect, but it’s like if you were to draw a tub of water, that was very, very hot, and step into it, it would be a stark relationship with the water.

If you were to get into cooler water, and then bring the temperature up gradually, you would not notice the difference because you are acclimating along the way. So what you’re really talking about more is the relationship between what you’ve got going on vibrationally and what you’re asking for. And so when you ask for more than you’re really ready for, it feels like you’re not ready.

But you don’t need to worry about it, because more than you’re ready for will never be your experience it cannot possibly be. And then when you hook up with it, then Esther remembers that in the early days when she would well first she was sitting, she wasn’t standing but she was sitting in the chair. And Jerry wanting to have conversation with Abraham. And Esther’s own energy field was in a very good place as humans go. She was dipping along living happily ever after.

And they’d been meditating. And so her vibrational frequency was coming into alignment with what our energy is. But she was not fully in alignment. And so the experience in those early days she could feel the power of it. She felt herself swooning as we would become part of her consciousness. Sometimes Jerry’s questions would summon such intensity and Esther’s readiness and was not quite there and her physical body but sort of revolt or jump around. She has some videos that you will never see of her legs dancing around a little bit because she was not really ready for the intensity that was there ready enough, but not really ready.

And so in a situation like that someone’s desire could be considerably stronger than Esther’s readiness. You see what we’re getting at where usually if it’s just you and you, you can’t ask for more than you’re ready for. You really don’t need to worry about that. We’re not wanting to make it sound as if there was anything really out of alignment with Esther either other than she would describe it. She said it felt like having her toe in a light socket. Because the power of the energy was so much stronger than anything that she’d ever experienced.

Then, in time, she acclimated so easily to the energy that is us that it almost feels to Esther like normal conversation, aside from the fact of the incredible feeling of love and clarity that pours through her in this situation, her physical feeling about it, and her mental awareness of it. It’s soft and easy, you see. So come back to the first thing that you were asking about. The vision. Yeah, my deepest desire is to is to have that inner vision to be able to see the energy that moves the energy that moves through myself, the energy centers, here’s the thing that we want you to use vision in a new way, we want you to ask yourself, what is your visual experience with the energy of love.

It’s sort of like a television commercial that Esther has been enjoying lately, where there’s a big smelly dog in a car. And they say, the people in the car have gone nose blind. And Esther thought that’s so funny to use the word nose, and a reference to sight at the same time, nose blind, she thought, there must be a million ways I can use this. And we’re sort of asking you the same thing, because we want you to feel your connection, rather than see it. And so we want you to use the word sight and vision, and instead mean knowing or feeling or discerning. Just for a little while.

There’s all kinds of light moving around, you’re beginning to see some of that, in other words, you may be a very visual being, you see energy around Esther, when you’re sitting out there. I see some not Vironment for it, do any of you see any of the energy around. But don’t try to make it a visual thing. Let it be a sensing thing. And knowing thing, a feeling thing, the best way to see and understand and know the energy of alignment, the energy of your source of non physical energies, is by feeling that in your solar plexus.

And then one day, the word floated into her mind. We projected it and she connected with it. But it was a word that she meant. And she said, I’m willing, I’m willing. And in that willingness, the resistance was gone. And when the resistance was gone, any trepidation was gone. And locked on connection happened. That’s what you’re talking about. Is it possible for myself to open that energy in a similar way that Esther does? And I asked simply because, yes, yes.

I my meditations are extremely, the ones that produce a lot are extremely powerful meditations, they’re not the nice happy Pat, more passive meditations, let’s talk about this for a moment. Because meditation in the way that we mean it is a quieting of your mind, in order to allow a rising of your vibration, raising to allow your vibration to rise. And then once that’s happened, then all kinds of communication can begin. But don’t try to be too hands on in meditation, just quiet your mind and allow.

And sometimes when you’re trying to guide it, a lot of people do. In other words, sometimes people try to make the energy into words before they are even in the receiving mode, you say, is focusing on the power of that energy, versus just sitting back with it a wrong thing to do. It’s not the wrong thing to do, but you can feel tension in it. It’s like you’re trying to make something happen.