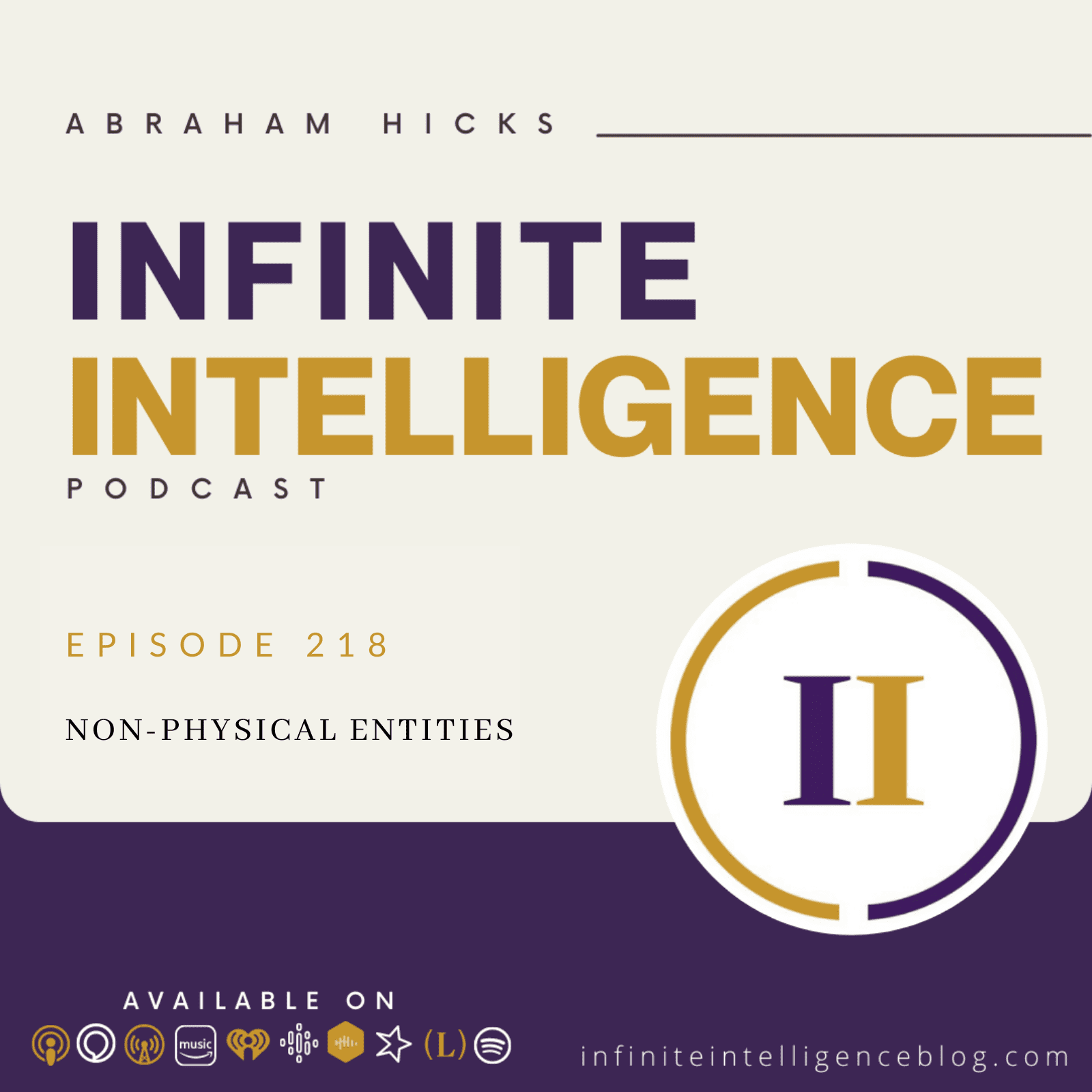 My last question concerning this subject is, is there anything in my case or anybody’s case to be scared or hesitant about nothing, because you’re tapping into this non physical energy stream? Well, we’ll let us start at the beginning of this, because we can feel a lot of things in the room about this, every thought that has ever been thought still exists. And law of attraction has gathered those thoughts together. And so there are rivers and streams of fearful worrisome thoughts that a person could tap into.

We don’t mean fearsome or worrisome thought forms or thought rivers. In other words, you get the sense of it, every thought that’s ever been thought still exists. And so you can tune into that. And you can get really fearful about things that have nothing to do with you. But when you do, the most important thing to realize is that all that is really happening is that you’re using whatever your point of focus is, to disconnect with your true well being with your true goodness with your true source is a so we’re answering your question specifically, since you have meditated, since you have quieted your mind, since you’ve accomplished this releasing of resistance and this connection with Source Energy, there is nothing in that connection for you ever to fear.

Even the, when I do go into the big meditations, I get the toe and the light socket thing. And then when I quiet that into a meditative way, which controls it, I very often have other entities that are what seems like other entities, it could be just a part of myself that feels like and maybe this is what happens with Esther, other personality sort of feeling energies connect with me and mixed with me is that and they feel very good. But they worry my mind, you’ve got to understand that this stream of consciousness is lots of non physical consciousness.

Esther said, when Jerry made his transition, she wanted to keep him separate. She didn’t want him to become part of the Abraham soup. Just stay separate Jerry so that I can tell when I’m talking to you. But of course, he’s not going to remain separate. He’s going to become part of the collective consciousness. And sometimes when Esther will ask a specific question, she can pull the consciousness that is specifically Jerry forward. But there’s really no advantage to doing that you see.

And so we think you’re just overthinking it, we think that you’re just thinking too much about this non physical feels mysterious to a lot of you. But it should not be because you are all extensions of it. And really, the thing that you must want to be aware of is whether you’re in concert with your Source energy, or whether you’re pinching yourself off from it a little bit, that’s all and nothing uncomfortable, or nothing harmful, nothing dangerous, could ever come about by you being connected fully with who you are, all you could do under those conditions is just love more.

So these are not possessive forces, they don’t feel like it. But it does feel like encroachment from other energies that comes about because of your realization, it feels to you as you’ve been focused in your human personality, that as you’re thinking, your thoughts that that’s the way you want it to be. And if anyone else is thinking, and you’re receiving, then there’s something that feels a little uncomfortable to you about that. But we want you to know that you have not been singular in the thinking of your thoughts ever. You’ve always been an extension of source energy, you say?

So when you come into full consciousness, full resonance, full blending with that broader part of you. You’re just wiser and broader and deeper, you’re not being possessed by love and possessed by Infinite Intelligence. You’re just finally allowing who you really are to flow fully into this personality. Those of you who know Esther, on a day to day basis and know Abraham see a distinct difference in Esther and Abraham, mostly about intensity, Esther’s fun and she wants to have a good time, and she is occasionally in a negative place while Abraham never is. But it’s the intensity.

Mostly it’s the wholeness, mostly, that makes the difference. So what we’re saying to all of you is that you all have the potential chose to be more than you’re allowing to flow through in any moment in time. And we can understand some of your trepidation about it. In other words, don’t worry about it. We’re not asking any of you to stand on a stage and do what Esther is doing ever, unless it is something that you want to do.

Esther said to Jerry, you better not tell anybody about any of this because she just thought it was so weird. Do you want anybody to know what sort of weird thing that she was experiencing? And it wasn’t until she began to feel the fullness and the wonderfulness of it and the shortness of it.

And it really wasn’t until in the middle of an intense conversation where Jerry was flying us with questions, and Abraham was blowing and flowing through Esther full speed ahead and the telephone rang. And when the phone rang, we just left Esther to answer the telephone. That she really understood that there was no possession going on.