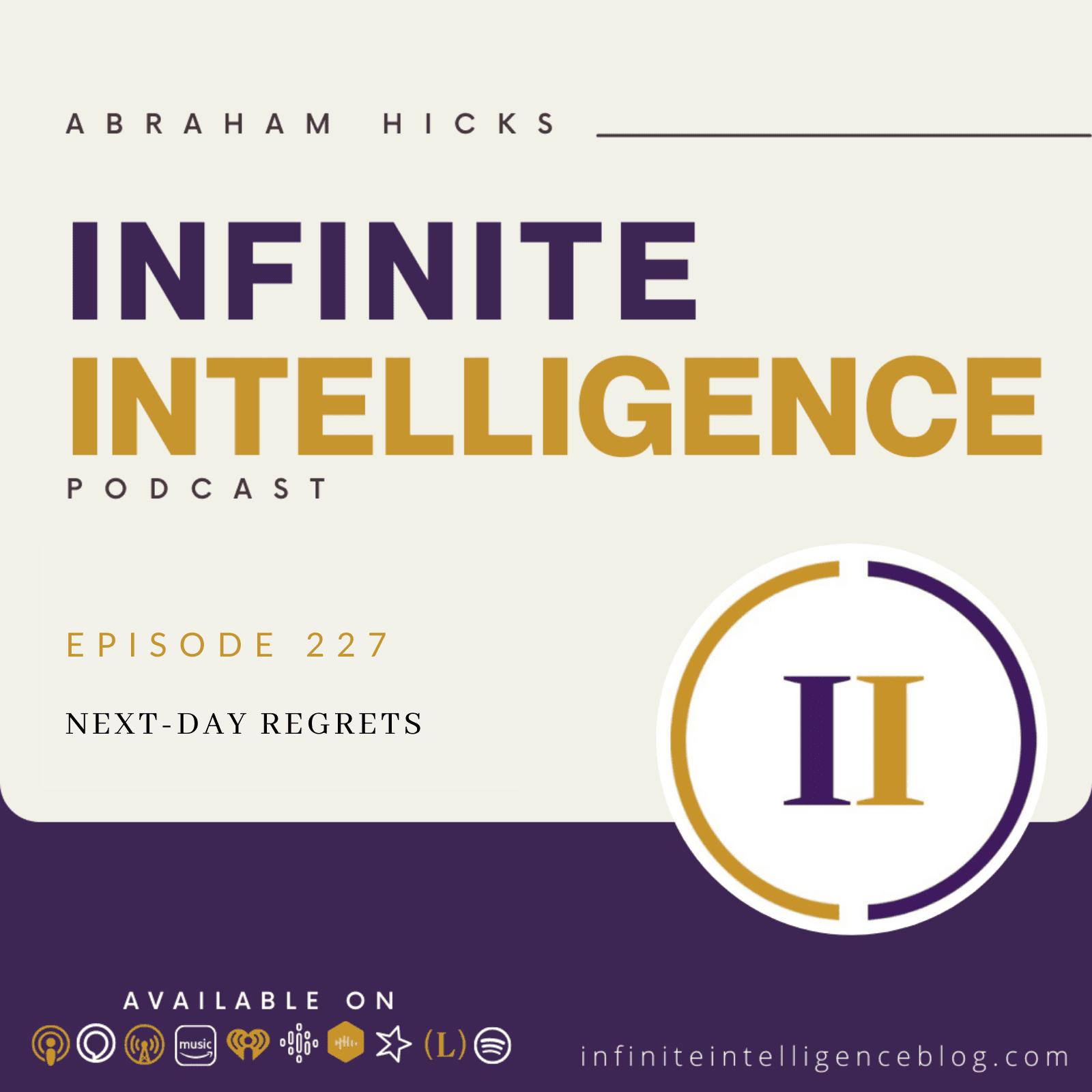 Thank you so much. First of all, for all the wonderful gifts, the beautiful gifts that you get. I’m so appreciative of that. So thank you, I love them all. Okay, I really, really, really am getting to just absolutely love my clarity. Like I’m becoming really, really addicted to that focus and feeling really clear. So we have a quick question for you don’t want to distract you from your topic. But in light of what we were just talking about this clarity ever shine like it’s shining within you. Without contrast that helps you hone it and focus it? Didn’t you get the clarity from contrast?

Yes. Doesn’t every piece of clarity come out of contrast? And so don’t you want to bless what is produced the clarity that you love so much? Yes, yeah. Yes, yes, yes. Yeah. I think what I’m wanting to talk about that’s really kind of, like, I’ve got a vibrational Craw, about it is, on the occasion, when I have more than a couple of glasses of wine. I wake up the next day, and I don’t feel that clarity. And it sort of bothers me. And I think, okay, okay, I think I desire just to have, you know, maybe one or two. And that’s good. And that’s what normally happens. But I feel like on the nights when I’m having fun, I don’t have my clarity. When I’m like, Oh, I’m having a great time, I’m gonna have my third one.

It never comes into my head of like, you know what, you’re really not going to wish you did that the next day. And then the next day, I think, why? Where did my clarity go? Like, should I? If that makes sense? Not really. I think it bothers me that I just swept up in the momentum of the moment. Yes. And then that I almost regret it. Like, I don’t feel like I regret anything. But it’s almost when on that occasion when that happens, I regret it the next day that I didn’t, I wasn’t in a clear enough mind to kind of go no, no, I’m good.

So just the thing. So you’re having a good time, and you’re enjoying the wine, and you’re enjoying the way you feel with it. Yes, because you feel less inhibited, you feel easier, because the momentum of the substance has already muted your clarity a bit. And clarity of resistance is not beneficial. So we’re just playing with you just a little bit you drunk and falls. We want to help you to realize that much of the appeal of the substance, whatever it is, is because if you were always and we’re not saying you should be, or even that we want you to be, if you were always tuned in tapped in turned on, then there would be no resistance, and then the call of something that helps you lower resistance would not be as strong within you.

You wouldn’t have these memories of how you just felt less inhibitor, you had more fun, you let yourself go more, you felt more relaxed, you wouldn’t have those memories, because you instead would have the memories, clarity, and all of that, that you like even more than that. So let’s just say and it’s all right, we’re not trying to guide you away from anything. But let’s just say that, because you are normal in the world. And because you offer your vibration toward your desire and away from it, that you have most of you enough resistance going on that some alcohol and or can soften that resistance, that resistance that wouldn’t exist if you’re always tuned in tapped in turned on. So it wasn’t so far.

So it’s a tool that helps you artificially, and that’s all right, temporarily. And that’s all right to lower resistance. What if you did some pre paving and you acknowledged that a glass or two, helps you to lower resistance and makes you have a very good time? It’s great. But let’s say that you forgot about your conversation with yourself. And so you had a glass and then another and then another let’s say you went crazy. You let’s say you jumped in the pool that was not about being drunk.

We understand that was about alignment, we get that? Definitely. Let’s say that you drank more than you really had intended. Yes. So the next morning you wake up and you don’t feel clear. So now you’re standing in a contrasting moment where maybe you don’t feel quite good. Your body feels sluggish. You don’t have clarity. So what happens under those conditions, you send a rocket of desire that you want more clarity. Well, it doesn’t take too many experiences like that before you just put a lot of rockets of desire out here Injuns on your desire end, that that momentum is just stronger and when that momentum is stronger in other words, when the desire for clarity isn’t there X morning is stronger than the desire to soothe resistance, yes, the night before, then that will be your experience.

And I feel like that’s what’s happening. I think it’s just I don’t know if I’m being too hard on myself or if I’m, yeah, you are, you’re being too hard on yourself. Anytime that you’re beating up on yourself for anything, we would say you’re being too hard on yourself. But it’s also a clarifying conversation when you say, I like to drink. And I’d like to have fun, I just don’t like to wake up not feeling so good. So you can do something about that vibrationally in advance. So have the conversation with yourself. So I’ve launched the rockets and I’m intending to wake up, it could be that you could drink and still wake up with clarity. That could be but you’d have to change some beliefs.

So that means you’re not feeling as good in those moments as you might think that you are without the alcohol. Because the alcohol isn’t covering up the vibrational point of attraction is covering up your awareness of it. Is that helpful? Yes, very. When you drink from alignment, is it possible to drink while in alignment, you don’t have to be covering up resistance when you want something to drink. Some things taste really good with other things. Yeah, and I like good wine. And sometimes those stimulations feel good to you. And so we are not for a moment saying that every time you drink, you’re trying to cover up resistance.

But we are saying, If you wake up not feeling clear, then you weren’t promoting clarity from that place before you were promoting something else. Your physical body. So this is another subject was really spending some time on your physical bodies are really wonderful adapters. And your physical body will adapt to the decision that you’ve made. It will, it just will. And so bless your hearts, you are confronted with so many different opinions about so many things, that it’s difficult for you to know who you are in the world in relationship to any experiences.

Because you have layers and layers of beliefs that others have fed to you over time, that makes you expect things about yourself, given certain situations, just say, first of all, we wouldn’t take anybody else’s word for anything, we will just figure it out on our own, we would just say, hey, when I eat this, I don’t feel so good. So for now, I’m just not gonna eat so much of that. And I’m not saying never, ever, ever, I’m just saying for now, from my alignment position, I’m following my alignment, I’m following what my inner being is suggesting my inner being who knows every one of the trillions of cells in my body, who knows everything about my body chemistry, who knows everything about my intentions for life, and my intentions for this body, and what I’m wanting from it tonight and tomorrow, my inner being who understands clearly everything that I’m asking about my physical experience and my relationship with all things that come to me.

And if I have an impulse toward something that I can feel my inner being is calling me toward, then of course, I’m going to follow it. Let’s not write a book on what to drink, and what to eat, and how many hours to sleep. Let’s not write that book. Instead, let’s write a book on connecting with Source Energy connecting with a Source within you who understands not just your body and where it is and how it’s doing but everything in your vortex and where you stand relative to it and everything you want. And let’s follow that guidebook. Yes, yes, yes, yeah.