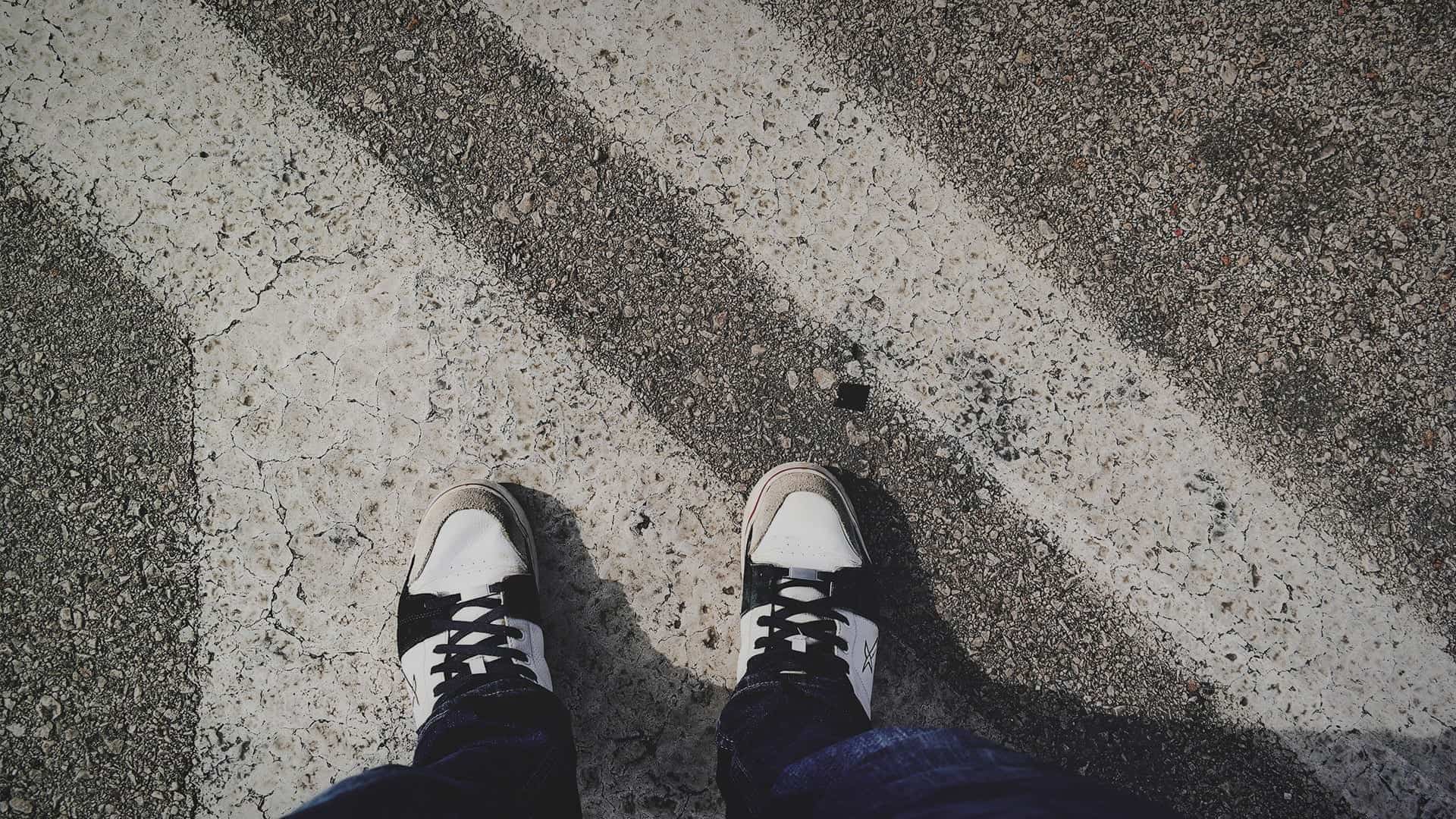 I’m happy but why at the same time – I feel this sense of sadness?

You might be trained as many humans are to weigh the pros and the cons and the pluses and the minuses and you might be really good at thinking there and thinking but you don’t need to when you say there’s so many things but they’re all pointing to a singular theme.

You do know where to start you know where to start where you want to start with us in this focused moment is on something that matters to you a lot.  Most humans are observers and when you are sensitive to energy that means you’re not just observing with your physical senses, you’re observing vibrationally – but you don’t want to be  just an observer of so many things.

I think that’s one of the issues I observe, it’s sort of like interrupting you till we rein in your energy until we influence you into your alignment. It’s like going into a bookstore with no real sense of why you’re there, you would be overwhelmed with the subjects and the books to select from, but if you have an idea of what you’re looking for then you have a better experience.

Influence and its importance

What we really want to talk about is influence and how important it is for you through the choices of what you think about before you get out there where people are.

With that greater point of view that we’ve been talking about it’s not hard to do find resonance with your own inner being now you’re tuned in to the frequency that is really who you are and now you don’t have access, you’re not empathetic to all of the scattered energy that’s going on all around the planet.

You’re in vibrational harmony with who you are and now you are an influencer of alignment, not a scattered person that’s buffeted around like a cork on a raging sea. You feel that, you heard it and you feel it and that’s what you’re asking for, isn’t it so?

You want to influence them to alignment, but when you’re focused upon that behavior that is so upsetting to you, you’re joining that influence and that’s why you feel scattered.

How do I block that out? How do I just see that person doing that thing and saying I need to change it?  You don’t wait until they’re in front of you, you prepare your vibrational atmosphere before they show up.

You get yourself so stable that here they come, but you’re blaming them for your lack of preparation.

See, here’s the thing, this bully that you’re watching is not only that, thi bully has an inner being who is wanting to call him or her home to alignment.

But for whatever reason that person is not there, and when you see them and are upset by them, you’re not there either.

If you’re not in full concert in full harmony in full blending or somewhere close to it with your inner being then your influence is scanty. Then your relationship with the bully that you want to stop bullying becomes one of weakness of action.

Then it’s almost like you have to be the bigger bully to the bully to make the bully not be a bully.

You can’t get there from there,  how are you going to allow yourself to be harnessed by the true influence of well-being before you then want to express it or focus it towards someone else?

Think about something that makes me happy no matter how small. And when is the best time for you to do that?

You got to get there first, it’s the preparation of your alignment that is your dominant work, not looking around for the reason for the alignment. That’s why we call this creative process three basic steps.

Step one is you know what you don’t want. Do you know that you do all of your creating  in step one because that’s when you’re exposed to – I don’t want this therefore I do want this and I don’t want this so all those bullies you’ve been watching and that you’ve personally experienced are what has caused you to put this huge desire in your vortex and your inner being is completely lined up with that and knows the power of your desire.

I am an extension of Source Energy and I have the ability to meditate and align myself with this loving creative energy that creates worlds. I have the power to do that and yet sometimes I can meet up with someone who’s not tuned into that leverage, who just has a whole lot of negative momentum going and their negative momentum dominates me.

What’s up with that?

That’s not the game you want to play, you want to  feel your clarity and your power so much so that you can see the value even in that bully, what he’s thinking about.

And even what he’s thinking about you right now has no relevancy to what you think about him because you’re tuned in to the fullness of who you are and you know his true value not as temporary separation from it.

We sure can understand why that would make someone like you, because you’ve come for upliftment but for a while it feels like upliftment must mean knocking the legs out from those who aren’t uplifting.

So if I could just push hard enough against all those bullies and all those mean negative hateful others, and if I could just obliterate them through my pressure on them. The only problem with that is that the Law of attraction says you’re not obliterating them, you’re giving them power. You’re throwing fuel on their fire where if you refuse to see their hatred, you won’t feel it anymore.