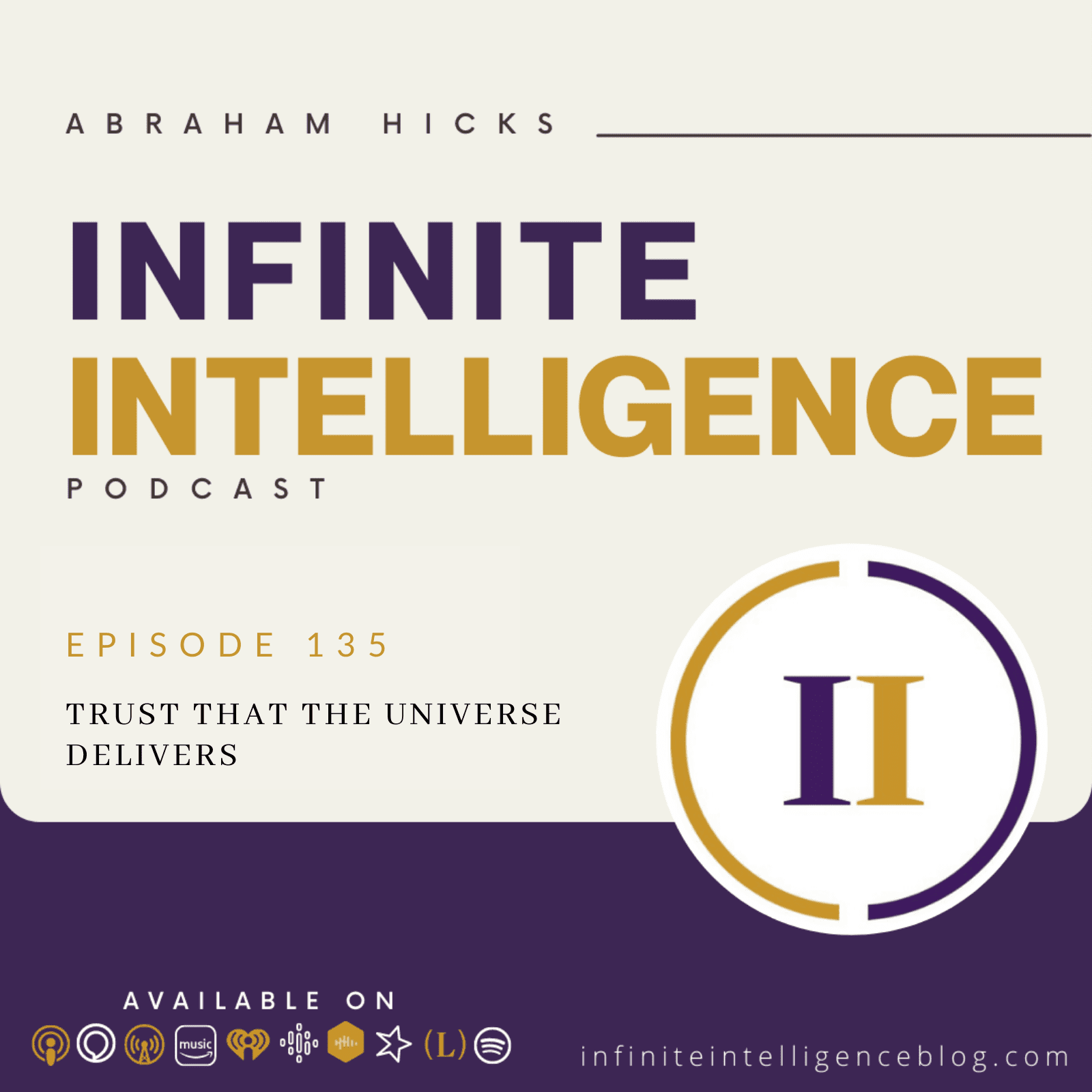 Hi, I have a story, a really fun story about what we’re talking about. Can I share? Yeah, I listened to you when I exercise. I’m feeling really grateful thank you so much. Listen to when I exercise and, and so that puts me in alignment. And then sometimes I listen to music too. I divorced a while ago, and had a bla bla bla bla bla story about how to move toward relationship, again that I wanted to talk to you about earlier in the week. And when I thought of it, I would get a little tear and you didn’t call on me, which is great, because it was blah, blah, blah.

Thanks. Okay, so back to the air nibbling. So I would feel this line in the song and I would sometimes go back on YouTube and play it again and feel I could feel it, I could feel just nibble my hair right. And that’s as far as I kind of got so I got here didn’t really expect there to be any single men went to a party and was doing this thing that I’ve been doing lately where I try to relate to everything as my boyfriend, everything.

Everything because I feel like whatever I’m looking for in that one focus place I can get from everywhere else, whether it’s the blue light on the curtain, or you or the wind on my face, all that tenderness and focus and mirroring everything that I want is flowing to me all the time. Good process. And so I was in that at this party and feeling the ocean and the wind and the people I was talking to the men and women and this very hot man came and started talking to me.

And I talked to him and talks I actually talked about this whole sort of boyfriend everything is my boyfriend experience. And then you know, he was so hot and younger than me and so I we were at a party and so I kind of moved away from him, you know? I didn’t think it was for me. And he followed me and stood beside me after I’d gone to the ocean to be with the ocean my boyfriend you know so this really beautiful man showed up again beside me and I was like, wow.

And he said to me we are interacting and it was puzzling to me because I wasn’t looking for it right wasn’t there looking. I didn’t think there were any single men here so he turned to me and he said I have kind of an earlobe obsession will you take off your earrings so I can just see your earlobe. And then I got it that he was actually flirting with me and I said okay and I took off my earring.

And when you doubt the ability of the universe to bring you precisely you see how she’s doing what we were trying to solicit from you earlier how she had something so specifically for the universe was able to deliver to her the specifics of it and can you feel the empowerment that it gives her nothing that is outside my ability to have precisely as I want it to be ever again are you getting it good enough.

Doesn’t it make you want to get into alignment and make some statements and watch how powerful you are? How heard you are how understood you are, how available and ready for whatever it is you want. You are.