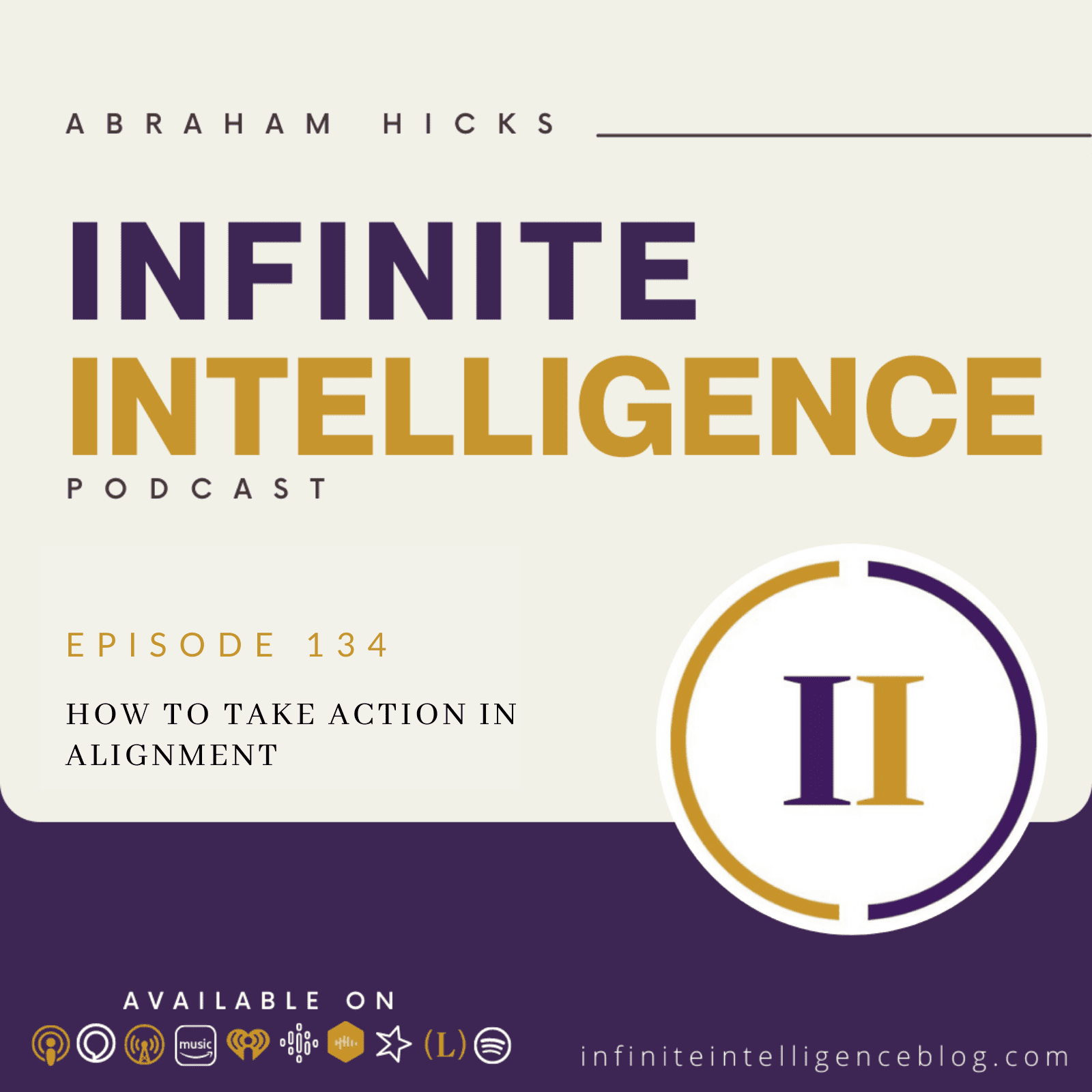 I love the fact that we’re talking about practical application of the law of attraction today, because I’ve been studying this stuff for years. And it’s really applying and seeing the miracles. That’s the funnest part, not miracles normal stuff. Totally. The miracle is that you can ignore your guidance system for as long as you do, and put off with that.

Absence of the things that you want and deserve. That’s miraculous. So for me, over the last five years, I’ve been doing really well with manifestation. I’ve manifested the acquisition of a company for 300 million. I’ve got an incredible relationship, the Synchronicities are out of this world, we share the same name, we even found out that we both left our marriages on the same day.

And lately, I put out a book last month about joy, and it’s been going phenomenally well, the feedback has been out of this world. And when I look back at all my manifestations, what I realized is that things always show up, when I tend to give up on them. So I want to learn I’d love a process to become you’re not giving up on the desire and you’re not giving up on the intentionality.

But you’re giving up on the need to do something about you’re giving up the struggle. Yes, yeah. Yeah, so I love to be a better gift giver upper letting go learn to be less action oriented, and more about really allowing myself to get into that we’d like to clean up those words just a little bit. Because we’re not guiding you away from action.

But when you act from true alignment, then the inspiration to act is better timed, and it’s more joyful. It’s the difference between tapping into the current and using the energy that creates worlds to move your action forward, as compared to being at the end of your resources and then giving it everything you’ve got.

Esther every now and again, she puts more and more in her carry on baggage, she’s carrying the things that she really wants to be with her like the recorder and her microphones. And she’s got a computer or two or three often in her bag, and her bag just gets heavier and heavier and heavier. And so sometimes she’ll be on the airplane, and she’ll think I’ll just use momentum. But now her bag is almost too heavy for momentum to really help her.

And every now and again, some really nice man will say can I help you with your bag, and he’ll just put it up with one hand estrus thinking, that’s leverage that’s utilizing someone who has the power and the capacity to do something to do something, she wouldn’t ask someone who can barely carry her purse on the plane, can you help me with my bag, and yet so often you humans utilize action as if it has any real power in it.

It’s like, did you ever play the pinball machine game where you can make those little flippers go and if there’s no ball anywhere near it doesn’t make any difference. And you can let the ball roll down on the flipper. And you can flip it too soon, and it won’t go anywhere. But if you let that ball get right there to the end of that flipper, and you flip it just to the right timing, you can direct that ball with speed somewhere. So it’s about timing. It’s about clarity.

It’s about being tuned in it’s about knowing when to jump when to move, and you get better and better and better at that as you play the game, don’t you? Yeah, this is the same sort of thing. You learn the feeling of momentum, and you learn the feeling of your momentum in combination with your ability to focus. So you know, the timing is right when the excitement is there. When the feeling is there. Let’s not call it excitement. It could be that, let’s call it the undeniable impulse to move now.

And watch how, in your, these are your words, and they’re exactly right. How in your knowing things just keep turning in the direction of what you want. And then you’re doubting, you’re actually charting it, can’t you just see? aren’t you seeing the causation of the things around you? Can’t you feel you’re orchestrating of events that logically, you should not have any orchestrating power over? When you’re viewing the world through the eyes of action, as most are?

That’s what I’ve tuned myself to I’ve tuned myself to knowing when I’m in harmony with my desire. And when I’m not, let’s use the word sincere. I sincerely know meaning I can feel it. I know it and I trust it. Well, how are you going to do it if you don’t have some misfires? That is how you’re going to know. How do you get good at anything, you understand the concept, and then you apply the behavior and then you watch the results.

But you’re not waiting. lackadaisically you’re thinking about what you want your practicing the thoughts of how it will feel. You’re finding words that articulate what you would say when it is happening. In other words, you’ve trained yourself to know the feeling of it so that when you get in the vicinity, you know you’re in the vicinity. Yes, totally. Yes. Great. Something more. No, that’s really good.