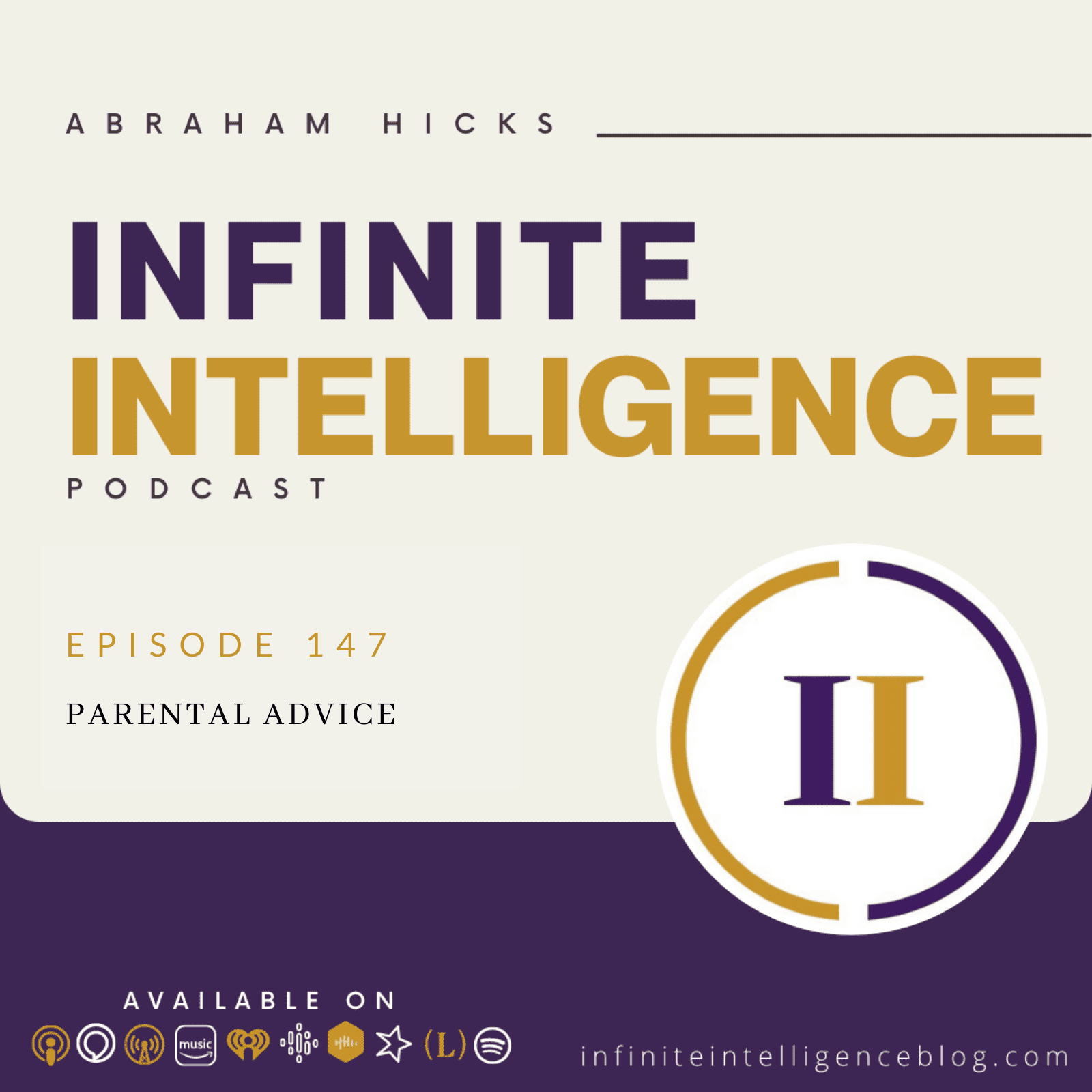 So now what? So I have these kids and they’re good kids, this my kids, and sometimes they’re both somewhat introverted, but they’re brilliant. And I don’t always know if I’m getting through from being a nuisance of them in the way to hear us earlier say, you haven’t taught him about gravity yet. Or all their things piling up having a hard time keeping things down, because you haven’t had that discussion with them because they? Or is life filling their vortex full of wonderful things?

And are they thriving? Yes, yes. So hold them as your object of attention, if it makes you feel good, and give them the break of never thinking about them when you’re feeling bad. If you as a parent, or a mentor, will never ever, ever try to solve a problem for one of your children, they will be so much better off for it. If you will train yourself to never focus upon anything that’s going wrong in their experience, then you will not be an amplifier of what’s going wrong in their experience.

Because this is a universe that’s based upon attraction, there’s no exclusion, there’s only inclusion. So which feels better to expect your kids to figure this out, or to think that if you don’t teach it to them, they’re not going to know it. They’re gonna figure it out, which feels better to trust that they have an inner being who’s beaming to them all the time. And that frequently they get in sync with it. Do you know how often kids get in sync that get in the receptive mode, and they get a great idea.

And because their parents are not in the receptive mode, their parents put down the great idea that they just received in the receptive mode, you can’t do that. That’s not smart. How are you going to make any money at that? Give birth to your children, and set them free law of attraction, show them who they are, and let their inner beam call them into alignment. And you stand there as their inner being stands, trusting that that will happen.

And in time, you’ll be like their intervene, they will learn from their exposure to you that they’re just not going to get you to worry with them. Because your faith in their well being is so dominant that you just can’t see around it. You’re just like their intervene, only your fleshed out version of it. So they say I’m worried and you say no need. And they say I don’t know what to do, and you figure it out.

And they say, I’m not having fun, and you say I am and they’ll say, I need more money. And you’ll say it’s coming. They’ll say I’m having a hard time you’ll say that’s really better for us. And you know, not because you need to suffer but because every time you know what you don’t want, you know more clearly what you do want. And that’s all part of us becoming who we are. Just speak generally and lovingly to them and bask in their thriving, which is always dominant. Yeah. And that for you. We’ve enjoyed this. Thank you.