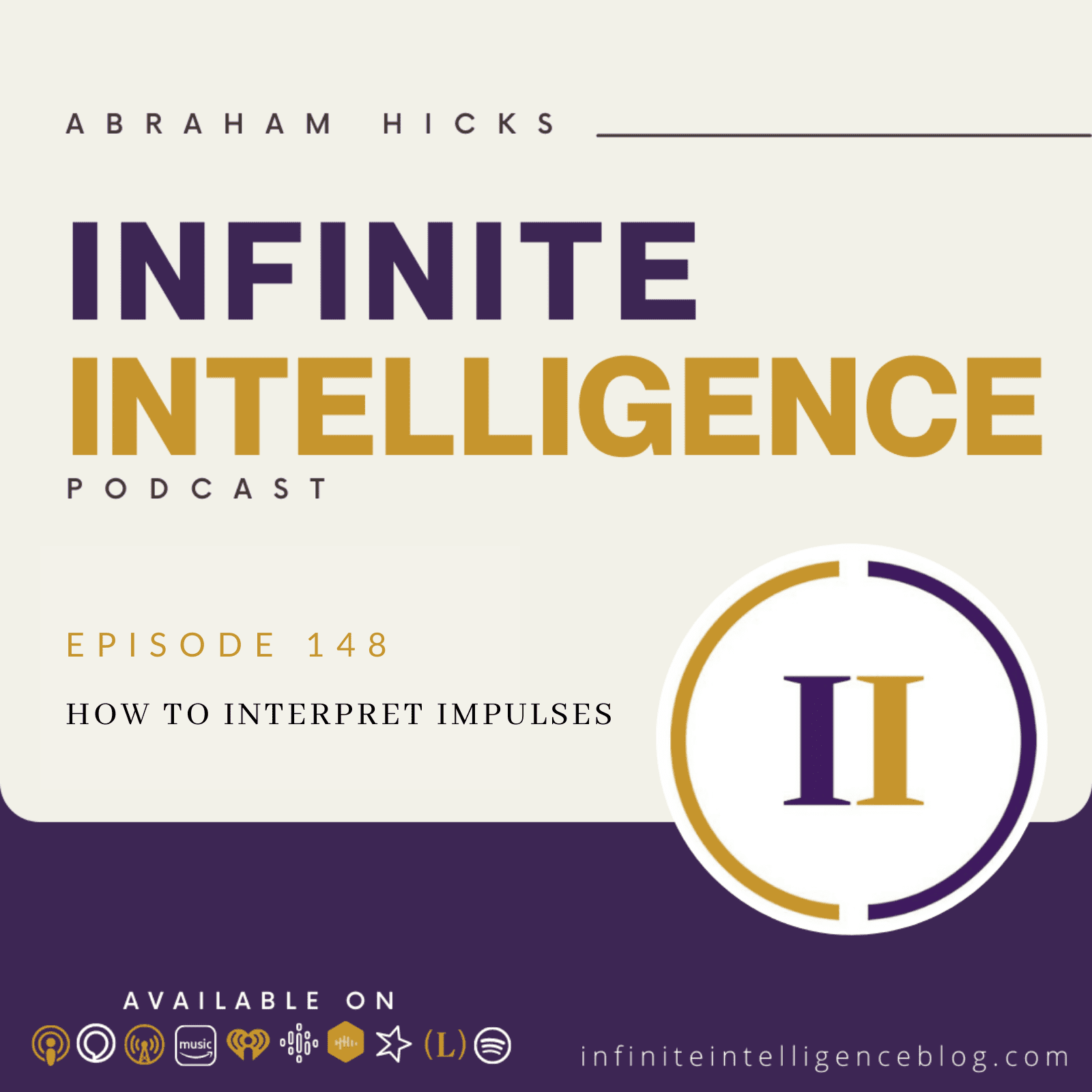 Hello, you’re beautiful, so beautiful. I love your sense of style. So my question, because my life is going beautifully, gets easier and easier. And as they become clearer and clearer and understand deeper and deeper, I would like to better understand my impulses. Because as your impulses are always receptive mode, the question to ask about your impulse is, what receptive mode Am I in when the impulse comes? An impulse is just momentum. It’s enough momentum. Okay? Okay. So, which means law of attraction has been working on it.

So there’s a stream going, and you’ve synced up with that stream, and that so you get an impulse. So how can I differentiate, then I guess, between a momentum that I got going, good feeling a bad feeling, and a momentum that sources guiding me to? Well, the thing is, the more involved sources, the better it feels. But if you’re not synced up with that you don’t know. So sometimes, an impulse, even though it’s not sourced, inspired, is compelling. So sometimes you just have to play it out. In other words, there are two ways to know, one is how it feels.

But sometimes you’re sort of oblivious to how it feels. The other is how it plays out. And there’s nothing wrong with it playing out quite often, something will play out in Esther’s experience. And she will say, I thought that I was in a better receptive mode on that one. But in retrospect, I see that I was not. But the next time, it will be clearer. You say, next time, you’ll be able to make the association, you never get it wrong, because you can’t get it done.

In other words, it’s never done. So it can’t be wrong, because there’s still more to do about everything. Do you want to lose some more? Wonderful vibration on me? Because of course, you answered my question. Well, let’s talk about it with just a little bit of detail. So let’s say that you have an impulse to do something we would really like you to leave here. ready and willing to follow the impulse when it’s strong. In a sort of, no holds barred, unguarded sense of let’s just see where this goes. Sort of like, your parent might say to you, well, let me know how that works out.

Because sometimes, you just don’t know until you know, and you really can’t take that guidance from anyone else is the relationship that you’re getting between your inner being. And so we would say if an impulse feels strong, follow it. Could that be then because I’ve had experiences where you receive an impulse, and it’s so strong, but maybe it doesn’t feel very good, but then it ends up being good later? Could that be even though it doesn’t necessarily feel good at the moment? Could that be source saying, well, here’s a potential crack and resistance maybe.

And now here this, here you stand. And here’s what you want, relative to something your inner beam is standing where what you want is relishing in all of the allness of it. So your inner being has keen awareness of where you stand right now in relationship to where you want to be, and is calling you calling you calling you. That’s why you feel those impulses. So you have this path of resistance between you and where you want to be, obviously, because if there were no resistance, you’d be over there. So there’s clearly something that is sort of slowing you down a little bit.

And that’s good enough, don’t you like that there is never any oh, you should have done something different coming from your inner beam. But when you say that you throw more stuff on the trail, and you make it less likely that you will hear what your inner being is saying. So let’s say something really bold here. We’ve never said this before. And we are thanking you, the entire universe. Thank you for bringing us to this leading edge place. Most important thing that we’ve ever said to anyone about anything awesome. Every impulse is guided by source. You kind of just blew my mind, will you say that?

Again, every impulse, every impulse you receive when it’s strong like that. It’s source calling you don’t go back later and re litigate whether it was the right choice or not. You felt it it was strong, you moved on it and it moved you to a new place. Maybe the new place it moved you to was clarity, maybe the new place it moved you to was launching more rockets of desire, but it’s a new place, and therefore it’s good. Every impulse is an impulse from source, because source never stops calling you never stops calling you. So let’s go back and revisit just briefly the emotional scale that we’ve talked about in some previous conversations, and in a book or two or three.

Let’s say that you are depressed, you’re just despondent, you’re almost paralyzed, you don’t even want to get out of bed. You can’t think of anything fun that you want to do. And everything that you think of just sort of burns your hand just a little bit, everything that you think of is just a little bit uncomfortable. And then you get an impulse of revenge. And even though it’s a far cry, from the love, that your source is really feeling, that’s still your source calling you up the emotional scale.

And maybe that’s as far as you can get right now. But it’s good. It’s better that you’re there. Your friends don’t like it, they liked you better when you were depressed. When you’re depressed, you stayed in your room and ever came out. Now you’re out there making trouble for everybody. But these are impulses that you’re following. Yes. So if you could just trust, and we know words don’t teach, but your nature is good. And your calling is source. And so any impulse that you get any impulse is better than not following any. And when they’re strong like that, follow them.

Before you know you’ll be following some really incredible impulses. And with this, we want to just say one more thing, because we want you to really feel this and hear this and know this. Imagine yourself in your car in traffic in your lane and imagine those lines on the road and know how good you are at staying in those lines, and know how good you are at controlling your vehicle in the lane. Now imagine that you get over on the rumble strip.

And you know you’re on the rumble strip, but you don’t find it. You just get back in your lane. You don’t question your goodness unto the universe. You don’t say why me? Why me? Why have I gone astray, you just get back in your lane, and you don’t try to operate you don’t try to be in the same space that another car is at the same time. You know that one car occupies one space at a time. In other words, that’s sort of the physical manifestation agreement. We stay in our lane and we don’t run over each other.

But we wouldn’t be so quick to try to figure out everywhere that everything is going just follow along, in an attitude of things are always working out for me in an attitude of more well being and more trust. And so in that spirit, when you get an impulse and you follow it.

So what if it wasn’t the end all to end to end all you know, everyone anything to be all ended anyway, it was just a step into more clarity at a minimum and a step into more allowing at a maximum and it’s usually Somewhere in between and it’s all good It’s nothing serious going on here this is a very good time for segment of refreshment I love you.