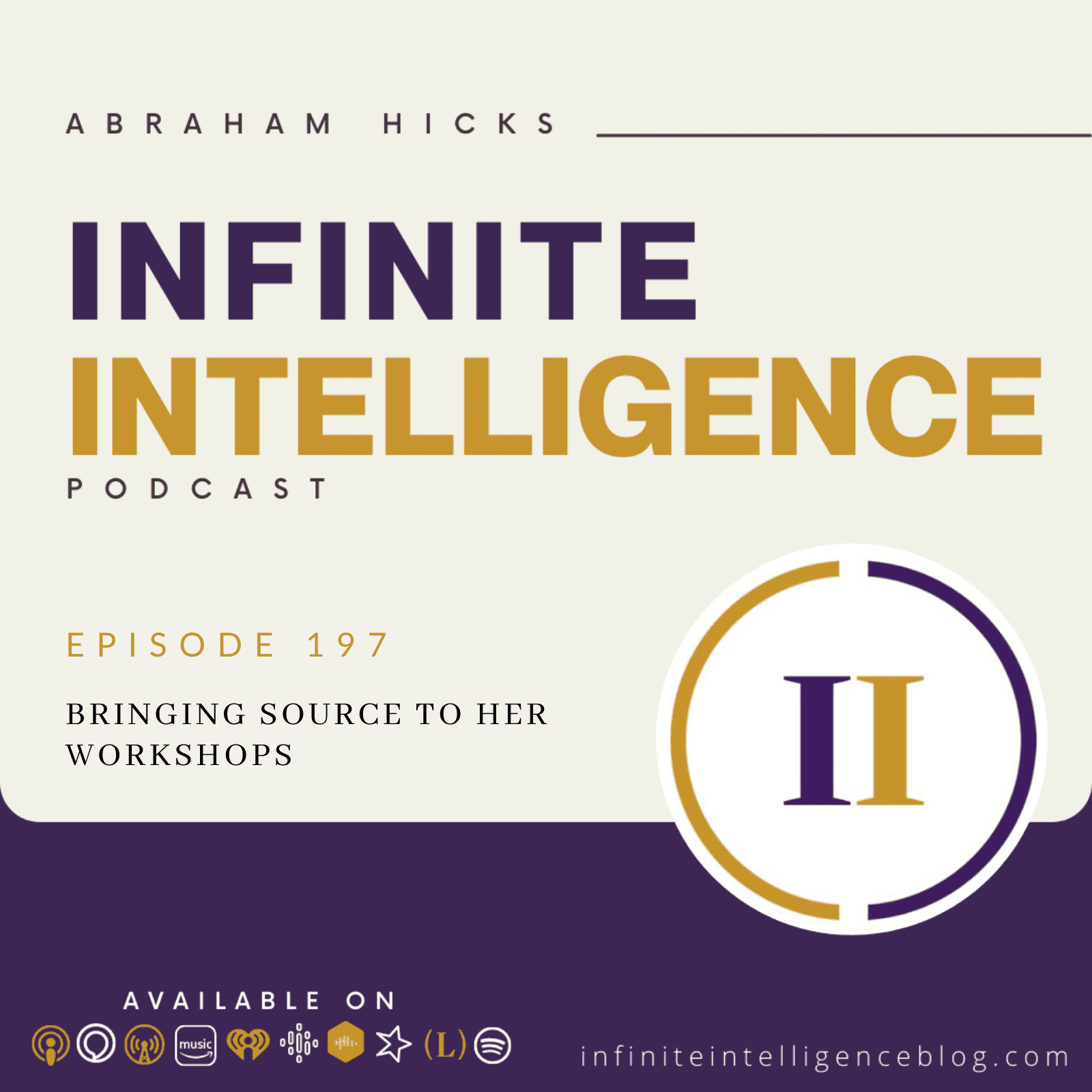 And are you refreshed? Good. Now what? Supposed to be getting fewer and fewer? Wouldn’t you say? Hi. So I had a whole plan of what I was going to ask. But I would like to just take a second and see what’s the best question, I guess that comes out. So I’ll just start a little bit talking. And then sure the best question comes out. Often, all the things you want to talk about are the same thing. Okay, nice. I give workshops. And what we do is, we move our center of awareness, and we move it into our physical hearts, whether it’s to sacred spaces, and we go in there.

And I do workshops like this. And since a few weeks, I feel that I want to stop giving this specific type of meditations, workshops and start something new, or something else. And I heard you saying, Let life surprise you. Yeah. So instead of like figuring out what I want to do next, I’m just going to Let life surprise me I really, really want to channel source, purely source as much and uniquely as I am, they want to ask you a question. So you said you’ve decided you don’t want to do that.

Yeah, so as I said, so that doesn’t leave you in the best opportunity. But knowing what you don’t want does help you to identify what you do want. So what is it that you do want, I really want to be purely source in these workshops without maybe a plan or, I mean, people don’t need to know what they’re coming for. I could call them ascension classes, or ascension calls or ascension something and then just be just be source without an outline of the specific workshop, what we do without being overshadowed by a school a dogma, I live in a Zen temple since 10 years, I’m a Zen non Buddhist.

So and I’m stepping out of there as well. I’m moving to Ibiza in November with my family. So I’m stepping out of everything that is could be overshadowing me in school dogma, any type of way. But I don’t know what’s coming. So it’s kind of scary. It’s kind of exciting also, but it’s a bit like empty, maybe I want my vortex to be really empty. Can I empty my vortex? That isn’t what you want. Okay, that isn’t what you want. But here’s the most important thing that we want to begin with here. Don’t you notice that often? Even though you do have an outline, that inspiration begins to flow?

Yes. And is there anything wrong? In other words, you are the starting point for us? In other words, we’re waiting for you to focus somewhere. And then we’re responding to the focus that you have established. So is there anything so much wrong with the outline that is establishing a point of focus, and then you begin to flow around it? No, but your outline is source pure source, my online is kind of like dictated by a school or dogma or Buddhism, Zen, whatever. It’s all it’s Did you hear us earlier talking about when you are focused in your now. And you are really in tune with who you are, that the inspiration for the perfect offering always comes forth.

In other words, don’t look for the perfect environment, before you can flow. Just flow wherever you are and make it the perfect environment. We’re not saying that we think you should stay there or leave that manifestation is really sort of irrelevant. We just don’t want you to feel like you have to leave there in order to get what you want. And that was sort of evidenced by your words. I don’t want to do this anymore. And we’re asking what is it that you do want to do, because we know for sure that much of what’s in your vortex you are allowing yourself to do, you’re often in vibrational alignment, you’re often intuitively flowing. Don’t look for the perfect situation. Just enjoy it when it flows.

Note it. Notice when it doesn’t flow. Note that but just keep leaning toward your awareness that it often does flow. Because if you want more of the good stuff, and a lot of it flows through you got to focus on the good stuff that’s flowing. Yes. So when I tune into source, I can feel it. A lot of times through meditations I can fit it through different doors. So one would be the stillness of my body. Yes, when I tune to the stillness of my body, my mind is still and I feel source. I can feel it through through silence. And our silence outer sides as a matter of silence peaceful.

I go Fear through the third door, which is could be spaciousness. This one is a little bit more difficult. But when I tune into everything as best I can feel it, but the thinking, so I can feel it. You’re going all all the time you’re talking about feeling and thoughts. So feeling I can feel source, but yeah, thinking, when you speak about source, are you speaking about source as being everything and also spirit or because there’s dark sources, there’s light sources, there’s an infinite amount of sources? Well, when we speak of source, we’re talking about that non physical, inner being pure positive energy, what you would call light source.

But here’s a distinction, because you’re talking about how, in the quieting of your mind, you can feel, but we want you to think about those feelings of enthusiasm, that source to those feelings of satisfying interest that source to because most people, and you’ve been trained that way a bit, most people who have been trained a lot have think that source is in the quieting of the mind, we teach meditation, because it is a wonderful thing, when one quiets your mind enough, that they release resistance enough that they allow their vibration to rise, because that’s when those insights begin to flow, when those insights flow, their thoughts.

And so often you think that you should do something about getting rid of those thoughts, because the thoughts for you seem to hinder that feeling of source. But we want you to feel and think the thoughts of source. You understand what we’re saying? When you feel enthusiasm. Amidst your own thoughts, I understand that what that means is your thoughts are blending with the way source sees whatever it is you’re giving your attention to. There are no thoughts that are singular, and to all of the universe, you are not going to think an original thought.

But you may join with a thought thread or a thought stream that has been flowing. And when it comes into your realization, then you feel the confirming nature of it as source thinks with you. You’re following. We’ve been teaching meditation for a long time. And we often say we would far rather find you in a state of appreciation than in the state of meditation. Because while most are absent of resistance, in appreciation, you are focused. While in meditation, your mind is quiet. And so what you’re reaching for what you’re beginning to branch out into, is that yes, yes. Yeah. Something more. No, really good. Thanks.