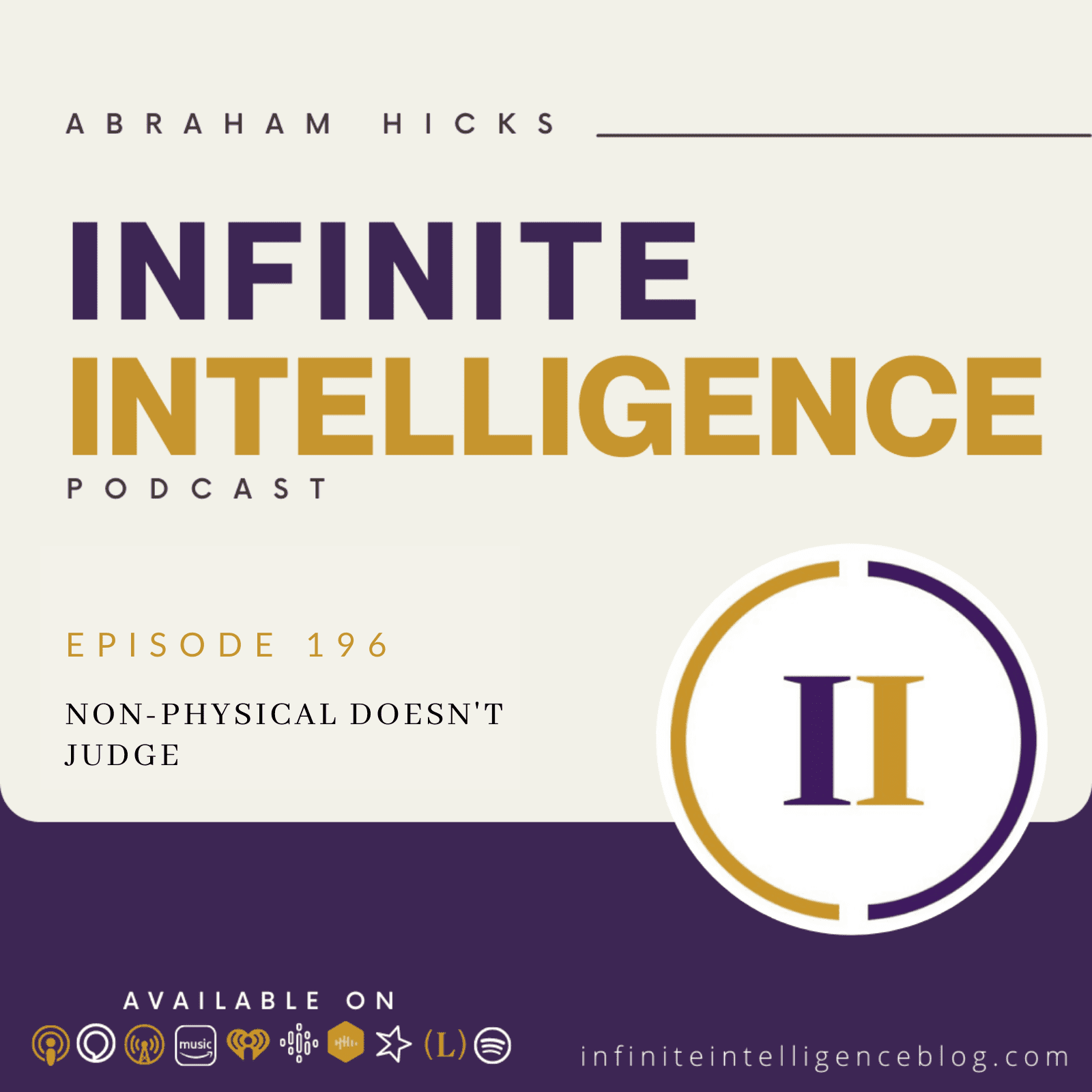 Thank you this is this is my year of transformation. I’ve cried. This is so my father crib did earlier this year, and I am getting so much better at allowing things that are in my vortex to materialize for me here. Should I say favorite? Mother croak? Yes, my mother counted this year, she was a very worried person. And her croaking has certainly three. For those of you who think she’s being disrespectful with the word croaky. It is actually our word. I know. And that’s why I’m using it.

Well, that’s what she was really mad about that was so painful. We’re actually playing with you completely about all of that. But here’s the most important thing that we want you to hear. So did you hear what she said her mother judged her for being here. And you’ve heard us say that, when you make that transition into what you call physical death, that you leave behind all of that kind of stuff, all doubt and fear and judgment and negative emotion you leave it you don’t take it with you.

So her calling from your forted point of view, you were the one that put the judgment in the conversation, not your mother. Okay? Now, this is such a good conversation to have on all levels, because it’s why your inner being is always calling you toward what you want, but what you hear and how it plays out. So this ties in with what we were talking about earlier about, is it possible that people show up in my life in order to help me to put more into the vortex that’s what that feels like.

What’s happening is you’re always being called toward who you have vibrationally become by your inner being who has already become what you have vibrationally caused your inner beam to become. But the way you hear the calling has to do with what kinds of conversations you’ve been having lately. It has to do with where you are now. And so that’s why so many people as they are wanting to think that they’re visiting what is non physical put so much in the mouths of those that they are translating that could not possibly be there.

Because when you have that death experience you leave behind those things. You don’t take that with you. This is the contrast of this time and place that does not exist in that non physical realm. Did you hear that? Clearly? All? And aren’t you appreciating so much the conversation that helps you to understand how nobody’s doing anything to you. So it’s hard for you to hear. So let’s say somebody makes a snarky comment to you, Abraham, are you saying that I put the Snark in their comment?

We’re saying your vibration, and how you feel is what is attracted this situation that you’ve interpreted in that way. You create your own reality. As soon as you really hear that, then you will begin to understand that the people who surround you and the way you perceive them once they have surrounded you is about you not about them. Helpful. Absolutely.

And funny funny thing was that last night I was standing in the diamond shop And this, the French girl who was in this seat at the beginning of this trip, she is in need of my services and that is just so beautiful. So she manifested into my life and I manifested into her life. That’s just, I just wanted to thank you all for that. It’s just so beautiful Law of Attraction is matching a lot of things up. We just want you to be sure where you’re at when the match happens. This is a really good time for segment of refreshment.