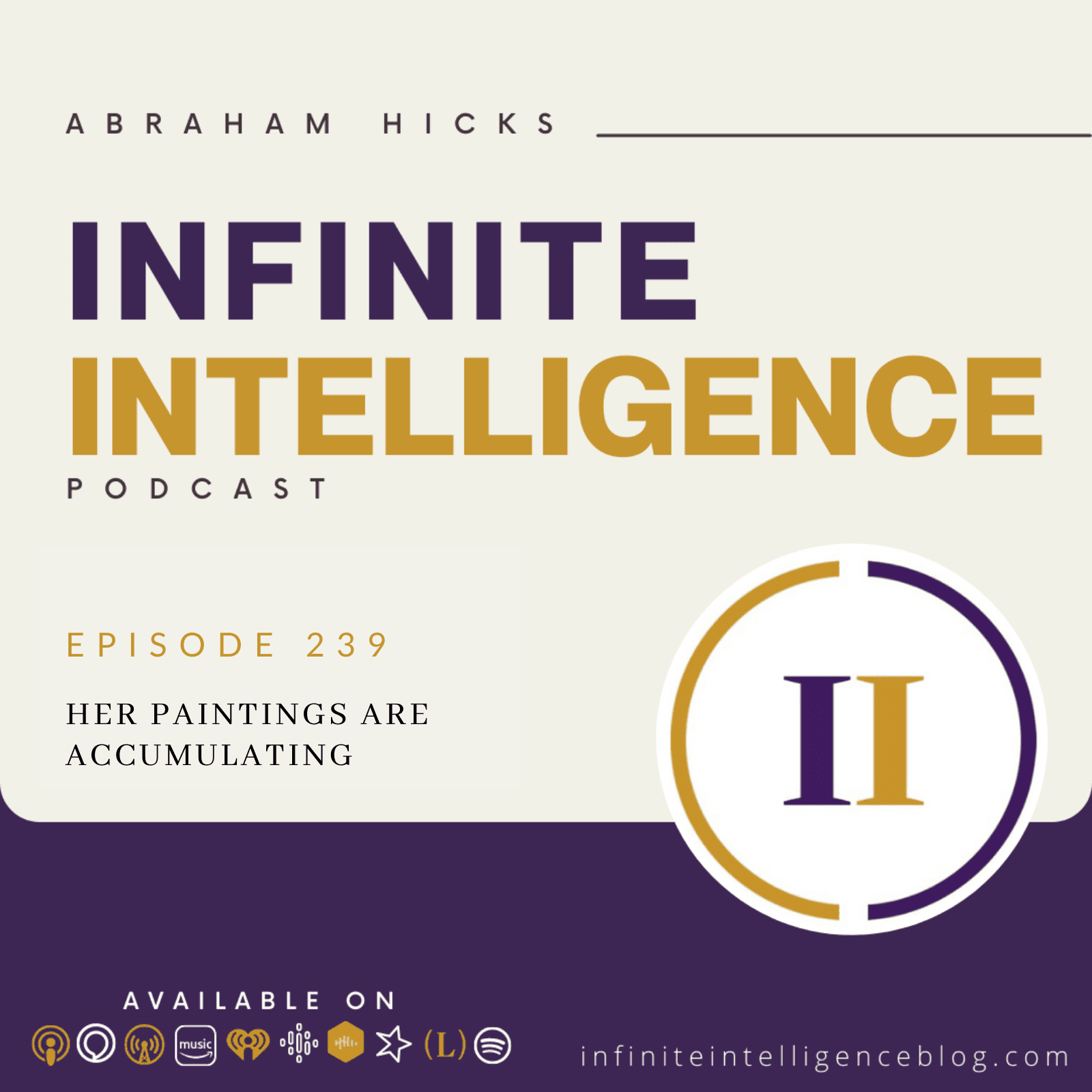 Thank you. It is such a joy to be here. Thank you for your gifts, your love. Yeah. I have a wonderful husband called Philip, he is so beautiful. And we have this connection that we have had since the very first time we met or maybe three or four months after. And it’s like we’re always in alignment. And this contrasts with each other. Yes. There’s lots of contrast as well, of course, but we have this thing where, and I guess a lot of people here might have it as well, where we’ll, I’ll pick up the phone to ring him. And he’ll pick up the phone and he’ll say, I was just texting you. Yes.

And we do it. We’ve been together 10 years, and we do it all the time. And it’s like, it’s just normal. Yeah, sorry, that was the first thing I just wanted to share. Because it’s so special. And when my mum rings, I know it’s her on the phone. But with my husband, we had this just amazing connection. And what I really wanted to talk to us about flow, because in that situation, the flow is easy. It’s just It’s fabulous. last cruise I was on with you with a year ago. And when we’re in Fiji, I got a text message from my boss saying, don’t look for another job. Your contract finishes in a month, but the CEO has another job for you. It was in my vortex and it came, I didn’t have to do anything active to make it come.

So my current content, let’s say that in a different way. It didn’t require action. Yeah. Yeah. It did require a thought and alignment, and active vibration, just not action. Yes. And my contract this time is up in January. And I just think the same thing is going to happen, I don’t have to take action, I need to do what I do well, and things it will again, come to fruition the way I want it to be because that’s what’s in my vortex. So the flow of that is really delicious. And it’s really fun. And I’m a little bit sometimes Esther says, what next, you know, and I’m a bit like that as well, if this contract doesn’t come up, what next, there’ll be something else. So it’s it’s the flow works.

That’s a good place to be. It’s wonderful. So my question is about my painting, I’m an artist, and I paint as well as having a day job. And I meditate and I do Tai Chi, which is moving meditation. And when I’m painting, I feel so connected, and it’s joyful, and the time just flies by. And I’ve had a couple of little exhibitions put what’s happening is I am painting so much that I’m accumulating lots of work at home, and I need to find a way to find a flow or a way to sell some or move some more. And I have been gifting some work as well. But I just seem to have this block about releasing my work.

A girlfriend said to me, did you sell those little pieces? I’d really like to buy them? And I really said no, because I wanted to keep them out? No, no, she needs to enjoy them. And I really want to be able to do that more? Well, it comes to something that we’ve been talking about relative to all things all creation, and that is, are you creating what you’re creating for the having of it? Or are you creating what you’re creating for the sensation and the feeling and the flow of the creation to begin with.

So as you are feeling attached to what you’re painting, it’s a bit of an indicator that you’re doing that relative to most things, and it’s normal for most humans, most humans are, even though you listen to us for hours and hours and hours, about the joys in the journey, and about it’s all about getting into that sweet spot of the thoughts actually turning to the things and the magic of that happening. And once the full blown manifestation happens, then you’re on to something else.

But we still want you to think about what it feels like to actually be in the process of turning the thoughts to things don’t you like it when an idea of what you will paint comes to you? Isn’t that delicious? too? And isn’t it satisfying as you are preparing your materials and getting a sense of what colors you will utilize? isn’t all of that formulation nice?

And doesn’t it feel good when the ideas start translating? Now this is interesting because with an artist, it’s easier for you to get the sense of thoughts turning to things In other words, it’s easier to think about a subject turning into something material on a canvas or clay, turning from a blob into something beautiful, like the statue of David. In other words, it’s easier for you to think in terms of artistry, turning thoughts to things. But all things are like that. And really, until you are having as much fun, really enjoying it, maybe fun isn’t the best word.

So I’m wondering how I can enjoy the feeling of the paint on canvas, I’m just keep painting the same one piece over and over and over. But I don’t know if I could actually do that. Because I do like some of them when they’re finished. I’m wondering about the enjoyment of the well, we would just ask ourselves, just amplify for yourself. And by that we mean just focus so that the momentum gets faster. That’s what amplification is just amplify your pleasure of the process.

This discussion is so important, because if everyone were amplifying their pleasure of the process, that’s what getting into a nice experience, and then just milking it for all of the details will do for you. And that’s kind of what I feel like I’m doing when I paint that is actually what I feel like I’m doing I wouldn’t it be interesting if you could become so thrilled at the process, that the outcome was irrelevant, irrelevant in the sense that I can keep it or not, can sell it or not can give it away or not. But that’s not what it was about. It was about this.

And we’ve talked about that with money. Money comes in money goes it just the flow, we’re not worried about where it sits or how long we hold it. It’s about it comes and goes. And it comes in it goes and fast, exciting. And food. Yeah. So the flow in just about every other area has been really, it’s just getting easier and more fun every day. Well, it has to do with the belief that you held about the paintings to begin with. In other words, did you paint to make stuff to sell?

And she just walked away thinking well, the joy was probably in their journey, because the outcome doesn’t appeal to me at all. And we want you to even be able to feel that way about your own catalog about your own exhibit. There they are, and you’re really not tied to them in any judgmental way.

They were just fun to do. And when you really mean that the artists who are just having fun singing are the ones that have figured out life the way they’ve meant it to be. It’s not about what’s unfolded. It’s about the unfolding. Good time for a segment of refreshment.