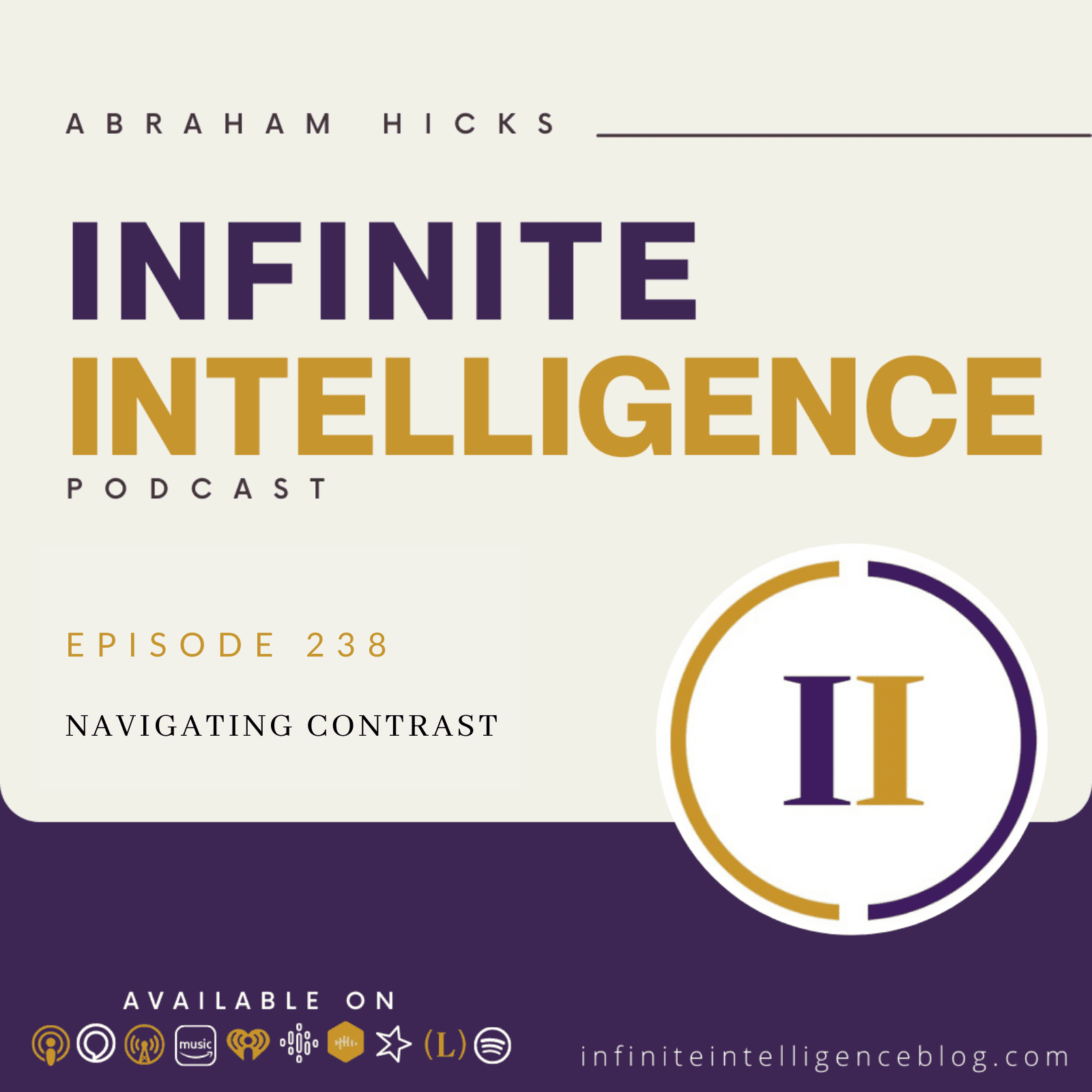 Wow, I haven’t read that Hart’s whole trip long. Okay, so there’s a few parts. One is I’ve been on the hot seat before, but my son, my son left, he stopped living with me when he was 16. I gave him 14 years to come back. And we had some wonderful conversations. And he’s 24 Now 25 Now, and so he’s back home he moved back in. So that’s kind of a that’s a change in momentum, because it was really going the other way. And now it’s going this way. And you must have found a way to be alright, anyway, you must have been able to have that contrasting experience, and mostly stay in alignment.

Yeah, yeah. Yeah. It’s nice. Yeah. And it was, like I said, I can wait till he’s 29. And then I’m going to reevaluate. So it was good, because he’s four years early. So that’s kind of cool. And just, I just want to celebrate that like, I mean, it’s so weird. He goes, Dad, are you hungry? I’ll make you dinner. And that was not like that was not in the vortex. It was like just maybe just just just call me from where we are once in a while. So this is this is great. So that’s been great.

So that’s part one. I’ve been practicing staying in the vortex 30 days in a row a month in a row. And it’s been very, very good to stay in that having that awareness. Did you find that this important thing that you’d wanted for a long time that you managed to accomplish through your personal individual vibrational alignment? Did the manifestation of something that you had aligned with did the manifestation of it?

Did it make it easier for you to stay in alignment? In other words, when something happens, finally, but nevertheless, when something happens as you intended it to be, did it or of course, but since it took long enough for it to come, you’re not now needing those kinds of things to keep you feeling good. You figured out how to feel good anyway. And now it’s easy to stay there. Yes. Yeah, hit the bonus. Bonus. Okay. All right. So it’s been great.

And I kind of monitor and just before getting this, I was waiting to get the taxi to the airport. And I had like this call that was, so I almost told the person to get lost and die. And I said, No, you’re going on this trip. So I handle the situation. And then I’m on the phone ready to put my phone on flight mode. And the same thing manifested and I said, I was really in alignment. And I said, it’s okay. It’s all okay. It’s okay. But the phone said, I’m going, I’m going to Europe. So when I was in my room, and then very similar to the experience with my mother, I was looking in the mirror.

And that was like six months ago, or eight months ago. And then I was looking in the mirror. And I was so compelled again. And then I could hear subtle whispering thoughts in my head. But they were very quiet. And they were saying little things like, Oh, is that your mom? And? Well, it wasn’t? Should you be going what’s going on here? And it was they were quiet. So it did not disturb the connection. I felt with me, me with me. And it was like, it was very, very soothing.

To just be in love with myself for a few minutes. And those little thoughts were that’s okay, those thoughts were okay. So what you’re talking about is having had the opportunity for momentum to get going in a direction that you didn’t want it to, but catching it enough in the early subtle stages that you maintained your balance. And then yeah, and it was like, it was delicious. Like, I was like I was it? I was it.

And so this kind of maybe a step four thing, but then after that, like with people I’ve met before or people who are a birth or people are not AVers the contrast was the biggest contrast I’ve ever experienced, like honoring is accusations, character, assassinations, bops in the head. And I’m going wow, this is like, but what’s different is that, like, I can navigate that, like it was so easy for that to exist and be done with it.

Like and there’s no I don’t feel any residue, about any of it, that feel to you that you’re navigating your own waters regardless of what’s going on. on around you. Yes. Do you feel a need for the approval of others or support of others? Absolutely not. I would be a mushy bowl of spaghetti if that if I allowed that to happen. Because, because then I would take it as truth.

And it’s not true. So you’re saying that the only thing that is significant to you is what you know, and what you think and how you align? Yes. Then you’re free. Yeah, it feels very, very, very, very good. And without some contrast, you wouldn’t really know that, would you? Yes, yes. It was like, yeah, it’s great. It’s great. Yeah. So I’ve met like, everyone here has been wonderful. It’s been great. Yeah. Very good. Thank you.