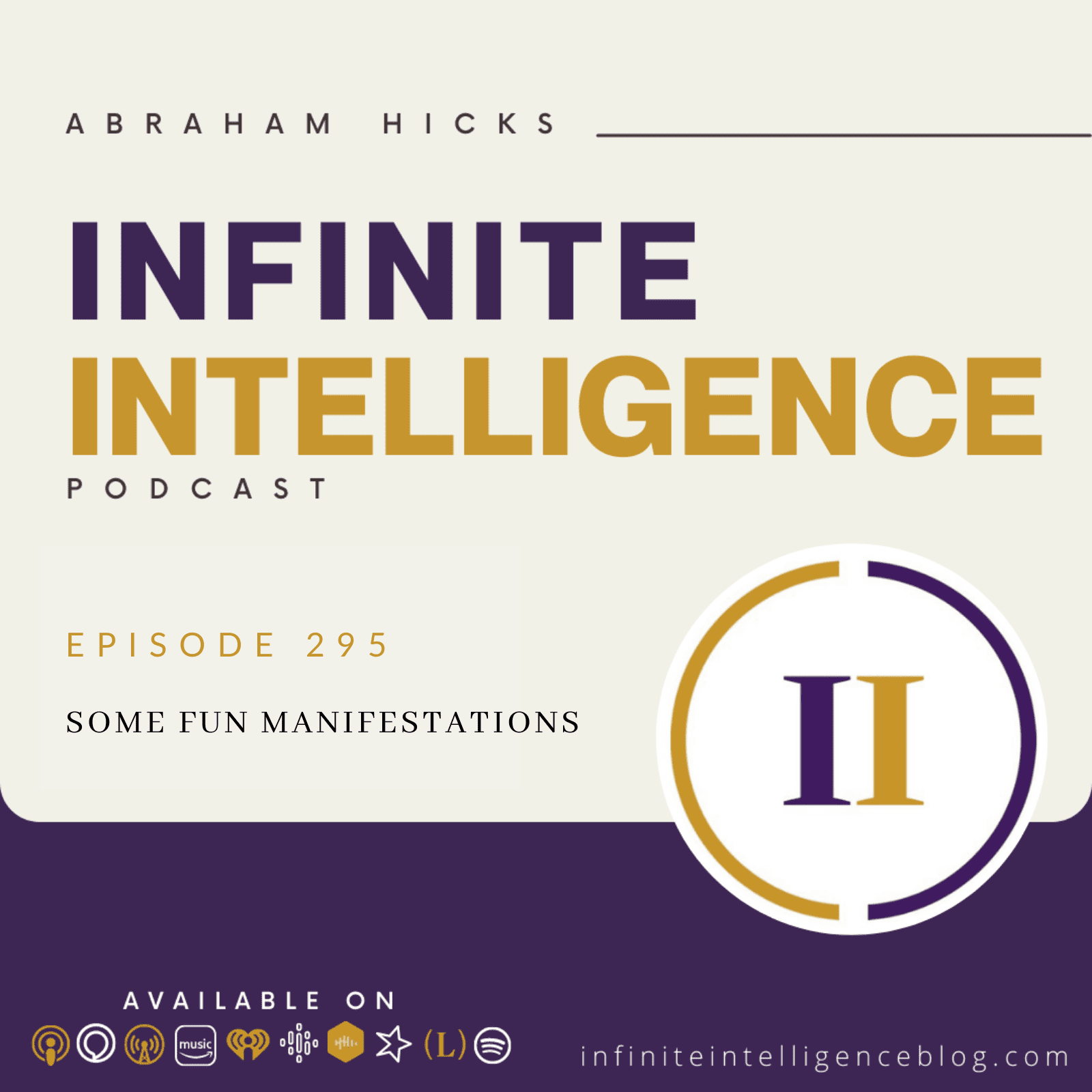 Hi, I want to tell a story about turning thoughts to things. And also the way that I experienced the thought being a manifestation already. A while ago, maybe even a year ago, I had an idea to write a comedy a romantic comedy set, I live in Buenos Aires, so set in Argentina and India, where I have a strong connection. And I just told people that much I have a romantic comedy Argentina in India, I only told one person the actual story, my film producer. And months have gone by month have gone by I keep telling people I have this idea. But I wasn’t ready to write it or work or move any further.

So I’d never tried. One morning I was exercising and listening to you. And I got the feeling ah, it’d be nice to begin to play with that idea. I would like a gentle nudge, I asked the universe and you to move forward. So it would be fun to sit down. So that night, I went to the film class that I teach with the producer, we co teach. And she said you’re not going to believe what happened today. They had called her from the Indian Film Commission, as the only representative.

They had come to Argentina to talk to her. Someone from the embassy, she wasn’t even clear who it was someone representing 20 production companies in India, because they’re looking for a movie to shoot that’s set in Argentina in India. And they went to her and she’s the only person on the planet that knew my story. And she pitched it and they loved it. And she said, So now you just have to write it. So instead of getting scared, I actually just sat down with the intention to receive.

Yeah, and the scenes came and came and came. And it was delightful and beautiful and wonderful. And it’s a great film. I called her and I said it’s going great. And she said, Oh well, you know, they actually said that they’re interested in Mother Teresa, and Argentina and India. And I thought great because I worked with Mother Teresa and Calcutta. And I thought, Okay, let’s go and my producer said maybe it could be about an Argentine nun who goes to Calcutta.

With that idea. I went, I sat down and I got another film immediately, which is about not a nun, but a girl who wants to be a nun and her parents tried to stall her by sending her on a trip around the world. And she says she’ll go, but only if she can go to Calcutta with her best friend. So I wrote that whole story. Loved receiving so much fun, all the scenes. I went to my producer, I pitched the idea she loved it. I knew that my producer had wanted to be a nun when she was younger.

And so after she read the story, I said we could talk about your experience because I can use that in as I write the actual screenplay, I had written a treatment. And she said, well, but did you know that I wanted to be a nun? But my parents sent me on a trip to talk me out of doing. So is there any question about what’s going on in this vortex? All the pieces are there, they’ve all been working together, the cooperative components have been working their way out. And then the most interesting thing, and we know that you mean to go back and speak to this yourself.

And the end, the end, the end, the end, already cooperative components that have already been gathered, all ready to be gathered. And then one day, you get this idea. As you begin letting those thoughts turn to things in your mind. So as that thought comes, as you started to say to us, that was a manifestation that happened to you. And then more and more and more and more, this is the way it works. This is absolutely, we want you to know that, like our friends story that you just heard, you have all of those stories to how all of the pieces of your lives and the lives of the people, you know, they’re all there. They’re all generated. They’re all together. It’s all so much more.

There’s no ending to the joyful journey that will continue to unfold for you, now and into it. It’s not like just wanting something that is in the vortex, and somehow you make yourself to it. And then boom, I’ve got the manifestation, oh, it isn’t like that. There’s another and another, and another, and another, always something else equally or more wonderful on the horizon for your discovery. It is such a delicious thing, isn’t it? And I had a moment when I had that feeling, because I was in alignment. When I had the feet. I was in alignment. When I first got the idea it came, we had to be energy you had to be. And then I was in alignment when I got the desire to begin to write it.

Yes. And immediately I heard this little should. And I just was like, oh, so what I need from the universe is a way to make it fun. I need something fun so that I can sit down not the feeling Oh, you haven’t written this all year? You know, none of that. Just what would make the next piece of it fun? Yeah. That’s your best mantra ever. What’s fun? And don’t you remember, Esther remembers being really little really little and saying to her mother, what should I do? And her mother would say, Well, you could clean out that drawer. And Esther would say no, I mean, what’s fun to do? What’s fun to do?

And I also love that when I got the idea the meeting had already been set up. Well, of course it had all of the pieces were there for you before you received the first idea. That’s what we’re really wanting you to hear. You’re not making this happen. You caused it to happen during contrast that you lived in what you put into the vortex. It’s already there. It’s there for all of you.