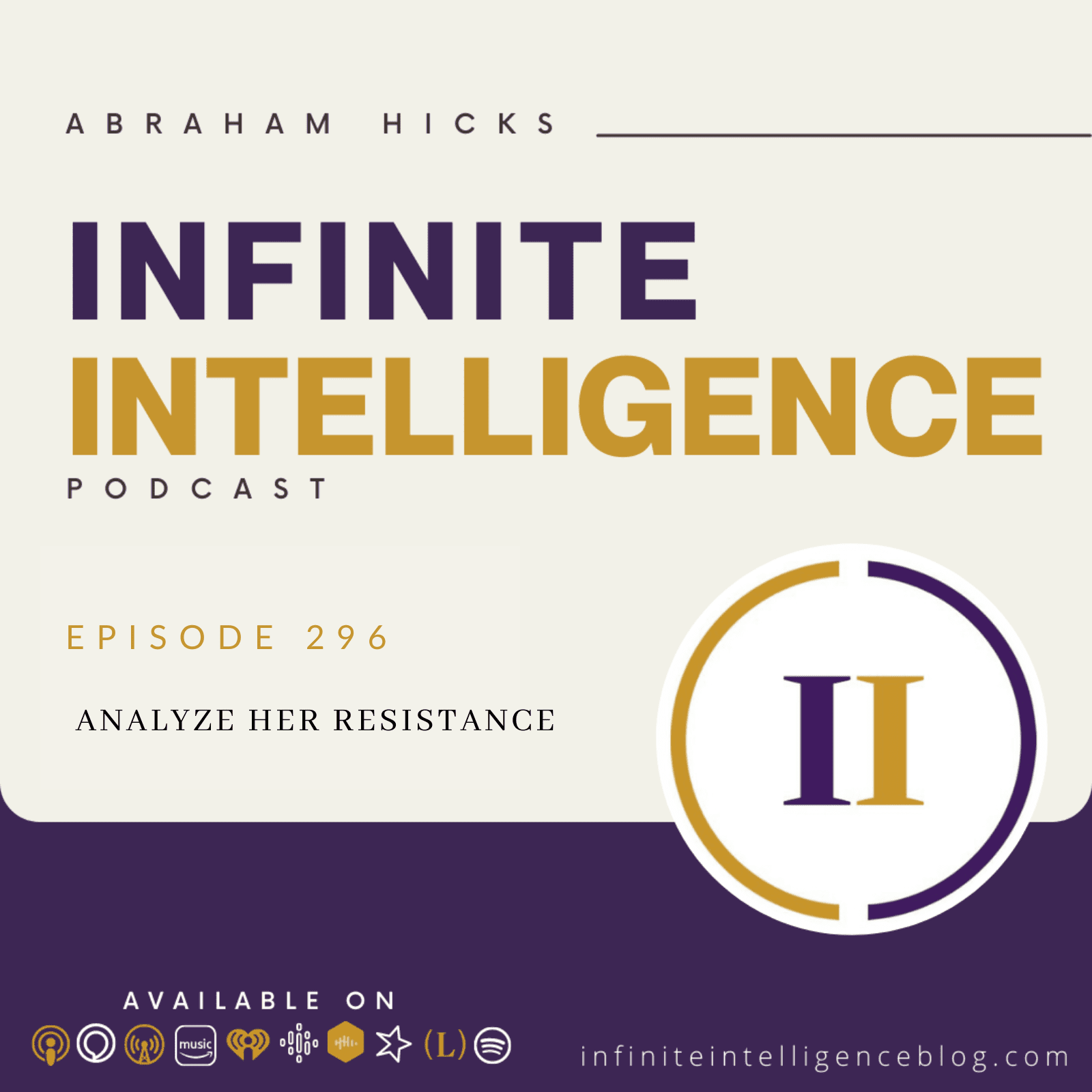 Something more. I had another manifestation a month earlier than that were completely free of resistance because I was cleaning up my thinking. And I had been saying I was ready to date a lot of men. And I realized that that meant I wanted to date a lot of near misses. And I just was like, Oh, I’d rather find a match. And I wrote it out really clearly. Later that day, I had an impulse to send a test. Can you find also the correlation between how the other felt and how this felt?

Yeah, same thing. And there was excitement in realizing that my thinking was sloppy. And as soon as I realized, Oh, I was asking for near misses, I was asking for a string of near misses, I don’t want that one a match. And so there was no resistance about worrying was just excitement. I wrote down a really detailed description of this man, later, during the day, completely disconnected, had an impulse to send a friend request to someone who had been in Cancun that I didn’t meet, but as on the on Abraham page, we connected later that day, still, you know, not a big deal.

The next morning, I really felt a marvelous alignment. I exercised and listened to you and meditated. And I’d written and I was really feeling great. When downstairs and that man and I chatted for about an hour. And I felt the feeling of feeling in love with my match. 24 hours later, I just was over the moon. I was so giddy. I called my friends. I was like, Oh, my God and 24 hours. And my question is that immediately, some old resistance showed up. And so that train, which was really rushing forward in the excitement, and the fun and the pleasure and the love, and it felt so great, and dancing in the kitchen.

These other pieces also showed up from my past. And I was going to ask in that moment, my response to it was just sort of look at those pieces. And I had heard you say one time that Esther said, Oh, that font is no longer useful to me. So I don’t really need to think that anymore. That was unnecessary and unhelpful. She will say, but my questions a little bit about that the sweet spot or that point of when is it useful to actually look at the thought that comes up?

Like do I want to open up that locomotive that’s going that way and see the engine and take it apart and say that’s not so it doesn’t work or just stop putting coal in the in the locomotive. So it’ll like resistance is resistance. And when you’re looking for it, you usually find it, there are a few things that we’d like to point out to you about this, because the near misses part of your vibration was a little more active than you realized. And even though you did address it, and you did manage to resolve a little bit.

So that sort of answers this last question, you did resolve a little bit. Still, there was enough there that it sort of came up again. So this is the thing that we want you to focus upon. So as the impulse occurred to you, we want to say this to you. That’s the difference between step three and step four, step three, you can find yourself in a state of allowance in a state of receiving where an idea will come. But as the idea comes, you may not be able to sustain that idea, because of beliefs that are still active.

So this gives you an opportunity to acknowledge that and then sort of back away from it in order to allow yourself to get more in the receptive mode. But the question is, could your exhilaration over something else hold you long enough in the receptive mode on this new subject? Or do the active thoughts that are resistant in nature about this subject have to be dealt with each experience you have to figure out whether you’re focusing on it is causing them to subside a little bit, or whether your attention upon them is causing it to come more to the forefront.

Good enough for that. In other words, you just sort of have to work that out on your own. As long as you know what your goal is. Your goal is to find relief don’t get too critically engaged in the outcome because the outcome will trip you up. If you stay involved in the way it feels rather than to activated about the outcome then it goes better.