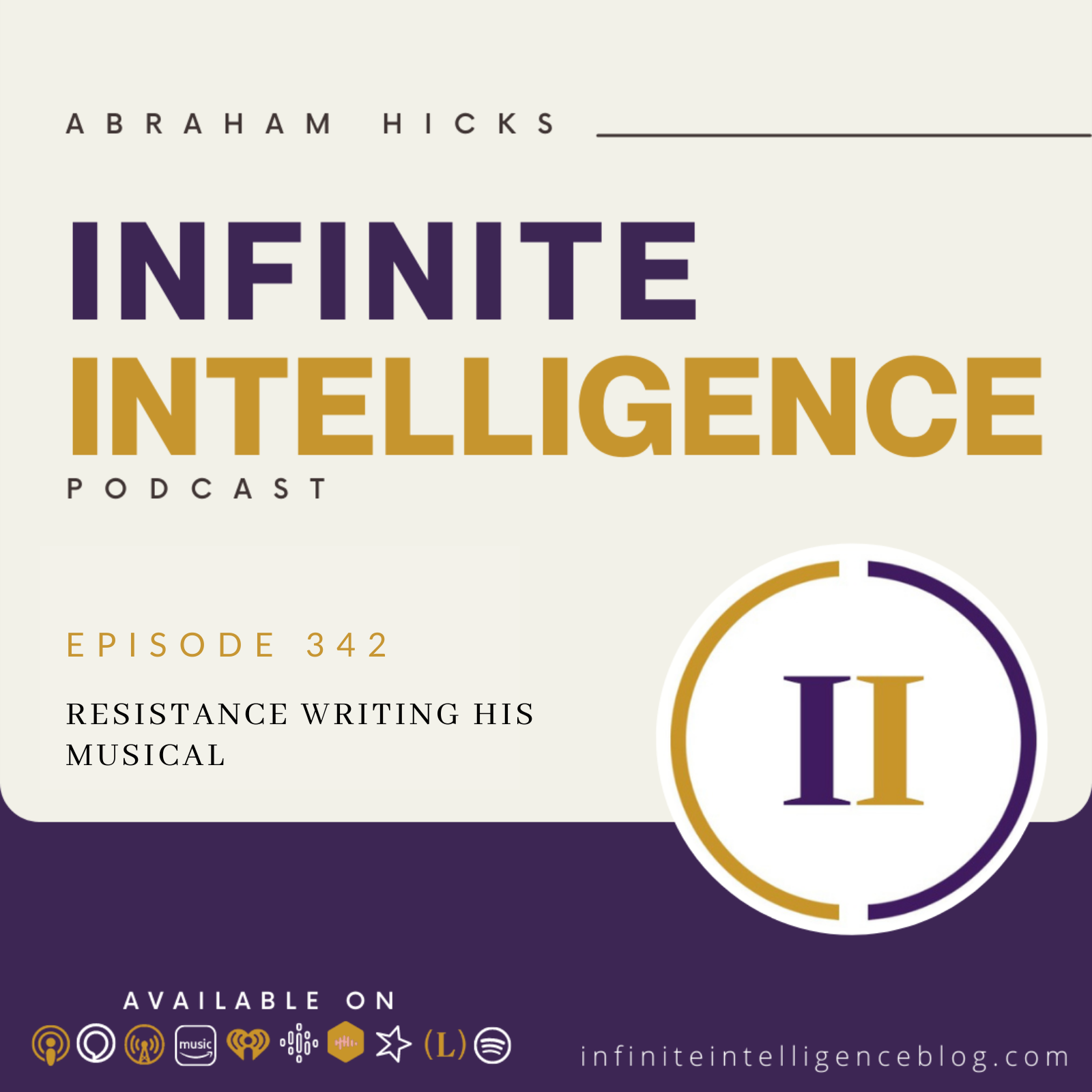 This is awesome. Can I ask just one more different topic a few years ago, I came and spoke to you about a musical that I was writing, and you helped me with the lyrics. So much. So I finished it and submitted it to this festival and it was not accepted into the festival. And it took a long time. Well, I don’t know. But what happened to you related to it a little bit yesterday, it was a lot of hard work to get through this inner mixed with elation, just there was it was really great.

And then it was like, really resistant, really great, really resistant, and the two trains were pulling in different directions. And then when I finished the draft gave it to them didn’t get accepted. I wanted to give up. Because you mentioned those words yesterday, because it was just so exhausting. And part of me wants to ask you the question, do I still want to write this musical? Do I still want to get it done? Yeah, of course you do. But this is an important awareness or understanding that is easy to hear, after all of the things that we’ve been talking about in these last hours.

And it’s going to be a very different experience with an open valve than it was with a partially open valve or with a sometimes open valve. It’s that momentum is that consistency. Esther she gets tuned in, she opens wide, especially when she’s standing in front of you, her desire for you to get what you’ve come for her expectation that you will because it’s always that way, makes this such an easy experience for her. She knows what’s going to happen. And it always does.

She writes things as she savors her focus wheels, like always good, always expensive. In other words, she knows that for sure. But that doesn’t mean that every moment of every day, she can sit and receive book material, it means that she can sit with the intention of receiving, but she has to be in that place before it begins flowing in that way everyone does. And so it’s the discernment of whether you’re there or not. And the decision to be there as much as you can be there and the wisdom to only do the creative stuff or only do the important stuff, which is just about everything really when you are in the receiving mode and then the difference.

So many people it’s sort of a physical belief that I’ll do the work and then I’ll get the payoff. Well, if it’s not paying off the whole way, then you’re not really going to do any very significant work. And the payoff is, this is fun. This is clarity. This is fulfilling.