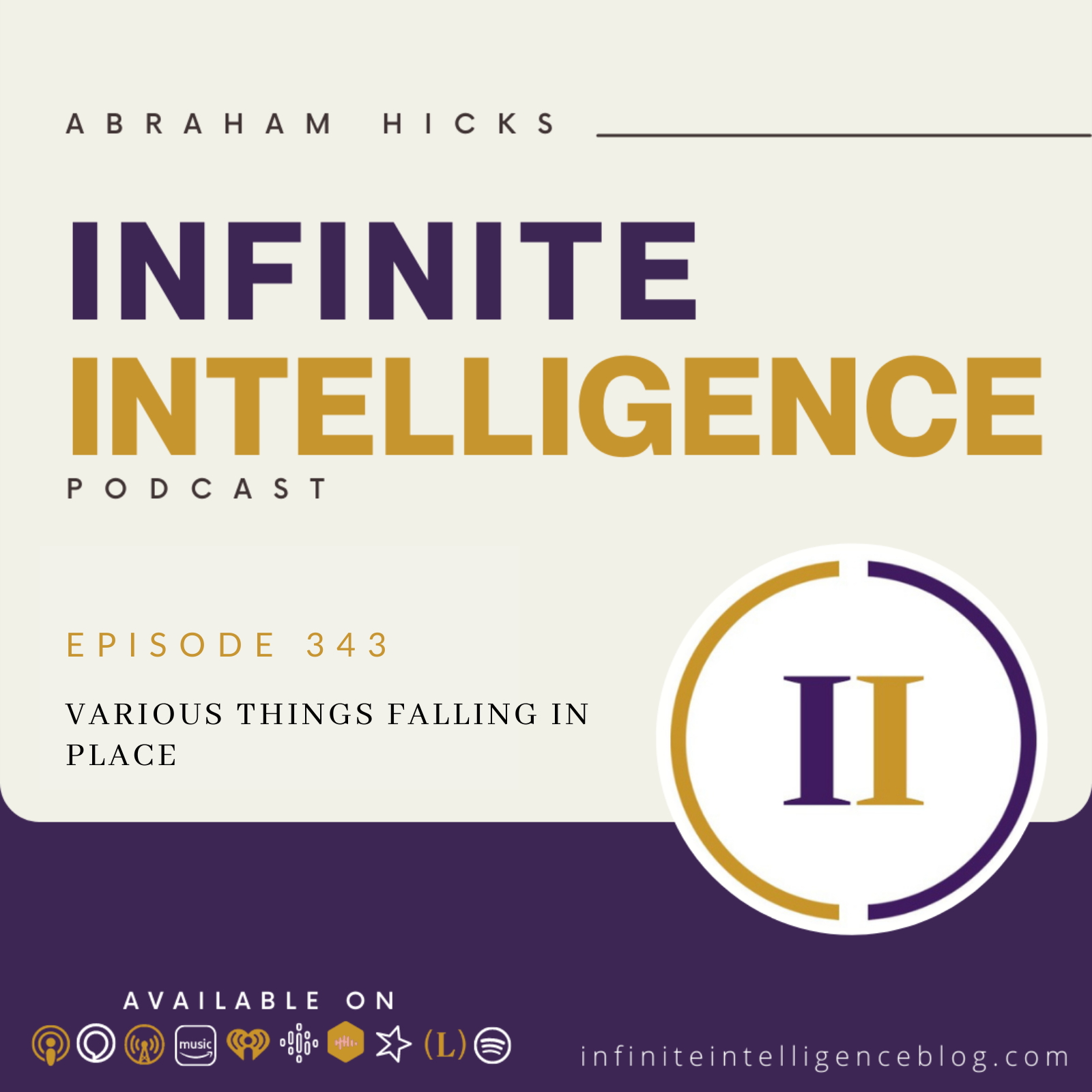 Hello, Abraham, thank you for having me here. You were just talking about the aligning of these four things that we’re in, right by aligning the one that is. And in my receiving mode I receive that takes focus, though, doesn’t it? That takes the ability to separate and discern and focus. And that takes practice and decision making and well, I present decision are the same thing. Right? Right. I received the inspiration about a couple of months ago to take on a project, which is very exciting.

And I’m passionate about, and I’m having a lot of fun. And it’s to run a half marathon in January and a full marathon in June. And I received all these these ideas of how to track my progress. And what I want to do with this, it’s all Passion Driven, it’s effortless. It’s all easy, like a jigsaw puzzle coming together very quickly, the pieces just fell into place without my having to manipulate the pieces. That’s good indication that it is unfolding, and that you’re allowing it Yeah, correct.

And I feel like a kid like, like a young boy, just crazy about this project. And I just wanted to say that things got better at work, they were okay. But they got better without my focusing on work. And it’s put me in positions of being singled out by management as a person of greater value. And relationships, situations have come together things that were in gestation, and I loved how you use that word yesterday have actually come to fruition.

And I wasn’t even working on them, they just, you know, became because you weren’t working against them. You see it as a work for the stuff because you already did the work is in the vortex and now your inner beings carrying work if you want to call it that, but you weren’t working against them, because you weren’t thinking about a career, I wasn’t thinking about them at all. They were like on hold and gestation. And all of a sudden, wow, they’re activated. My imagination has been triggered by this. So I keep receiving,

Now you can apply it to any equation and figure it out. Yeah, yeah, I’m having so much fun with this equation right now back just kind of, I’ve got my teeth really, really into it. But I can see the broader vision that this is calling for. Well, let’s talk about the broader vision. Could the broader vision be, hey, this works with everything. Yeah, it works. Yeah, yeah. And so now it’s just a matter of deciding what are the ever things that I want it to work for, which takes a little life experience and discernment, we’ll just be very brief here. Wouldn’t it be interesting, if there was such a plethora of magnificent things in your vortex all ripe and ready for you to receive.

And this experience is just setting you up to allow the avalanche of that to flow through you into manifestation. Avalanche is a great word. It’s a great Yeah. And that’s enough to keep you busy for 20 or 30 lifetimes, really, but you are once you get that open, and it begins flowing. And the universe is so capable of delivering so many things that you want, oh, in the same experience. When I’m a little bit off my lane, and I feel the pebbles, the trembling of the pebbles, an image that you use, I just focus on my races, and I focus on my training. I’m right on the lane, everything works out.

And then you get excited about this marathon and you get distracted and you just let go of it and it Bob’s backups. Most people would see that running a half marathon in January and a full marathon in June would be efforting. But what it is, is I’m full of enthusiasm and I’m full of passion about it and a lot of playfulness As, and a lot of athletic joy. But it’s so there is no effort for me in doing this. There is no effort, I don’t feel I’m efforting I feel that it may look like that from the outside, but not not my experience.

So let’s just say, the Bob basis of what you just said, I hold no beliefs, that give me the feeling of doubt. I only hold beliefs that give me the feeling of joy, I have no expectation that worries me. My expectation all feels good. Therefore, I can pronounce to myself and that’s all that matters. I hold no resistance about this subject. And in the absence of resistance, there is no effort, effort is only necessary to overcome resistance. And so many people don’t do the energy work.

And then they apply the effort to compensate for the energy work they didn’t do. And that’s what makes life feel and be hard. But when you do the energy work first, and then you are inspired to the action, because you’ve done the energy work, then effort isn’t part of it faith instead of effort, you call it inspiration. Even though it may look the same to anyone who’s watching it happen. There’s a big difference in the way it feels.

And the biggest difference in it is the stamina. And the endurance isn’t the right word. Because endurance is more a resistance based word. But when you’re tuned in, tapped in, turned on the replenishing, you continue to be replenished. So I just want to close by saying the last 10 years of my life has been the happiest and you’re a big part of that your teachings and how I have chosen to focus on them and apply them. And tomorrow is my birthday. And I turned 65 And I feel very very young and very vibrant, very full of life. No question. So thank you for that. Appreciate.