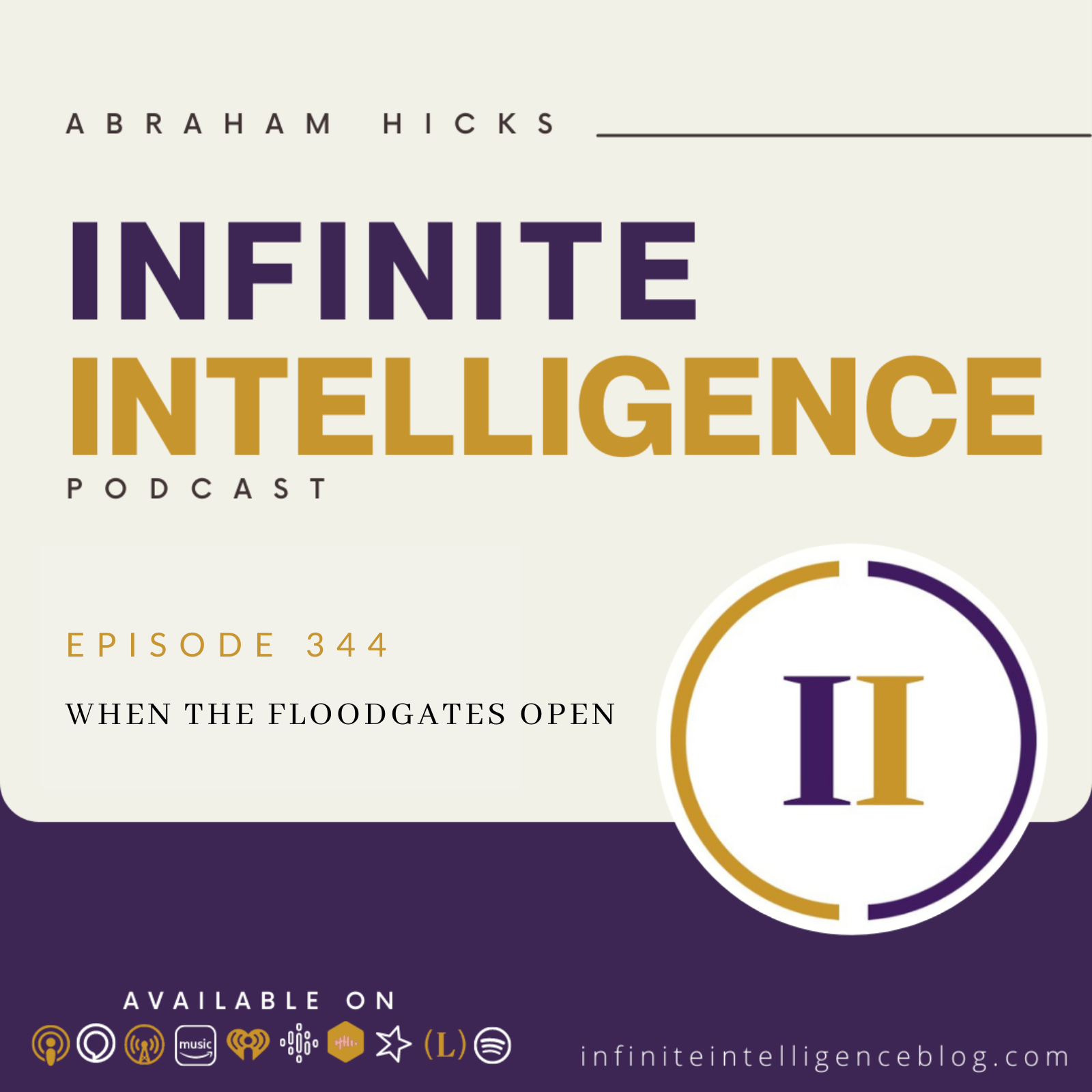 Hi. So here I was six months a little bit over six months ago and I had this huge desire and I I mean I’m sure a lot of people felt what I wanted and I talked about okay they step one wanting it they step two, you got into step three allow it in this stuff time of allowing it in all you told me was just You got this. I mean, the desire is so huge that you’re gonna have it. Trust distrust in that moment in that feeling you have like in the process and everything right?

So here I am, six months later, pregnant of my six month baby when it’s here. So the manifestation happened as soon as I was out of here and here. I mean it later here it is, right? So trust. Yeah. I came back and I so excited. I’m like, I have to tell Abraham, I mean, this is so easy. And at the same time, people make it so difficult. I make it so difficult, right? So since it’s interesting how something as simple as a thought of worry about something I thought that produces worry, is the reason that what is desired is not allowed by you.

Isn’t it thrilling to realize that you’ve got your hand on the valve and you’re the one that chooses whether it’s open or closed and that doesn’t matter what other excuses you use still, that is always what it is. So it’s just a desire of wanting to feel better and a little practice of finding thoughts that do feel better to make all the difference in the world about anything.

Anything no matter what yeah. And then you talk again like you step one like ask step two three and then examples you know like you hear a lot of wow, I wanted that job and then action actually action got an offer got the job and then next thing you know, all these people start calling you right so I mean, I already have the job I don’t even want it anymore.

Why is this happening? Well like the step three that allowing it you just stop thinking about not having it now that you have you start attracting again the boyfriend I don’t have you know broke up with a soulmate now I want one I really want one. And here I am again, you know, attract someone that I like but then all these ex boyfriends start calling as soon as I have the boy from you know me in this is.

Oh, you just let go around the subject of conceiving and pregnancy. We’ve been offering that analogy for a long time. can’t conceive, can’t conceive, can’t conceive. Finally, give up adopt a baby then get pregnant, and it’s because there’s no lack of baby. Once you adopt the baby, you’re not focused upon the absence of the baby. So you’ve got the boyfriend so you’re not focused upon the absence of the boyfriend and then they come out of the woodwork. Someone should write a book about this.