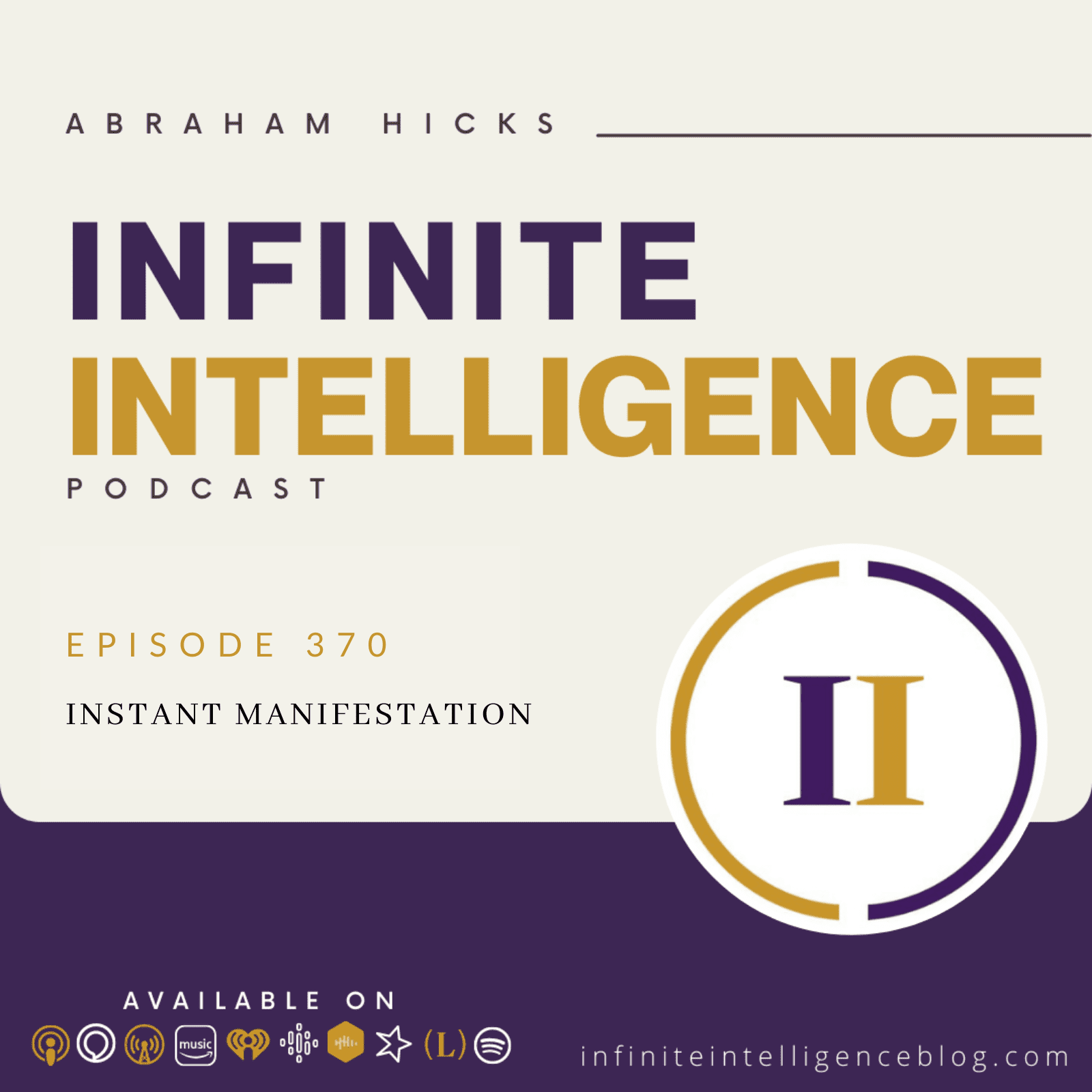 Hi, we are, ah, two weeks ago today, I was in the hot seat in Philadelphia, I was the one putting the engines on this side of the train. I was actually in tears because I was afraid I wasn’t going to get my answer. And I got my answer. And the rest of the seminar was directed exactly at me. I listen to you all the time. So I’m hearing you differently now.

And the more momentum that you allow, the easier it gets to because universal forces are with you, and so is your inner being instant manifestations. I’ve never had the experience of thinking of thought and having it literally show up. Immediately, when you think thoughts that you haven’t practiced resistant thoughts about. That’s why we say start with something easy.

When you start with your issue, where you’ve already got all those engines piled up in opposition, then it takes a little while for you to turn your attention from some of the contradictory thoughts in order to allow your desires to dominate. But when you start with something that you haven’t given a lot of thought to, and you just ponder it, then you can receive an instant manifestation. And sometimes that instant manifestation is just another thought.

There was never I never went. And the other night, I was laying in my bed. I had just gotten to San Antonio, and had a good day laying the bed. And I’m thinking, Gosh, it would be so fun. I wonder where Abraham and Esther will go for the next cruise. It would be so cool if it were promos. Because I’ve always wanted to go to Provence with you know, just to be would be great to go with Abraham, because he always picks such wonderful venues and, and then yesterday, I opened up the email with the announcement of the new cruise. So I can’t wait to join you in September.

Thank you. The other day a woman was telling us that she wanted to come to one of these gatherings and she couldn’t figure out how she was going to get here and a friend of hers said, Well, I’m going and I can get you a standby ticket. She worked for an airline. So she arranged a standby ticket for this friend of hers to fly from another city different than she was flying from. And they were both going to go to Chicago. And so she got to the airport with her standby ticket.

And there might be more standby seats open from that city into Chicago. And so this girl went to the service center. And she said, I was wondering if I maybe could get on a standby flight to New York. And then maybe from there I could get to where I really want to be. And the woman who was helping her behind the counter said, Well, where is it you’re wanting to go? And she said, I want to go to Chicago. And the woman said, Well, I’ve got a plane leaving. Let me see if I can get you on it.

Yes, I can get you on it. So this woman went down to board her flight and she was the only passenger on the flight. They were moving an aircraft to another place and it had all the crew and all the flight attendants were all on it. She said she sat there and the flight attendant stood in front of her and did the safety announcement. And then the pilot the captain came on the plane and he said ma’am so she accomplished a private jet because she knew what she wanted.

But this wasn’t what she was doing. She wanted to go felt that something would happen, it’ll probably unfold, it’ll be all right. Things are always working out for me. She wasn’t doing the contradictory conversation with herself. And then she had another friend, a friend who had introduced her to us who had talked to her about law of attraction, they’re taking a walk a few days before the event. And they’re walking in the woods. And this woman looks and she sees something sort of shining under a leaf and she reaches for it. And it’s a great big diamond earring.

That can’t possibly be real, because it is very large. But it was it was a $9,000 Diamond, that she was able to exchange for $9,000. And so those manifestations come in any moment that there is a desire absent resistance. Now how long it takes for the resistance to dissolve is up to you. But when you hold a desire, with no resistance, the manifestation is ready for you and you are ready for it are you following. So if you really, really want something, and you really, really are worried about it, then you’re really really not going to get an anytime soon. If you sort of want it, and you don’t have any resistance, it’s going to come right now. Which leads you to a flawed premise, it makes you think little things are easier.

So you might as well call it instant, you might as well say, I’m ready for everything that I want to come into fruition, because it’s already all there. It’s all gathered and all the cooperative components are there. And all I got to do is chill out. All I got to do is be in a moment where I’m not offering contradictory vibration to what’s in my vortex that I want. That’s all you got to do. Now, whatever game you play with yourself, drugs are not our best idea.

In other words, you can get a handle on this, you can adjust your vibrational frequency on every subject that is important to you, you can and you can do it quickly. And think about it. If you say I want a million dollars, and I want it fast. And the idea of jumping right into some action where that will happen like a lottery ticket or a bank robbery or whatever it is that you might be thinking about that would bring you a million dollars instantly. Think about how much resistance you have to that because those things just don’t happen commonly.

And when you are allowing that calling that journey on your path of least resistance is the most delicious vacation excursion that you could ever imagine, no matter what it is that you’re moving toward. It’s that free, flowing, worthy, feeling. Inspired, secure, capable, flexible, eager, inspired, good feeling, feeling, that’s what you’re going for. Everything that you want, no matter what it is a material object, a state of being a pile of money, a relationship, a circumstance, and event doesn’t matter what it is that you want, every single thing that you want, or have ever wanted, or anybody has ever wanted or ever will want is because you believe you will feel better in having it.

So isn’t as a nice thing to acknowledge that life has caused you to create it. And now you’re figuring out how to allow what you’ve already created. You’re just letting those good feelings. call you. Let the good feelings call you. And then watch what happens. It’s delicious. Thank you so much, and Esther thank you for the fun.