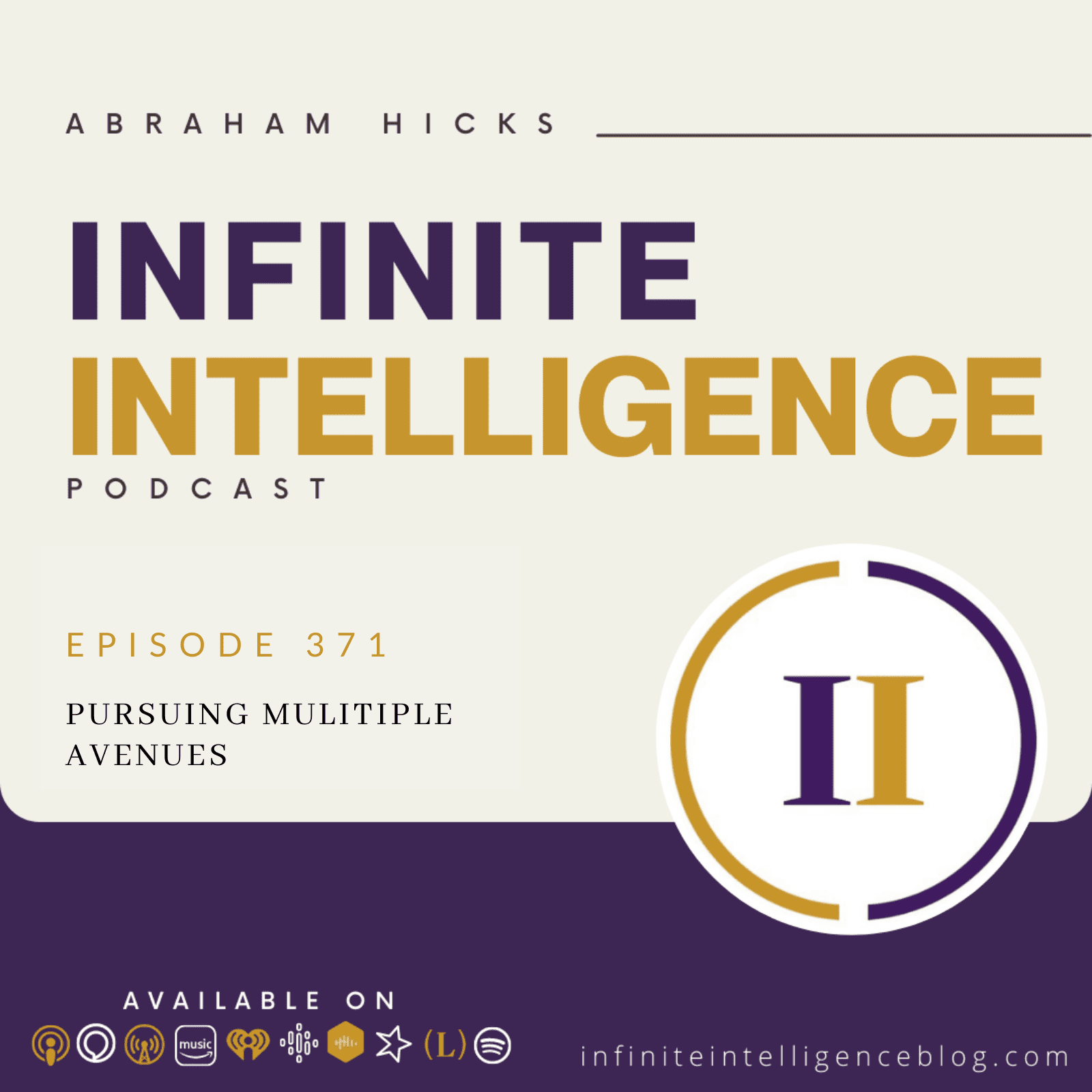 Hello, I’ve been following your work off and on for a little while. And I’m, I’m just amazed at most everything, but I’m kind of at a crossroads in my life. And I have a question about focus. I fully believe in deliberate creation and getting on the energy cycles going toward it. But I feel like my engines are a little different. From a young age, I’ve had a lot of interest in a lot of different things. And to be honest, without being arrogant about it, I feel pretty well suited for most everything I want to do we agree. It just feels like if I were to pursue this avenue, I’m giving up for other avenues.

What if you’re the architect of the building, not the construction crew? That’s good. I do like doing I like doing things. But I can definitely see how that would live. We’d like you’re doing to doing this delicious. Doing that is inspired, just makes everything that you’ve flowed, worth every focused moment about it, the action part of it matters a lot, your action can be satisfying. But action that is inspired by alignment is so much more satisfying than action that comes out of a need or necessity.

And so as you acknowledge that, here’s the way we would understand it, if we were standing in your physical shoes, if you feel interest, that means energy is flowing. And unless you do something to block the interest by doubting or worrying or pushing against something, the interest is going to grow. And with the interest growing within you, the cooperative components that are necessary grow, too. So at the same time that you’re saying, I’m interested in this and this and this, you’re also saying, but I have the limitation of time, which means I want to attract plenty of others that can fill in in those things. And it’s such a beautiful balanced world where there are people that want to do the things that you don’t want to do or are only ready to do the things that you have let go.

And that was Esther used to worry. She remember sitting on a front porch here in San Antonio and watching these wonderful carpenters build these wooden walkways above the ground, because they wanted to take their walks, even when it rained. And so they wanted to be up out of the mud. And it was a very hot day. And Esther was sitting inside with air conditioning, she was drinking something cool. She kept taking things out for them to drink. And she said at one point to them, I am so sorry. Like she was apologizing that her desire was causing them to have to work in the hot sun.

And they said, Hey, lady, we liked the work. And it sort of shocked her into a new awareness that they weren’t out there angry at her for being inside where it was cool. They were appreciating the project and the work and the food that they would buy with it, and so forth. And so when Esther stopped trying to figure out what was best for everybody else, and accepted that law of attractions, figuring that out, that law of attraction is bringing to you what you’re offering, and that everyone’s inner being is showing every single one of them the path of least resistance for them.

And that you can’t control the path of least resistance for anyone else. But you sure can control it for yourself, by keeping yourself in those good feeling places, then you find yourself in this flow, where ideas are coming to you and ideas are coming to others. And you come together in this wonderful co creative experience where all of you are so much more than any of you could have been without the gathering of all of you being together. And then you revel in the clarity that flows through you.

Don’t you kind of want that? I want that. That’s what I want. Yes, yes. Oh, my God. Yeah. So let those juices flow. And never again, or oil, do whatever you want. And you probably will again, but don’t say there’s not enough of me to go around. Because there is enough of you because you have endless energy.

You just got to get your valve open so that all that you are can flow and you got to see yourself as not doing it alone. Because some of the most delicious, satisfying experiences are when the others who you put in your vortex a long time ago, come out and play with you. And they get to revel in the sunlight that you’re shining to. Man, thank you. Thank you. Enough. That’s enough. Yes. Thank you really good.