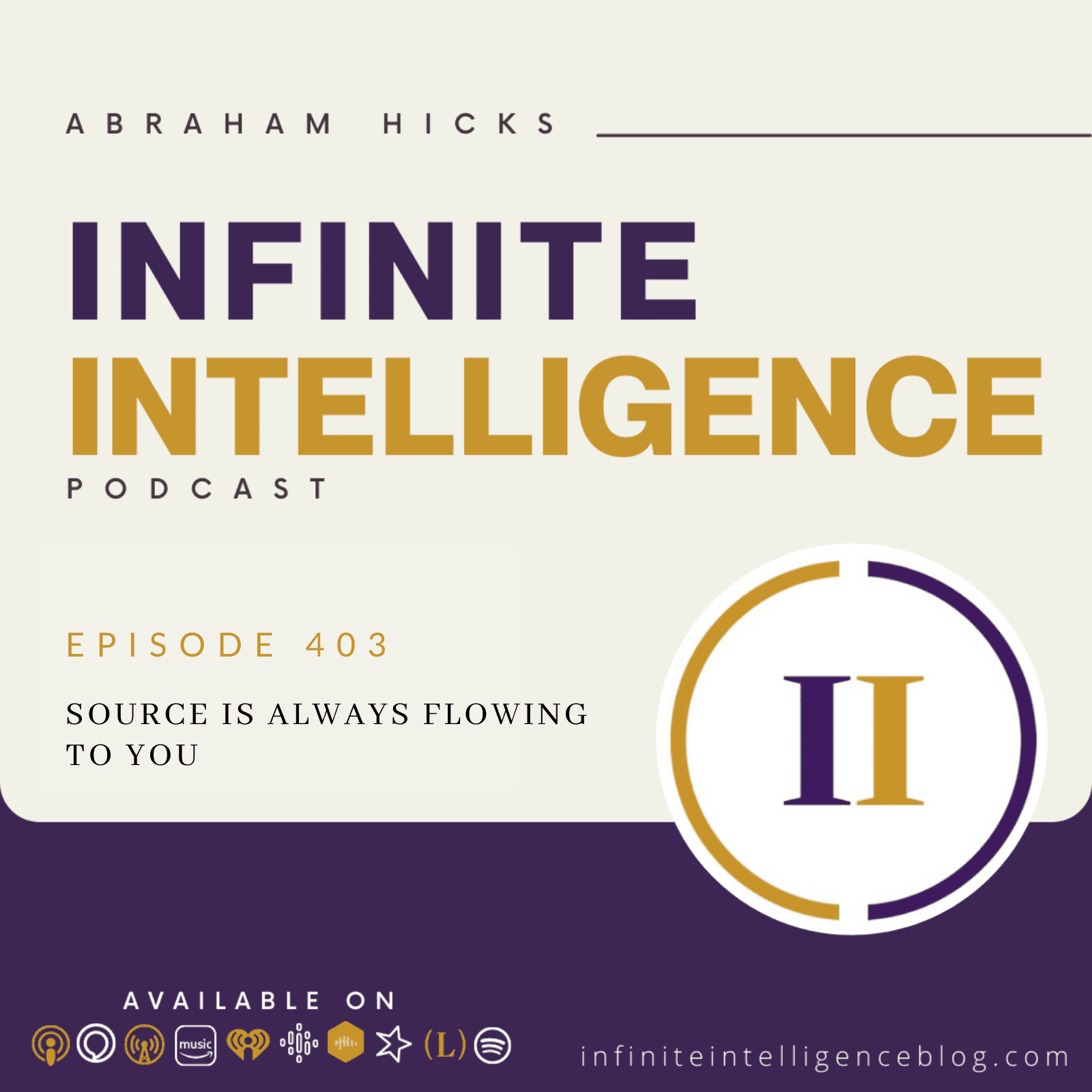 Over the last 37 years, every time there was a new workshop taking, I go, Oh, I’m gonna take that workshop, I’m gonna get to be better at what I do. And so then when I hit so security, I go, wow, I got so security. And that’s it, you know. So then I had to start using the law of attraction. And it’s been working well, I’m trying to allow more, to manifest for myself. And I’m not sure.

You know, every morning when I wake up, I try to do that meditation where I think of myself as being happy and just feeling happy and joyful. And I bless lest I think, oh, that’s another question, I want to finish the one you’re on. Okay. I try to feel that sense of ease in the sense of happiness, and joy. And I just tried to stay. So I start the day that way. But then I watch like, NCIS on Netflix. I don’t know if that’s counterproductive or not, because? Well, there’s a word that you have commonly used in your meditating communities, if you’ve taken the time. And we don’t mean a lot of time, we mean 15 minutes a day for a little while to center yourself.

So that you are really in flow with your own well being and your own resources. And so you have that balance of energies between you and you, then you can get out in the world. And you can collect data without upsetting yourself that much. And in fact, that’s an optimum experience, because you will never hear us say, Come and meditate and withdraw, so that you have no exposure to anything that’s new, we want you to be out there where the contrast is, we just want you to be steady in the contrast.

But if you find yourself worried about it or frightened about it, or uneasy about it, then that’s an indication that this exposure to this particular part of life is up ending you a little bit, everything that we’re talking about, you see, we don’t want to get into a conversation or hold workshops on right or wrong action. We want you to live life and make your own decisions about what you want. And then what we want to do is to help you understand the existence of your inner being, understand the way Law of Attraction works, and learn to focus your thoughts and your energies in a way that is satisfying and therefore productive to you.

Because we know, there are a few things that we know for sure you’re not ever going to get it done. There is going to be a continual stream of contrast is going to bring more desire. So for example, in your quest or thirst, for more satisfaction in coming into alignment with who you are, you’re seeking out different things to think about different ways of approaching the creative aspects of life. And so you want to do that. But then you come up short, you feel a little uncomfortable, because you have this much money coming in. And it’s not enough to do all of the things that you want to do.

So you’ve exposed yourself to some contrast. And in that contrast, you launch a rocket of desire, you ask for more and immediately, your inner being lines up ways lines up means for you to be the receiver of more. But so often, people don’t let the more in because they’re complaining about the not enough or because they think in this case that the Social Security is the only vortex through which your well being will flow. Well it isn’t you say. So if you can hear us and believe us acknowledge, we don’t expect you to believe it all at once. But let the universe show you how when you’re ready to be ready, this happens.

And when it happens, acknowledge it and then get ready for more and then watch and before you know it more is flowing into your experience. But it comes in such a steady incremental wipe proportionate to the amount of allowing that you are able to muster within yourself. You’re hearing the theme of this conversation all day here today because we so much want you to pull yourself out of the action phase which is where’s this money going to come from? And just into that soft, easy place of wouldn’t it be nice if I would like it if and all kinds of surprising things will happen.

The other day someone was telling a story to women at the same seminar one seemed to come to a seminar and neither one having the money to do it both feeling rather optimistic about it because they’d been listening. They knew that they needed to be in a soft place. They wanted to be in a soft place about it. And so they were in what they described to all of us as a feeling of anticipation. The first girl especially not worried about it. And so she is walking with her friend, a friend, in fact, who talks about law of attraction with her frequently, they were taking a walk, went out to enjoy the day went out to do something that didn’t cost any money, getting ready to be ready to be ready.

The other woman tells a story that she also wanted to come a friend of hers was going to help her out with it and helped her out, in fact, with the flight taught her how to fly standby on something that she had going on. So the girl gets to the airport, and she’s waiting, everything went so well, because she felt like she was ready to be ready to be ready to be ready. We weren’t using those words in those days. But that’s the way she was feeling. And she went right through the security checkpoint so easily.

There weren’t lines anywhere, she got right to her gate. And she was flying standby, which means she didn’t really have a paid ticket. But if there was a space, they were going to let her go at a very reduced rate. And so she didn’t get on the plane. But it didn’t upset her because her momentum was such that she was still remained optimistic. And then she didn’t get on the second flight either. But she was still so ready to be ready to be ready that she didn’t lose her connection.

She didn’t lose her belief that it was going to work out. All right. And so then she called her friend, her friend who was boarding a plane in another city, they were going to meet there. And her friend said, Well, why don’t you ask them if you could fly, maybe over to New York or something? Maybe there’ll be more flights into where you’re going from another city. So she went to the service center. And she suggested that. And the gate agent there said, Well, where is it you’re trying to get to?

And she told her and she said, Wait a minute, I think I’ve got a plane going there, hold on a little bit. She came back and she said, Yeah, I can get you on this flight. So the woman went down, she was the only passenger on the plane. They were moving an aircraft from one place to another. The captain, as they were taking off, said ma’am the flight attendant stood in front of her and did the just for her. And so all kinds of wonderful things unfold, things come from places that you cannot see.

And then getting ready again brings more satisfaction and getting ready again, brings more satisfaction. And if you are incrementally, savoring, savoring what’s coming to you, then what difference does it make if you’re over here and the full manifestation where you will also feel satisfaction, or if you’re somewhere along the way where there is also satisfaction. And once you begin doing this, what you’re going to discover is, once the manifestation explodes into your experience, it’s not going to be that crazy, have a feeling it’s just gonna say, oh, it’s like the next logical step.