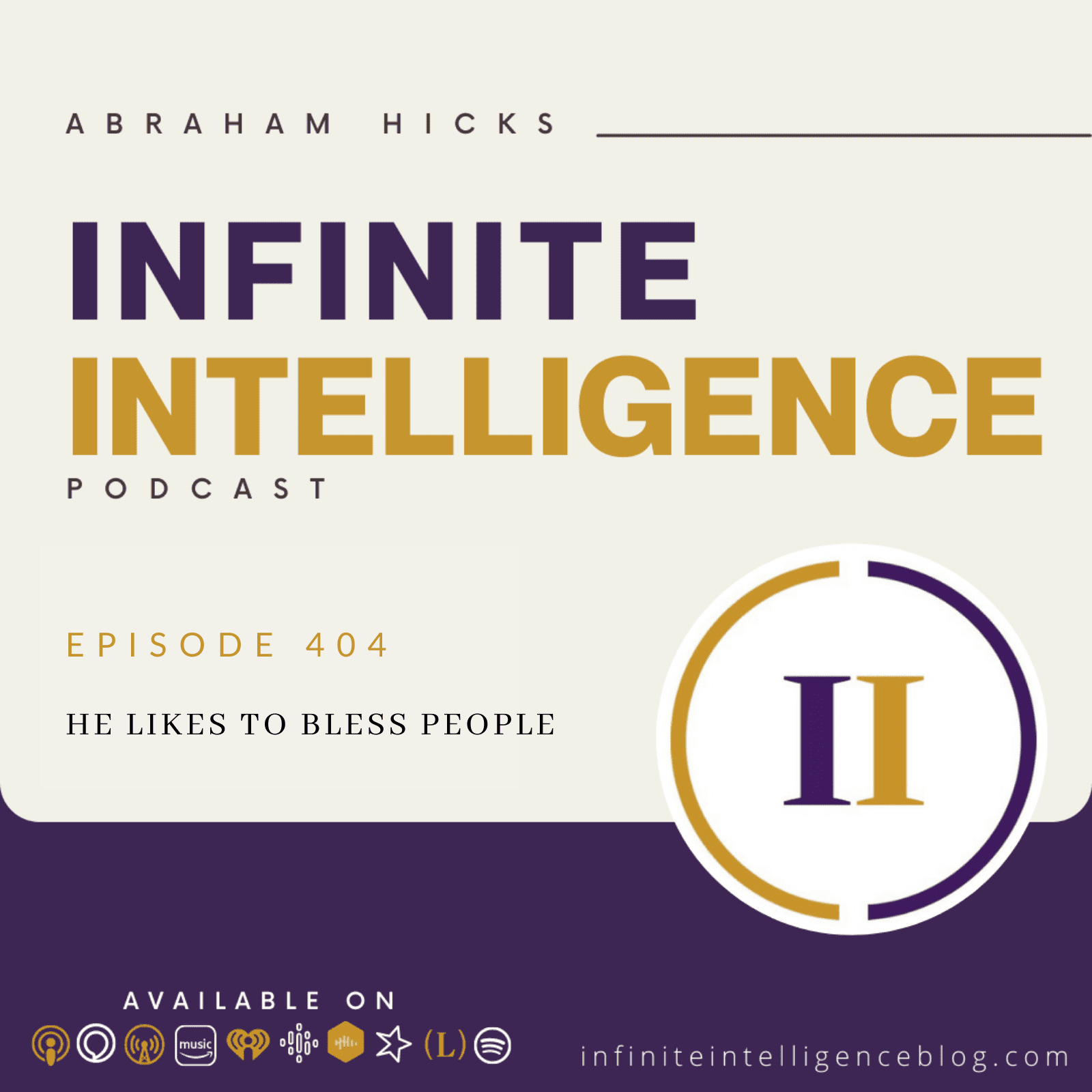 I like to bless people. Am I efforting when I’m blessing people, or am I working as a cooperative component with the law of attraction is the thing. If you’re steady, if you’re ready to be ready, and you see someone and you feel like giving them a blessing, then of course, it’s advantage because you’re tuned in tapped in turned on, you’re holding them as your object of attention, and it is beneficial to them. But if you see them in need of a blessing, you cut yourself off from the path.

You cut yourself off from the energy. Okay, question there. I’m driving along the freeway. And I love to drive. And I’m really extraordinarily good driver. Yeah, because you’re in the receiving mode ready to be ready to just love it. And so I’m going, Oh, bless all these people. Bless all these people in you know, like, especially when the traffic stop. Now I know they want some help, let us put it to you this way. Okay. And this is gonna shake you up just for a minute. Okay? Ready. They don’t need your blessing, because they’ve got a direct route. But they don’t know it mostly.

So when you are really in the receiving mode, and you are offering, you’re yielding, you’re letting someone in, you’re waving them in, you’re blinking your lights, you’re sharing the freeway with them, you’re appreciating them, you’re looking for the positive aspects of them, you’re smiling at them, your heart is joyful, you’re inspired, you’ll be inspired to be in the right place at the right time. You know what you’ll be led to, when you’re tuned in tapped in turned on like that, you’ll be inspired to rendezvous with others who feel the same way. Oh, and Oh, that little pod of drivers moving through a city.

That’s a lovely thing to behold. Because it’s like you’re doing the Virginia real, you’re just dancing with each other. No See, do. But if you are seeing them as in need, what you can’t focus upon something going wrong, and stay in the receiving mode. And sometimes you fool yourself a little bit because you see this alignment with Source energy is not like a college degree where once you get it, you get to nail it on your wall, and it’s yours forevermore. It either is or it isn’t in the moment.

And what you heard that you wanted to talk to us about about healers is because other people have been in the same place that you’re at, where you want to take this energy of source, and you want to direct it to people who need it, and it just doesn’t work that way. Because Don’t you think, since they’ve got an inner being who’s flowing to them all the time, that if their intervene, can’t get through to them, you’re probably not going to either. I know you know, I I just love what I do, I don’t really care.

And then the vibration of you. And the momentum of them activated something within them. And they had a new experience. They had a new wonderful experience with you. They were ready for you. You see, when Esther first began receiving us, and different people would bring Jerry and Esther different things that they were learning and receiving in other places. And Esther would say why are they lying? Because she could feel the power of what she was getting.

And she believed because of the process in which she was receiving that she knew that she was getting it from somewhere other than from her own conscious mind. And when she would read things that were different or fear things that were different, or mostly hear things that felt different, she would say to us, Abraham, why is this teacher lying to his students? Why are they making this stuff up? And we said, every teacher is ready for different students. If everyone was ready for the same, then it would be a very much less contrasting world that you’re all living in, you see, but the way it works, everybody gets to be wherever they are. And that’s wonderful.

And your inner beam can lead you from wherever you are to where you’re ready to allow yourself to go. There are no limits for you. And you understand that you are eternal beings that that you never get it done and that you can’t get it wrong, then there’s no big race to get anything done. When you put into it this desire for satisfaction which is the same thing as to say the desire for alignment with my inner being which is the same thing as to say I want to be in every moment that I can be an extension of my pure positive energy which is to say I want to be the uplifter that I was born to be which is to say what you’ve been saying to us.