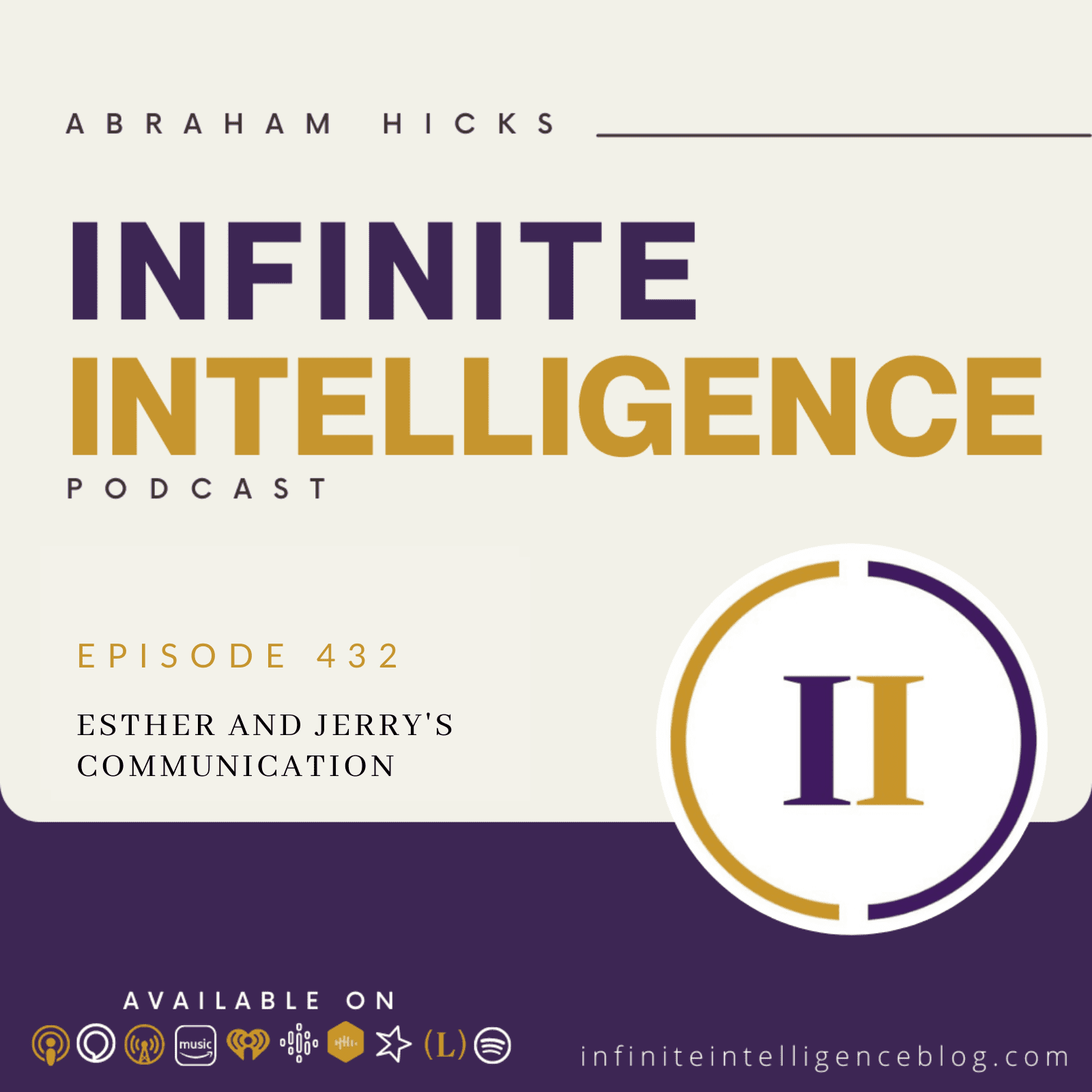 I have a question for you that separate. Yep. Okay, get it out. Your husband Jerry’s passed away. Again, your husband Jerry passed away. Sorry, natural transition to the non rival the next logical step, and this never happened to him or you? How do you communicate with him? I was asked to communicate with him, Are you the same way that she does with us, because he’s in the same place as it used to get back with you. You don’t stop endlessly. If Esther is lonely, she can’t hear anything.

She’s missing him. He’s gone. But when she’s in love with life, when she’s tuned in, tapped in, turned on, he’s right there. playful, playing, assisting what one tip you can give me to Nick to say this. Yeah, the tip is through meditation, you got to start there, you got to start there. And then when it comes, Esther couldn’t find him because she was looking for places where he wasn’t.

And once she remembered or realize that he’s right there. So in a place of loneliness, she can’t find him because she’s not ready. But in a place of loving something, what happens to so many of you, those Dearly Departed, are right here out here on the leading edge with you involved in what you’re involved in and thinking about what you’re thinking about right now, all the time. But when you’re thinking of them has gone, then you don’t let them in.

When you’re thinking of them as missing, then you don’t let them in. In a sense, everything that we’ve been talking about here today about your inner being, and about what we’re thinking about you is the same sort of thing. Everyone who’s made their transition to non physical is aware of you, and playing with you in the thoughts that you’re thinking. And the very reason that you feel negative emotion is because you get on thought tangents that are not in harmony with all of that.