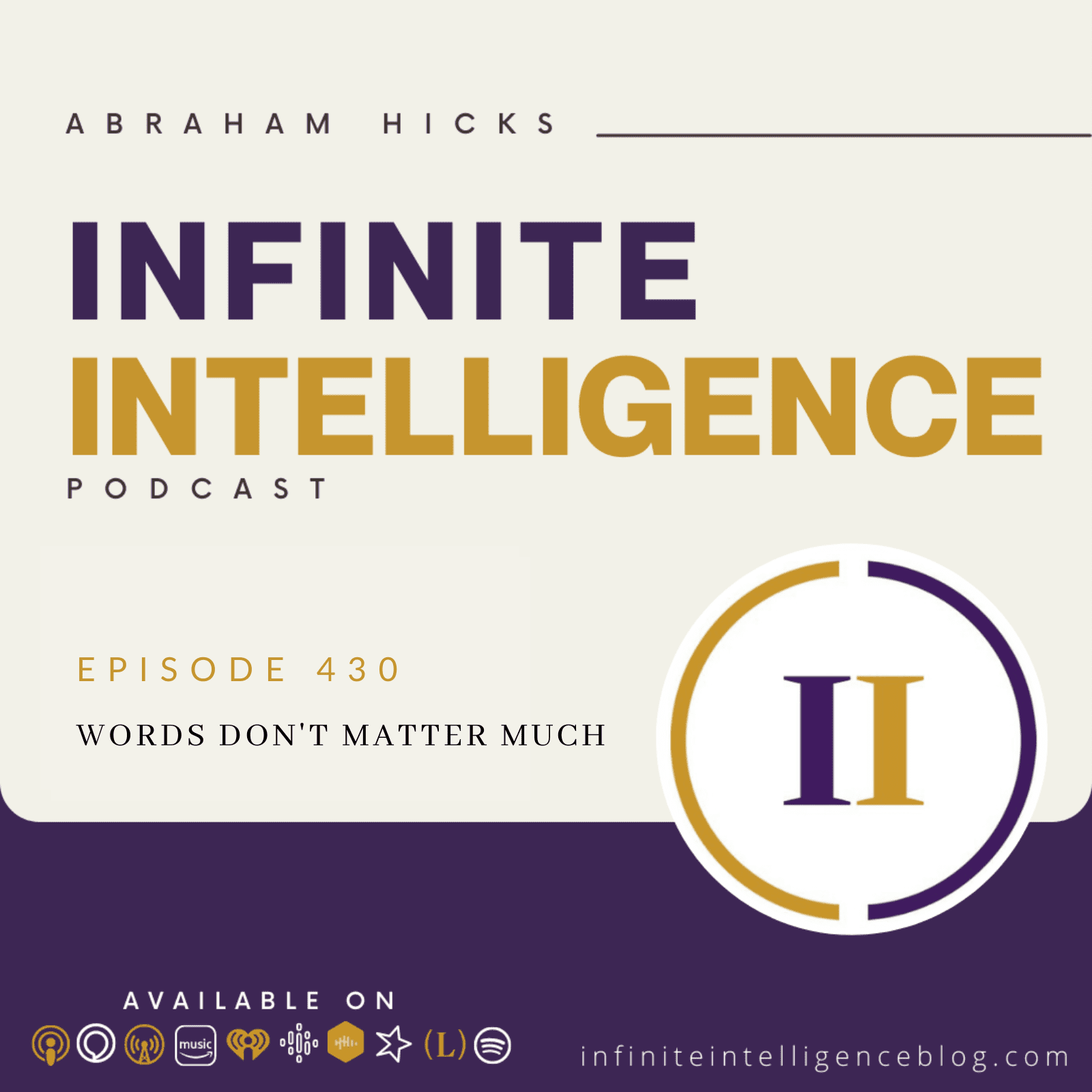 I heard of you, the last three years. I know you’ve been around for a long time teaching the law of attraction. We’re old like you, right? And I’m glad I did. Because my first introduction was the law of attraction, video, or you know the words, audio. And first I didn’t catch it. I listened like three times as five, six hours during the thing, or whatever it is. I loved it that second third time, but I couldn’t figure out the first time, but I knew is I was on the right track to do something nice.

And a friend of mine introduced me, colleague introduced me to that. I’m almost 50. And I heard of law of attraction before and many other ways, such as you know, when I think came out the secret, which is almost nothing, basically. But that, but helped a lot of people to be ready. It can open their eyes what it is, but it really didn’t tell you hardly any? Well, because it skipped over the alignment part and jumped right into the action part. And so it would only take you into a little improvement into a lot of frustration. Yeah. They didn’t let you share what you know what happened.

The way I got introduced was to the person that teaches and I think his goal is to have you on November 11. Attach when that Vietnamese guy that works through yours principles on the law of attraction in his realtor like myself. He’s been doing since the 90s, seven or whatever, somebody introduced him to it. And I never, you know, I’m in business for a long time since 87. But I never learned Law of Attraction came one year came out the other didn’t pay attention to it. I wish I did.

But maybe I wasn’t ready. So when I started using attraction is a bit like the law of gravity, you don’t need to know about it to be affected by it. Sometimes people say I’m learning to use the law of attraction, and we say it’s using you, you don’t use the Law of Attraction, you just accept it as this consistent basis of the universe. And then you learn how to adjust your vibration so that when Law of Attraction responds to your vibration, and it will you like what comes next.

That’s really what your utilization of law of attraction is, you are emitting a vibration at all times, law of attraction is responding to the vibration that you are emitting, and giving you amplified results of the vibration that you are emitting. You right, by the way, when you asked me, I was raising my hand inside already say pick me, pick me, because now you’re here. Now I want to ask you what I came here for. But I want to tell you what it is okay. First of all, I’ve been delegating a lot, which is asking for it. Like, you know, access is given. Right, thank you.

I really asked every morning through the process that I’m used a little technique but using yourself. Every day, get up early, go do my exercise, come back, put your Why are you following what he’s saying? Stay with us just for a minute. So what he’s saying is, every day, he’s utilizing a process that he’s finding to be effective, making statements of desire. And we just want to stick this in here so that you will really understand why that is sometimes effective, and why it is sometimes not effective.

The reason that it is sometimes effective is that when you are in that receiving mode, and there’s little or no resistance within you, and you practice statements of desire, what happens is it just causes you to get ready or for what’s in your vortex. If you’re using the words to compensate for not being ready, it backfires and doesn’t work. If you feel like you want to say to the universe, I am a powerful creator, and good things are coming to me. And I know that good things are coming to me.

And I’m looking forward to this wonderful thing. And this and this, if you feel wonderful, while those thoughts and words are pouring through you, then that means there’s no resistance within you. And the practicing of these words, the affirming of what you want under those conditions is affirming a vibration that makes you even more ready to be ready for the next thing that’s coming.

But if you’re using those words in a sort of habitual way, and you’re repeating those mantras, just because somebody said that you should. And furthermore, you’re doing it because you’re trying to make something happen that isn’t happening. Every word you speak practices a vibration that is not helpful. Does that make sense to you? Okay, yes, it does.

And what you say a lot in your book as soon as given all that stuff, speak of what you want. Now what you don’t want, right? Yes, but here’s the thing. We want it to be the vibrational language to be speaking louder than your words because your words have confused you. It’s like a mother standing in front of her child and shouting Don’t you know I love you. Not so much mom. and your words are telling me something different than your vibration?

Yes, of course, it’s better to speak about what you want. But we’re adding a whole other level of understanding right here and now far beyond anything that you’ve even considered before, but you’re ready for it. And that’s why we found you. That’s why we’re having this conversation. What you’re doing is working to a point, but there is so much more for you to discover. And what that is, is that your words don’t matter very much. You’re inspired words can be satisfying. But don’t use your words to make things happen. Find your vibrational stance, the universe is yielding things to you.

And your words about what’s happening might be satisfying, but your words are not what’s making it happen. Your words are just conversation. So I listened to your meditations, we have four that that you put out, I listened to each one every day in the morning, before I get out of my house, the thing that I want to add is just sit down, lay down or whatever and just listen to it. Because what uh, so let’s talk about that meditation CD in relationship to what we’ve been talking about here.

So first of all, that meditation CD was received by Esther was created for you with the most precise calibration of words and vibration that we’ve ever seen in physical form. And it was the best work that Esther has ever done. Now. She’s calibrated right now, we are offering a vibration to her that she is specifically choosing words that match the vibration, and to the degree that you are in alignment, you’re hearing them, everyone’s sort of hearing them in the way that you are ready to receive them. But that meditation CD was calibrated to speak the vibrational essence of what we know to be the basis of who you are.

So when you listen to one of those recordings that you’re choosing, specifically, because there’s something that you’re wanting to find more ease in, and you listen to it on a regular enough basis that you’re comprehending what it is saying that can and does adjust your vibration. And because that CD or sound file was created for you, from a basis of understanding the laws of the universe, listening to it will not likely take you off on many wild goose chases you following.

So because we understand what the path of least resistance is, for you to get vibrationally from where you are to where you want to be, or where you need to be in order to be in the receiving mode. Those words were specifically calibrated to hold you in that vibrational place. And as you listen to that, you will find yourself being more ready to be ready about those things that are the subject of those discussions than ever before.

Your inner being even knows what’s likely to happen to you tomorrow and the next day and the next day, given the kind of life or who you’re living with. And so your inner being is ready to be ready to be ready for you. And as you just do this simple technique, where you allow your mind to be quiet enough that the next thought comes, we are so excited for your first after this day meditation, where you actually take yourself into a state of detachment and stay there if you can, until a thought comes into your mind.

And you realize you are the receiver of pure source energy. So, okay what I do from your teachings is every day, you know, before I leave my house, I give myself a line don’t leave my house until I’m done. You know, like, part of his little little things in between but your reputation is good.

And I put them together the way this okay, this is like magic when it applies to this and that. Like for example, like you know, of course i said i i want you to choose me. I had that thought. And here you are. I know and I appreciate that. So the other thing is like four parking spots. I mean, I like it.