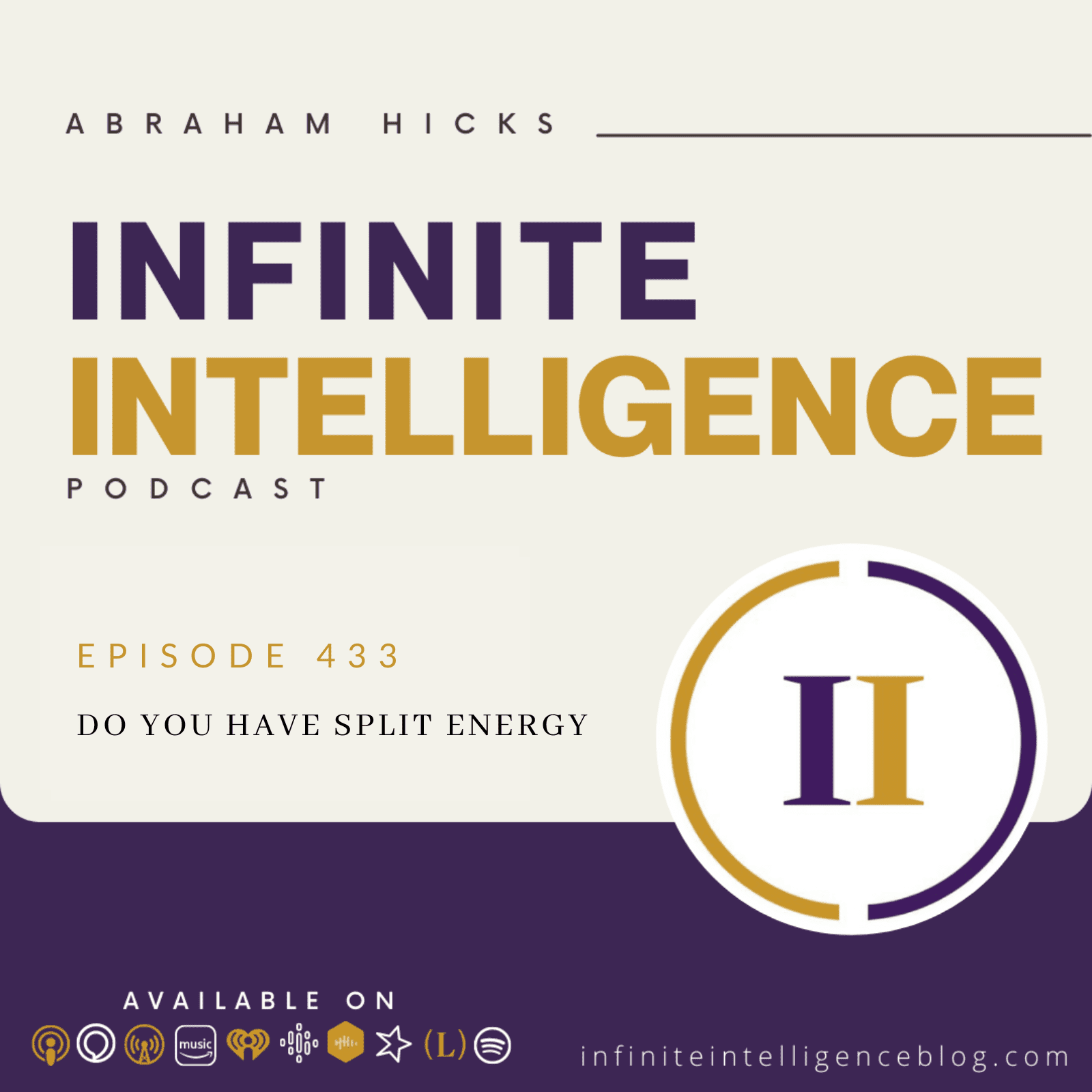 Good morning. We are extremely pleased that you’re here. It is good to come together for the purpose of CO creating. Do you agree? You’re knowing what you’re wanting a changing thing? Yes. Are you appreciating the contrast of your time and place? Launch launching desires like never before. A vortex of its expanding with such power, and intensity, and clarity, and focus and decisiveness. You knew when you decided to come into this body as a leading edge creator, that the variety, the contrast, would be your greatest friend.

Because you knew that in order to be an expanding being and to live in an expanding universe, that there had to be variety from which you would choose what you prefer. And you knew that that contrast would cause a clarity of determination within you a clarity of decision within you. And that, whether you are able to put words to it in the beginning stages or not, or whether it’s just a vibrational impulse that exudes from you, you knew that variety would cause you to ask for improvement.

And you also knew that in the moment that that improvement was asked for that Source Energy, the Energy from which you have come, and the energy that is your basis for being and even more important, the energy that still is, the larger part of you would follow that desire and would maintain vibrational integrity with it would hold steady to the new improvement that will be coming from a variety of situations.

And that you in your human form out here on this leading edge, then all you have to do in order to live, the improvement that your life has called through you is to also become a vibrational match to the improvement. In other words, what’s gone wrong, or the part that you don’t want the part that you don’t like, is what causes the rocket desire of what you do want. But so often, you don’t mean to do it. You launch the rocket, sometimes consciously, I know I don’t want this, I do want this.

Sometimes without meaning to, you continue to maintain a vibrational harmony with the part you don’t want. Because it’s so vivid, it’s so real. It’s so in your face. You have all of your physical senses focused upon it. And so you say, Well, this is a reality that I don’t want, and I prefer something different than it. But you don’t focus so often on the different that you want. Instead, you focus upon the one I’ve gotten this that I don’t want this. And so you hold yourself not meaning to in a pattern of knowing what you don’t want and promoting it at the same time.

Continuing the what is buy your attention to what is. So you’ve ask us to come you really did, you launched your rockets of desire. And here we are, in order to explain to you the laws of the universe, the powerful law of attraction to help you understand the continuity between who you are as non physical energy and what you’re doing here in this physical body. And how important what you’re doing here in this physical body, how you’re sifting and sorting and asking is calling forth the energy that creates worlds for the continuation of that all that isness you are not in a dangerous place.

But in this attraction based universe, there is no law of assertion nothing can assert itself into your experience. It’s only what is attracted. And the thing about this attraction based Universe is that when you push against something you actually ask for it isn’t that uncomfortable at first? Before you really understand how it all works in a universe that’s based upon attraction when you shout yes at something, and give what you do want your undivided attention. You accomplish a vibrational alignment with it in time with that practice thought of what you’re saying yes to.

And so that’s why it’s important to understand that you have guidance, that you have a non physical part of you that knows who you are, and what you’ve asked for, and is holding a vibrational attention up on that. And that is, in fact, why you even have the ability to experience a guidance system at all, it’s because of the two parts of you. And by that we mean the non physical part, you know, that part of you that existed before you came into this physical body, that part still exists non physically.

What’s the vortex we wrote a whole book trying to explain to you what a vortex is, because it’s hard to grasp, but at first from your physical format, because you dear hearts, you’re so good at translating your life, through your physical senses what you can see and hear and smell and taste and touch that you often aren’t aware of this vibrational universe that is the basis of everything that’s going on. So we’re trying in this format to call your attention away from just a little bit.

This reality that you are defining through your physical senses, and we’re not making fun of it, it is real, you can see it and you can hear it and you can smell it and taste it and touch it. It is a reality. But we want you to know, it’s reality that has already been created. And therefore it is old news, unless you keep giving your attention to it and make the old news, the new news.

Different faces, different places, but a recreation of the same not enough money in my bank account, or the same experience of not having the people around me that I really want to have around. And so we want to draw your attention to your true power, who you really are, why you’re here. We want to help you close that vibrational gap between who you’ve become and who you’re letting yourself be in any moment. When I help you to feel the satisfaction that you were born to live, the satisfaction that you can be living in every moment of your experience, the satisfaction of having identified something that you want, and no longer standing in personal opposition to your own desire.

And once you figure that out, then you are living happily ever after all the time. We want you to realize that this business of being the creator of your own experience, oh it’s so delicious and you knew that it would be it is the experience of exploring variety and coming to a decision and then using if you want to call it your discipline of focus to focus upon your decision, not the justification for While you’ve decided it, that’s the thing that trips most of you up. When you come to a decision. Let’s say that you’re having an experience with someone, you’ve been having it for a while, and it’s not pleasing to you. And you’ve tried everything that you know to do to make it better, and it’s still not better.

And so you decide that you’re going to go someplace else. And you go, and it feels better for a little bit, you feel the relief of that tension not being within you. But then you justify why you went over there by explaining what was so bad about being over there. And then you take over, they’re over there with you. One day, someone was sitting in the hot seat visiting with us about the very difficult struggle that she had had with her mother her whole life. And she really got a sort of rampage of appreciation going pretty fast. And it was a sort of hair blowing back experience for the audience.

And we sort of let her run with it for a little bit because there was no stopping her the momentum was really there. So far, we have not bound and gagged anyone in the hot seat could happen today. But it’s never happened before. And so then, once she had set her peace, it took her quite a while she stopped to breathe for a moment. And we began looking around under her chair all around. And she said, What are you looking for? We said, we’re looking for your mother.

We can’t seem to find her. And yet, everything about everything that you’re saying is about someone who’s not even here. When was the last time you saw her? Well, it’s been a really long time, then why is she such an active part of your conversation and such a vivid part of the tension within you?

Why are you using your mother in this situation as your excuse to pinch yourself off from the well being that you would be living? If you weren’t doing that thing that you’re doing that is pinching the well being off? She doesn’t appreciate it very much because she would rather be right than feel good. And so often, that’s what causes you to hold yourself in a vibration of personal contention or resistance or a defiance of what you want.