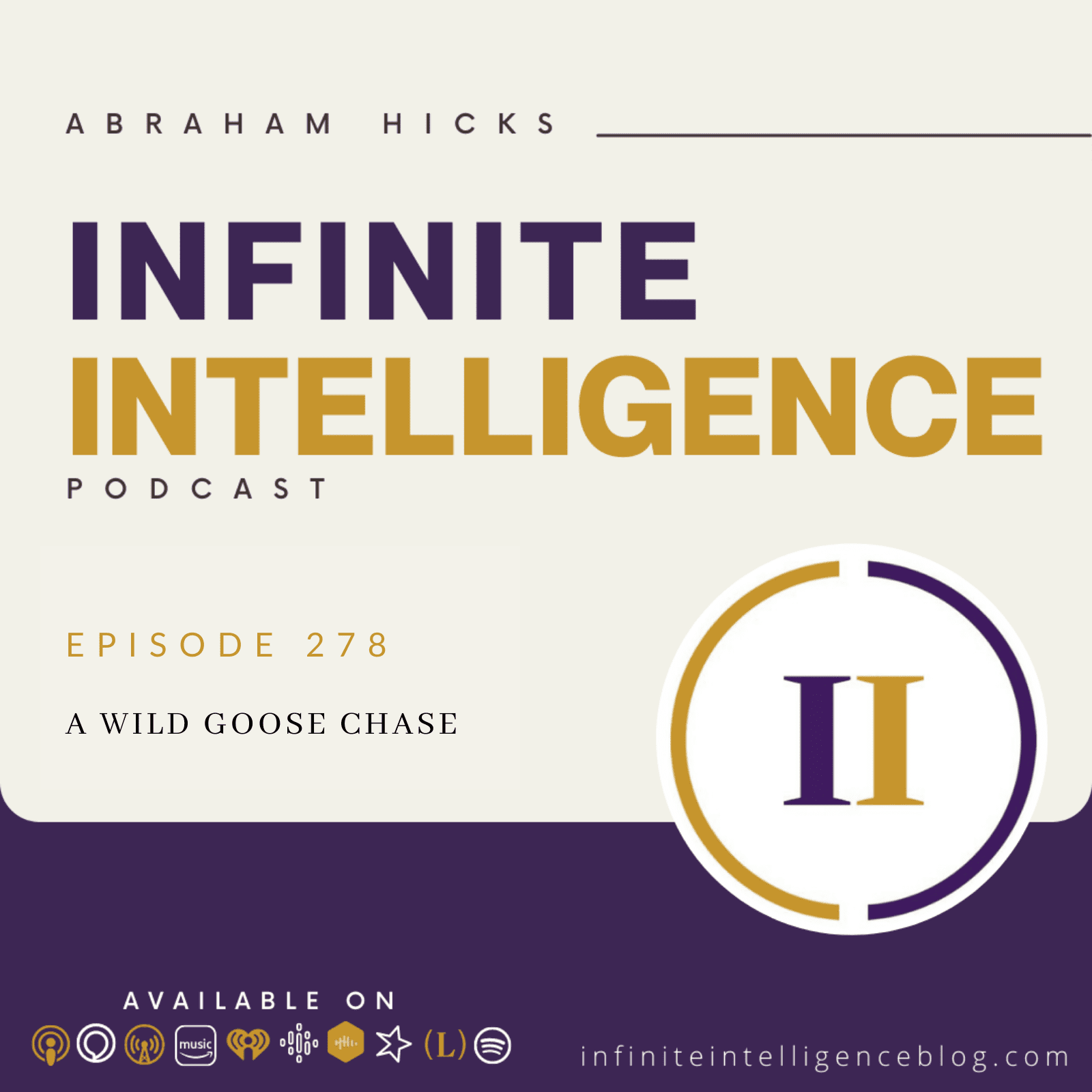 Thank you. I just knew this would happen. Yeah. Well, it was apparent in your energy that you had a desire and belief, your desire and belief are going in the same direction. And so you light it up. You were undeniable. Thank you. Just want to say that it’s my first time here. And I really appreciate Esther and the team that travels. Yeah. Esther appreciates. Yeah, Esther and the team that travels to it made it available for me to drive from where I came from. That’s the plan.

So I have two questions. The first is about my inner being. And the second is simply just based on what you’ve said, I’ve been learning, I would prefer to simply clean up my vibration around money, I would just simply prefer to clean it up. And any help you could offer, there would be fantastic for two reasons. The most important being because it feels better. Yeah. And the second reason, because then those thoughts turn to things. And that’s fun. And I’m looking forward to that. Yeah.

So with my inner being, I recently feel like it’s taken me on a little bit of a wild goose chase. Yeah, but you’re the Wild Goose and you’re causing it. We want to hear you out. But we just have to stick this in here. Earlier, we were talking about how you’re being called through your path of least resistance and that you put all the resistance on the path, here’s a good way of looking at it.

So did you sort of follow that notion of, here’s your vibrational reality, we’ve called that the vortex wrote a whole book about that wanting you to believe the reality of that, too. So here’s this vibrational reality, this vortex of creation, and it’s this very high vibration. So you wherever you are, are having a relationship with this very high knowledge about who you really are and what you want. So if you’re in the vibrational vicinity of that, then when that energy calls you, you go easily, and you say, no wild goose chase, I just went, it was fun. It was swift, it was powerful.

And within a day, I was looking for something else. And when she came out, instead of the perfume bottles, she came out with the gold pen. And she said, I know I looked in that handbag 20 times. And we said you can’t find what you believe is lost. And so that’s why it feels like you’re going on a well, because your inner being is having to call you through your beliefs that are hindering you from going more swiftly. Also, sometimes a more scenic route dynamic is preferred.

Well, the knowledge that I gained from because I just followed what felt good, and I just checked, before I took that action I checked, would this be better? Would this be better? So I checked and I got the good feelings. And I did that. And then I did that. And I did that. And then I came to a new conclusion. So you started to say something, say it fully. So the knowledge that you gained from the wild goose chase is a new preference and a clarity. So are you saying that you think you’re saying because we want you to be saying this. In your vortex? Yes, there are many things that you want, and your inner being in calling you is calling you to many of them at the same time.

While you may be fixated on something that you just asked for yesterday, your inner being remembers some other things that you have been asking for. And so you’re being called to all of them simultaneously, so that there’s a convergence of so much of who you are, and so much of what you want happening all the time, talk about a sweet spot. I’m gonna listen to the recording for that one, we’ll say it again. So your vortex is full of many things that you want. And let’s say there’s something more immediate on your mind. And your inner being is calling you toward that because your lack of resistance is allowing it.

But there are other things that over time you’ve put in your vortex also. Like for example, let’s say we’ll be very brief about this, but it’s hooking up with several of you. So we want to take a minute to say this. So let’s say you’re looking for employment, and you want something that pays really well. So you’ve been interviewing and you get a call back and then you get offered a position and it feels really good to you. You’re really exhilarated about it, but then it It doesn’t come about. And you feel like, Oh, what happened because I wanted it and it was almost there.

And then it didn’t come about, well, in your vortex was a desire for a good paying job. But you also wanted something where the people around you were playing well together, or that you wanted a job where you could have expansion beyond anything that you now know. And this job while it paid well didn’t include that. So your inner beam didn’t call you all the way to that because there is something else that satisfies more money and more expansion.

And then you didn’t quite get that one either. Because there’s something else that satisfies even more than more money and the expansion and more flexible time, your inner being is calling you to everything that you want. And to the degree that you can patiently allow yourself, then you can have a really nice time as your life continues to unfold. And of course, it wouldn’t matter if you took the first one. Because that contrast would cause you to put more in your vortex and very soon, your inner being could call you over there. And it wouldn’t matter if you didn’t have it all active in your vibration, when you got over there, the things that are missing would activate and then your inner being would call you over there.

That’s why so many people are moving around, because things are always working out for you. Things are always working out for you. And if you could just know that, then you might enjoy this job that doesn’t fulfill everything, but gives you a lot of money right now. And then oh, there’s that one. Oh, I like this one even more. Because here’s a whole lot of money and a whole lot of fun to it. Oh, look over there, there, I get to be part of something important that I’ve wanted to do since I was very young.

There’s no ending to where you’re going. And this is for sure you’re not staying where you are for very long ever. Either where you are has to keep expanding to keep up with who you are, or you got to go someplace else. Because you are expanding, you say that was really good. So we sort of jumped in the middle of what you were wanting to talk about, but you understood that clearly. So I did I think at the end, what you left me with is like really, everything is working out.