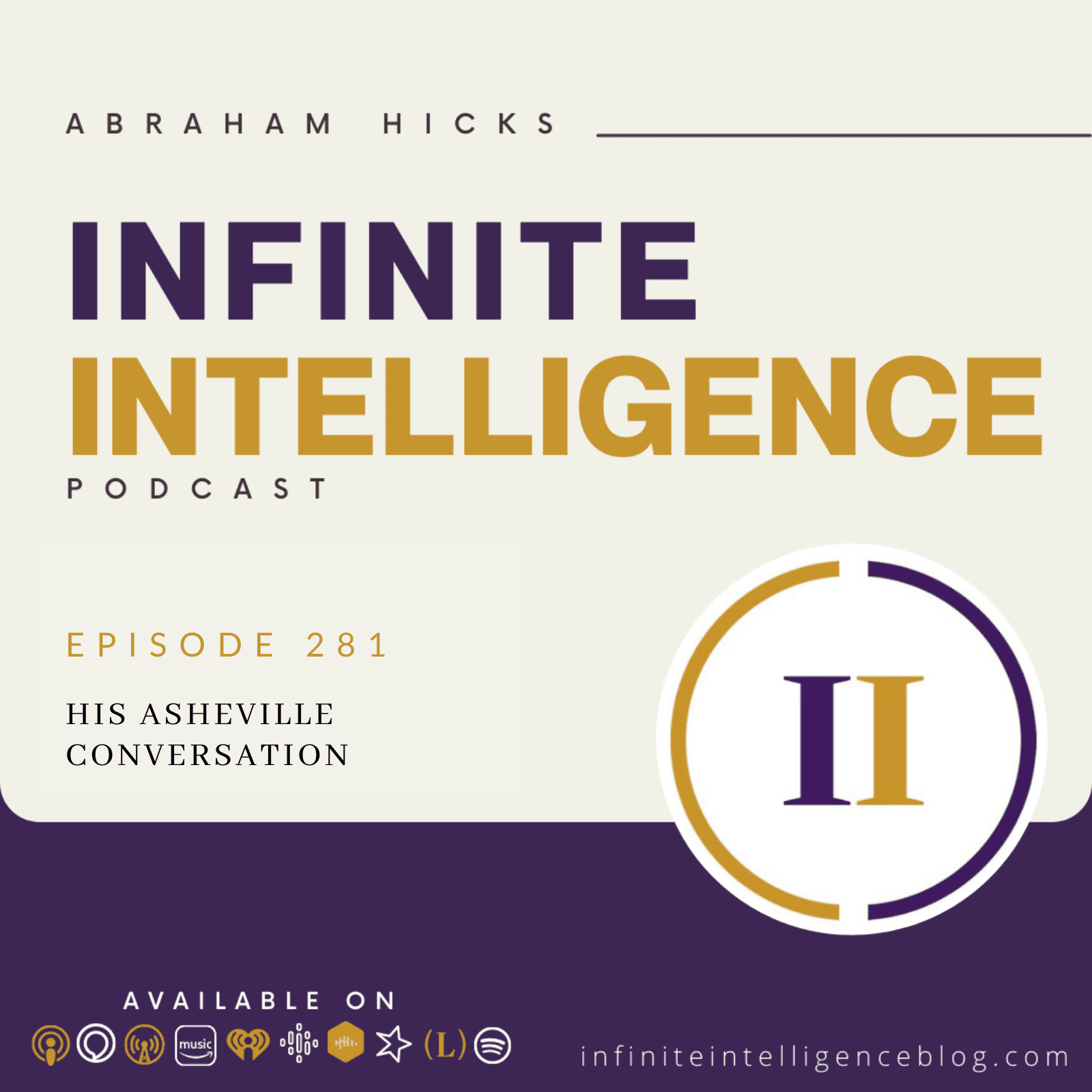 My two other questions. I meant to ask you this a while ago, but when I was in North Carolina, I went down to the Asheville workshop, I’d went down with a friend of mine. And the first night that we got there, we were up all night talking about a whole bunch of subjects in when we had day one. It was literally like, at the end of the workshop, everyone’s like, Oh, you know, that was so amazing.

But it was literally our whole conversation from the time we got there, to the end of the night, when we went to bed was everything that you guys talked about. What was? Well, it’s what we said, as we were beginning here today, even if you’re not in the hot seat, what’s active in your vibration is received by us, when you have a conversation like that, and you activate a whole lot that’s in your vortex, it just lights up, it lights up, and it makes it an obvious, important part of the discussion.

And so there you were, in an environment where you had active questions, or active desires, and an expectation that your questions would be answered. That’s the perfect state of being to have desire and no resistance. What you want has to come. Our favorite two new experiences that have happened happened last week where a woman was talking about wanting to come to the seminar in Chicago, but she didn’t have the money to do it. But she really wanted to come. And as she was describing it, it was evident that her desire engines were strong, and that her doubt engines were non existent. She wanted to come she couldn’t figure out how it was going to come about.

But she wanted to come and her vibration stayed strong. And so then, a few days before the workshop, she’s walking on a trail with another friend. And like you and your friend talking about law of attraction and talking about how things work. And she sees something under a leaf sort of, and she picks it up, and it’s a diamond earring or appears to be, but it’s so large, her friend says it’s probably not real. But it was it was a $9,000 diamond. And so she had no problem buying the ticket and getting herself to the seminar.

Another woman at the same seminar told the story that she also wanted to come, I wasn’t sure how she was going to accomplish it, talking to a friend who was able to get her some standby airline tickets on an airline in her city. And so she got to the airport and things were going very well. She went through the security with a sort of fast path. And when she got to our standby plane, she didn’t get on it. But it didn’t really discourage her. She just kept believing that she would get on the next one. But she didn’t get on the next one. And so she called her friend and said, What should I do?

Because her friend was the standby flying expert. And her friend said, Well, maybe if you can get to New York, there’ll be more flights from New York to Chicago. And that might work out better. So this woman goes to the service center. And she is asking if she can get on a standby flight to New York, because she’s wanting to go someplace else. And the ticket person said, Where are you trying to get to? She said, Chicago. And she said, Wait a minute. I’ve got a plane going to Chicago, I think I can get you on it.

And so sure enough, she got on. And when she got on, she was the only passenger on the plane. The flight crew was there. The attendants were there. She said, the flight attendant stood in front of her and did the safety demonstration just for her. And then the captain came on the intercom and said, Ma’am, so she managed to manifest a private jet. Because she had desire and no resistance. That’s just how it works. Just say so your work really your hearing is to do your best to deactivate any resistant thoughts you have.