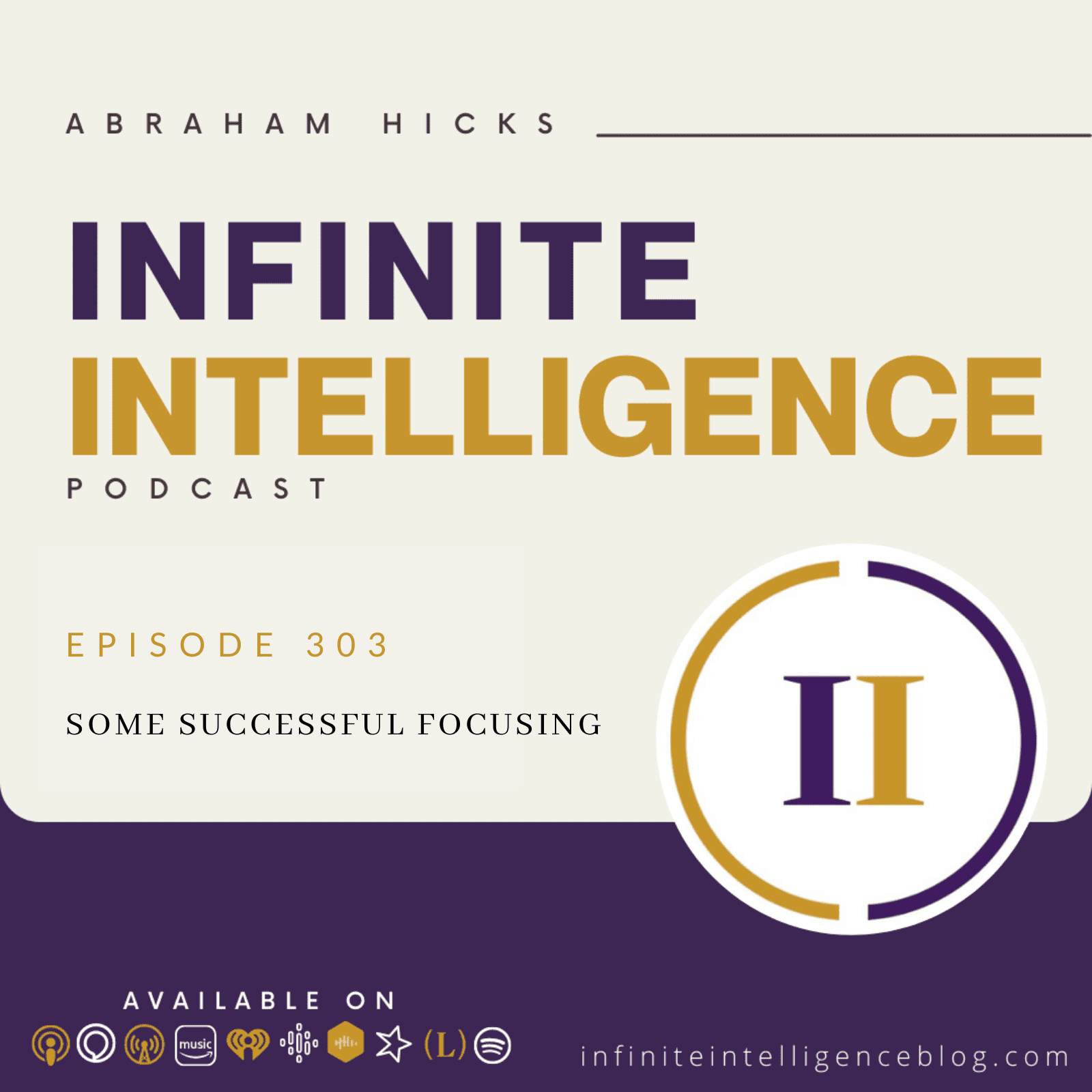 Am I right? Good, okay. We’re playing with him for entirely different reasons as you finally figured out, but yeah, thank you. I actually, for myself, wanted to share some experiences that I’ve had with manifestations. For my longest time, it was my desire to become successful. For many years, I pursued that. And then I reached the point where it didn’t matter anymore. And I think has something to do with just talking about the train, I stopped pulling in the other direction.

Well, it isn’t that it doesn’t matter anymore, it’s that you condition yourself to the experience of it not working or not moving in the way that you want it to becomes a more dominant part of your thought process. And then you sort of just give in to what is, once I let it go, it took off, it’s like the doors open. You see, here’s the thing that so many don’t understand.

And in an action oriented world, where you believe that it’s what you’re doing, and that it’s the action that you’re offering that is making the difference, then effort feels like the factor that you should be applying. While effort often works against what you’re wanting. And so, if a subject is not of great importance to you, you think less about it. So if you’ve just offered a soft desire about something, and because it’s not so important, so you don’t think about it a lot.

And then, in your exhaustion, you just sort of give up and what you’re giving up does is you give up the resistance because you never give up the desire, you can’t give up what you put into your vortex and that your inner being has been working on and got all queued up for you. You can’t give this up, you can do one of two things, you can resist it which is uncomfortable to you, or you can allow it which is glorious. And so sometimes you have to get a little tired before you give up.

Most people have to croak. We just think that’s unnecessary. We don’t think you should have to croak. We think you ought to be able to give your attention to more things that feel better, and deliberately soften your vibration of resistance. That’s why we explain things like when you’re tuned in tapped in turned on when you’re in alignment with who you really are. It’s like the cork floating up here on the surface of the water. You can hold it under unnaturally, that’s what negative emotion is. But when you let go, it’s going to bump back up there.

So that’s your example of your experience of giving up was just letting go of the resistance. And then off you go. Yeah, that’s exactly what happened. Yes, six years ago, I was diagnosed with Post Traumatic Stress Disorder. And I’ve been doing your work for since I was diagnosed with that, and things have gotten dramatically better, really, really much better. Every once in a while I have an episode of this, something with the PTSD, and I go into this very dark place.

And all of a sudden, recently, I was experiencing that. And out of no place. I said to myself, You know what, this is just a dream. This isn’t real. And it stopped just like that. What do you focus yourself into alignment with who you are. We want to give you an example of what’s going on here. And many of you have heard this story before, but it will feel enough off the subject to you that you will hear it easily. And then you will understand completely what we’re saying to you.

So a woman is going across the bridges in San Francisco and feeling stress. She said she felt like she wanted to lie on the floorboards of her car. It was so uncomfortable to her, which surprised her because she’d been crossing those bridges for a long time. Even after the earthquakes had brought some of them down. She still didn’t have this feeling. But now she’s feeling that on the bridge. We said to her sounds like you’ve run into some thought forms. Law of Attraction is matching you up with some things that are sort of lurking around the bridge, but she sure didn’t like the idea of that.

And we said most important question is what’s going on in you that is activated something in you that’s matching you up with that? She knew right away. Her neighbor had been burglarized. They’d been having meetings trying to decide whether to put a guard in place or barricades on their own windows. So her feeling of vulner ability had been activated by something that happened in the neighborhood.

And that activated vulnerability now made her through law of attraction, hook up with other thoughts because every thought that has ever been thought exists, and they move around your atmosphere, like rivers or streams. And when you find a thought that causes an activation within you, then law of attraction can bring you together with some of these things that you can’t even articulate. And that really is what this post traumatic stress syndrome is about.

That’s why we so want you to become deliberate in your not desire to think because that will make you crazy, if you try to control your thoughts, that’s hard. But if you will decide I want to feel good, and you will more and more reach for good feeling thoughts, then you’ll develop more of these patterns, and a momentum takes place. And once that momentum takes place, then it’s easier and easier for you to think those thoughts.

That doesn’t mean that at some point that something might not happen that would cause you to think of thought that you don’t want to think but it’s unlikely. If you have spent some time, that’s why we’re talking about steps 343434 mastery of the direction of your thought, then in time, you are never vulnerable, you’re just sometimes have some momentum going in those directions. For example, if you say, all as well, for me, these are positive aspects of my life, engine engine engine, but I’ve had hard times engine, you introduce resistance, and whatever is active Law of Attraction is bringing some of it to you.

So the more that you are thinking about things that you would call positive aspects, then just logically, in terms of airtime, you will be given less attention to what you do not want. It’s just logical, isn’t it? Absolutely. So what we want to do is convince you that it matters the way you feel. We don’t know anybody that wants anything for any reason. Other than that they believe in the having of it, they will feel better.

But the average person does not think a thought for more than eight or nine seconds before you contradict it. Because you’re not focusing with the intention of gaining momentum. You’re most focusing with the intention of being objective. I want to consider everything and we say really, you really want an engine going that way and an engine going that way you think that’s to your advantage. Well, it makes me more objective. And it makes the people whose engines are going that way like me better I want to be objective. And we say, really, we don’t think that you’re really wanting so much to be objective as you’re wanting to be the deliberate creator of your own experience.

And we think that your objectivity is what has filled your vortex full of what you now know you want. And now it’s time for you to allow the universe to yield to you what you’ve already sifted out. So step one is a time for more objectivity. It gives birth to what you really want. But once it’s there, give yourself the opportunity to begin realizing some of it. And then there’ll be an opportunity for more contrast and more objectivity. But if you would think entirely, and we know that’s asking a lot. In fact, you can’t do it. But if you could think mostly, and you can do that about what you want, and why you want it.

All the post traumatic stress syndrome of past experiences of unwanted we become deactivated within you, and everybody’s got some of it. In fact, that’s what beliefs that don’t serve you really are. It’s an active thought within you, an active belief within you that you’re not doing on purpose. It’s an active belief, because you’re not doing something else. I understand. You do. Last thing I have to thank you, and all the work that you’ve done with us.

You all are doing the work you facilitated. Since I was a child, it was my longest dream to sing. Always wanted to sing all my life. And about a year ago, I started to perform in a cabaret off Broadway in Manhattan. And it’s just been wonderful. It’s just changed my whole life. Because your life can’t be full of that and that at the same time, you chose something that lines you up. Oh,