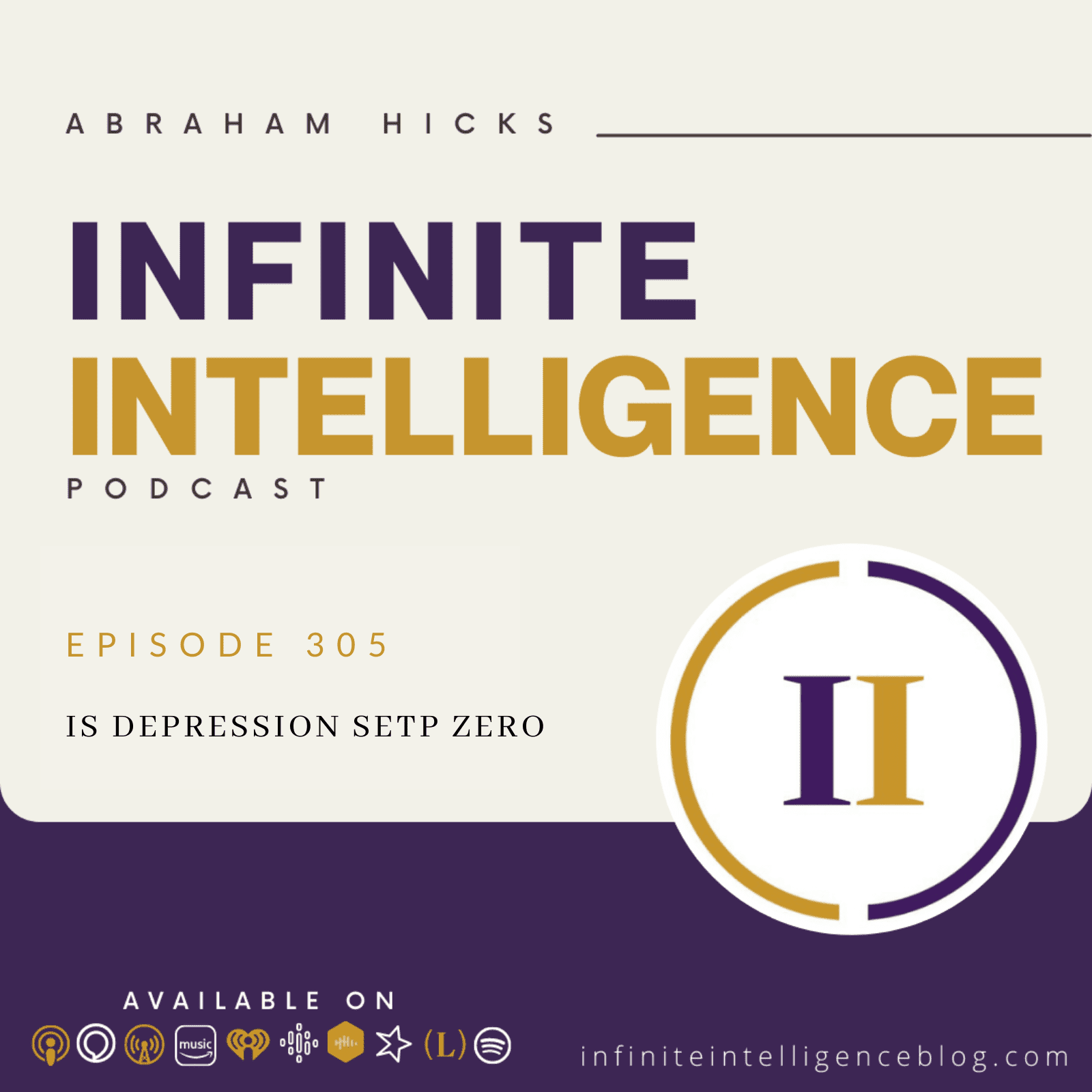 The question that I have I’ve been trying to think about the question for like a week. And now I think I say with clarity, I think the question is, is depression step zero? And the reason I’m asking it again, is depression, step zero. Because contrast is step one, when you’re seeing something you don’t like the new active, it’s something that you want. But when you are in the depressed state, are you even in step one? Or are you even below zero, below one? That’s a really interesting way of looking at it.

That follows. We think that’s a valid observation. So the contrast, the beginning place, causes step one. So you’re just wanting to say, Well, what was before step one, well, the beginning place, and you may call it anything you want. We think Zebra has good name. But in what I say in that regard, is like when somebody is depressed, they are not bothered by what they don’t like it.

And I’m not sure if they are launching the rocket of desire, when you are observing the contrast from you are on the emotional scale that we have designed. Depression is about as resistant as you can be, because it is one of the strongest words to describe the strongest deprivation of your alignment, when you’re truly depressed, you are not allowing yourself any reception to the resources that you’re desiring. And the reason for it is just time and momentum not flowing in the direction of who you really are. We want to give you something really important.

This is such a good conversation. Did you hear us and do you accept that there is a vortex and that your inner being is there experiencing and living and being all that you have become In other words, your inner being is the becoming of all that you’ve asked for. So we want to say to you and as strong away as we can say, depression could not exist in your human physical form. If this extraordinary expanded part of you did not exist, because what depression is, is you’re disallowing what you’ve become.

Like really discouraged or really feeling blamed for about yourself or guilty towards yourself. You couldn’t feel that way. If your inner being didn’t love you so much. They go together when the love is strong, and you’re depriving yourself of it that deprivation feels like depression. Yeah. Helpful. Yes. Something more. Now I understand. It’s clearly the feeling is demonstrating that it’s in there.

I am really loved and I’m pinching it off. I’m holding it under the water. I just let go. Take a nap. Meditate. Go swimming do something to distract yourself from whatever is holding you apart from who you are. Yeah. What else? I think I need to process it. I think you answered the question. Really good. Step zero. Just a little bit.