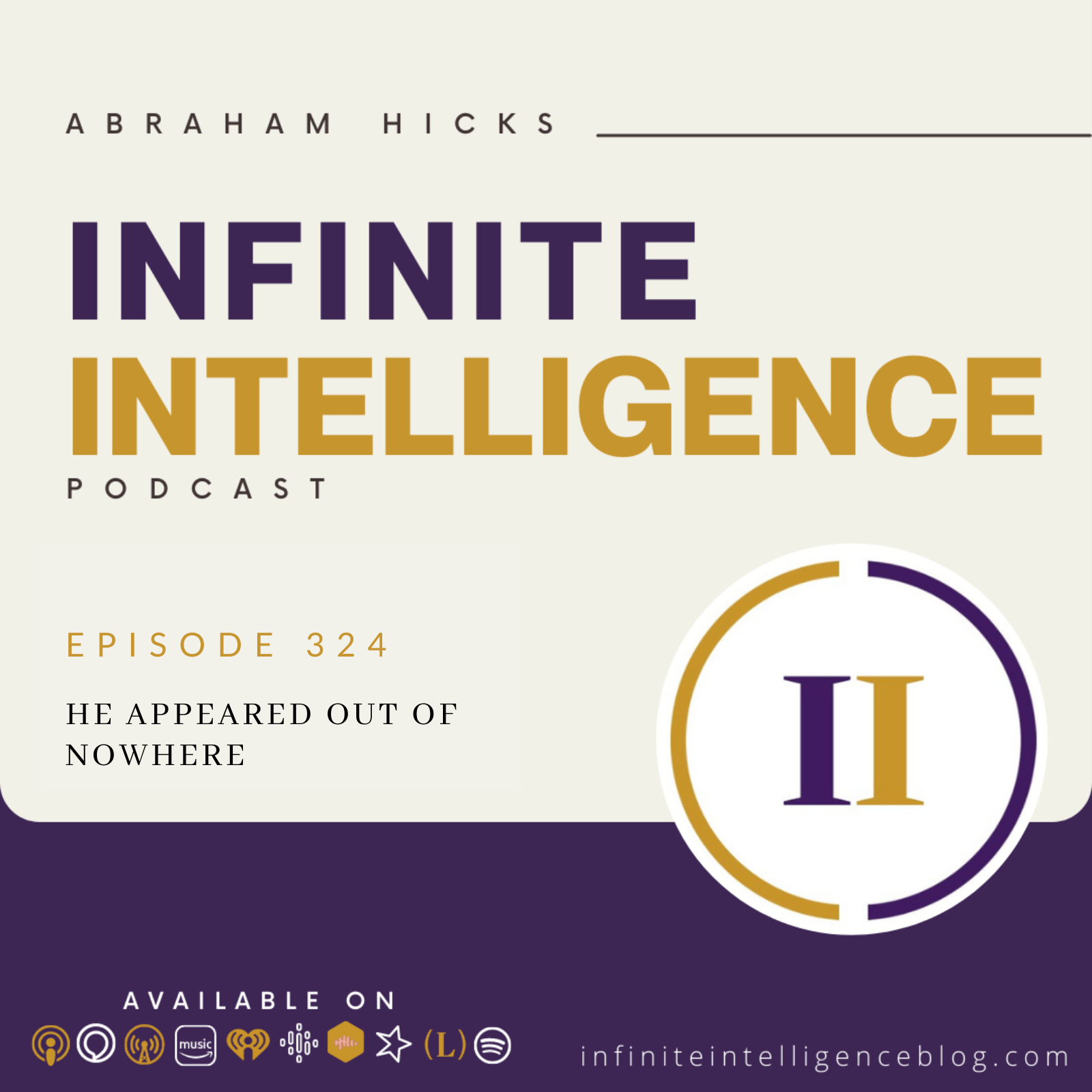 So the next now that’s happening is that I’ve joked with my friends, I’m really busy, I do a lot of things, and I have my certain people I love interacting with and I typically stick with them. That’s what feels good to me. And so we’ve joked a bit that if a new guy was going to pop up in my life, he would show up at my door. And so Hurricane Matthew comes, I had a great week, everybody was either going crazy, or they were saying, it’s not going to be a big deal.

And I knew neither of those felt right to me, and I just went with what do I want to prepare myself for? I want this in the fridge, I want this comfort, if the power goes out, I want these things. And I just felt like, this feels so good. I’m just gonna stay home, I’m going to watch movies until the power goes out, I’m going to enjoy, I’m gonna enjoy myself and I had a great couple of days. And then the power went out. And so I went over to the other place, and I had empty boxes in my car for whenever I felt like moving because it doesn’t matter.

There’s no timeframe, I can do it, whatever. I had an empty box in my car. And I was walking into the place, I used to live with an empty box with a bunch of stuff piled on it. So it looked like I was efforting. Man, I was really carrying an empty box. And I this voice out of nowhere from right in front of my house was like, could you use some help. And I just turned and looked. And I’m not usually I don’t really care so much about physical features.

There’s so much else it’s more important to me. I looked at this man, Abraham, and I’m telling you, I lived in the desert for 13 years, that man is a tall drink of water on a hot day. I did not care that the box was empty. I just looked at him and said yes, I hope Thank you. Yes, I do. And the past four days of just having this interaction with whoever this person is, and you’re asking us questions about leverage. You’re asking us questions about being at the right place at the right time.

But in any case, I’m going to have a good time. So in an environment where most people were really out of whack, you were not out of sync at all, isn’t it perfectly logical that you would be in that flow where that inspiration would come for you to be at that place at that time? In other words, your inner being knows where all of those rendezvous points are most likely?

So look for the leverage even within the individual thoughts you think and just lean in the direction of and by leverage we mean power, where’s your power, your power is where your inner being is, where’s your inner being always in a positive place, always feeling good, always loving, always trusting, always knowing always worthy. always expecting good things to happen. In other words, that’s the leverage that you’re talking about.

And how interesting it is that you had a box that weighed nothing, that you asked someone to apply their greater leverage meaning their muscles to when what you’re showing yourself is that there isn’t anything that you cannot do individually. But why not join forces with someone else who is tall drink of water. So so I’m at the new place. I usually do all the renovations by myself, because that used to feel good, but now I’m on the easy path. And of course, I’m not going to do it all myself.

That’s not easy enough anymore. And so he messaged he says he’s only got like an hour and he just wanted to see me and I said, Well, I’m peeling wallpaper off of a wall. And he’s like, that works for me. And he shows up and in one hour. He buzzed through my house, the way that that waitress that you and Jerry talk about who was just she was doing everything. That’s usually how I am. I’ve never met. I’ve never been this close in proximity with a man who does who can do that.

And when I’ve tapped into the knowledge of non physical, and I’m not countering it with my physical lack of knowledge, then I allow the knowledge of non physical, that’s leverage. And so just a few quick questions just to sort of wrap this up so that you’ll really feel the progress that you’ve actually helped us all to make here in this discussion. Most people aren’t doing anything about tending to their energy, they’re just jumping into action.

And that’s why they get tired, because they don’t return to the resourcing they don’t replenish. And they get depleted, because they’re trying to do too much with action without having gotten enough lined up energetically. So we’ve talked about that a lot, you can see that picture. So then you begin to learn about energy, and you begin to understand about non physical assistance, which means you begin to learn about or understand or experience, the benefit of broader point of view of someone knowing exactly where you want to be in relationship to where you are, and knowing what your path of least resistance is. So giving you ideas that inspire you along the way, you get that sense of that.

So rather than being action oriented, you begin to focus energetically, which just means you care about how you feel, and you focus upon the thoughts that feel better. So you get really good at that. And you are getting very good at that. And there’s evidence of how good you are at that by the things that are manifesting in your life experience. But then the tendency is to leave the action aside more and do more of the energy work, do a good job of that.

And then begin creating more stuff, more things, more things, to sell more things, to buy more things to organize more things to move around. And then there’s a tendency to revert back to your action oriented ways, because you’ve now accumulated more to attend to. And the leverage that you’re looking for is to not fall into that trap, to continue to do the same thing that you did, and have the same fun that you were having along the way.

It’s like someone saying to us, I’ve written a book, and it’s really a wonderful book, but now I can’t market it. I can’t sell it. What should I do and we say write another book. Because it’s whatever that feeling is that provides the inspiration that allows the book to flow. That’s the same thing that you want to do that provides the inspiration that allows the other so just find another tall drink of water. Just keep having fun. Just keep finding another reason to feel good, and then let the universe provide for you.