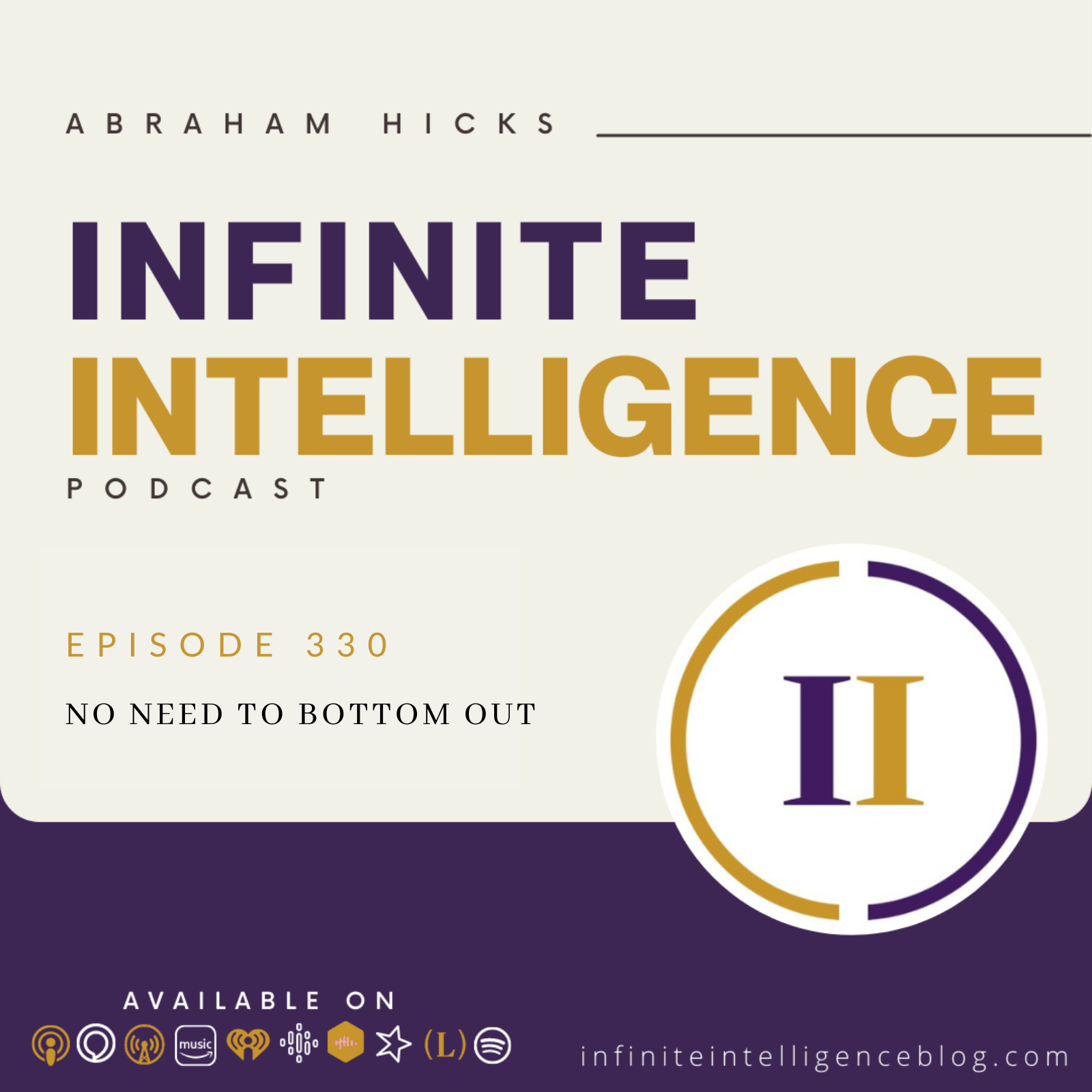 Hello, Abraham, I love the way you make me feel about myself. I just wanted to share that with you. And a quick story I’m out. This is about words don’t teach but life dance. While I was in San Diego, we had a really nice discussion about the trains. We were flying. So hi. Then I went back to Charlotte, I crashed so hard. My website disappeared from the internet, my people started quitting, somebody was gonna buy my house walked out. I go, Ah, this is how I met Abraham about crashing the drone.

And I stop, because I knew all I had to do is just chill. It was nearly impossible to chill because momentum was going so I kept posting on Facebook, I hate momentum. miserable. As I was trying to dig myself out of the hole, I said, stop trying to dig yourself out of the hall. Then one day, after, however long since San Diego three days ago, I decided to meditate. I mean, I meditate everyday.

But I consciously wanted to really expand. Surrender, if you will. Because it’s like we were talking about earlier, you get enough engines stacked up in opposition to each other, then the subject that you thought it was about becomes irrelevant and unimportant. And the true subject, which is your happiness takes flight. Yeah. So I kept thinking, don’t worry about Google worry about law of attraction, my Google is in the vortex that’s going to work.

You know, don’t worry about the marketing and all that. So I’m sitting outside the vortex is the non physical equivalent of in Google. And being in the receptive mode is the equivalent of a really good search engine. Yeah. So I’m sitting out in the sun enjoying it, I started feeling how nice it feels on my skin and expanded all the energy. And I was in a great place, walked in, in my wife said people were going to buy our house, the second offer, who we were going to fund it for the next house pulled the plug, they’re not going to buy the house. And she was a little bit stressed.

That wasn’t it didn’t really penetrate because I was in a really good space. And I was wise enough to recognize that I had built enough momentum that her unhappiness didn’t bring me back. And I’m like manner, I’ve built enough momentum relative to what’s in my vortex that my current belief can’t hinder me either. Yes. If my current belief can just go to sleep for a little right, so it can be suspended through rest or meditation, or redirecting my focus. Yeah.

Those every thought that’s ever been thought still exists. But I don’t have to have it active in me right now. Acting as engine competition. So then I made a phone call. And a friend of mine said, Yeah, I’ll buy your house, I’ll close tomorrow, he sent me a check. And the other people accepted that offer. And it was actually easier, because the fruit is already riper than you allow yourself to know it to be, you are more ready for the culminations. But it does take a tweaking of your vibration, which apparently you had to suffer quite a bit before you desired to not suffer.

And that’s why I wanted to come here and talk to you because this is similar to what you or you guys used to share about Jerry’s question about why do you have to bottom out to surrender? I’d like your help to help me. You don’t have to bottom out. But we’ve had a couple of discussions like that already here today. Why don’t we and what’s at the bottom of that is not believing in your own worthiness to have what you want just because you want it.

And the answer to that is that in the losing all of it, there is a not trying to cling to any of it. And when you stop the attempt at clinging to any of it then there’s no resistance and then your cork just Bob right back to the surface again. But now you understand that you can turn it around, you can let your court begin bobbing at any point along the process.

Or does it just become more and more sore? So what’s the answer? Stop touching on the sore spot. Find thoughts that don’t hurt you thought oh, that thought hurts. Oh, I gotta get to the bottom of that. How I gotta get to the bottom of them. Is that programming? Why do we do that? Because if something doesn’t work, if I have a hangnail, it’s like, you can call it programming, or you could call it momentum, or you could call it the results that law of attraction will yield to you in response to whatever you’re giving your attention to.

So if it hurts, stop doing it now if you can, and if you can’t, it’ll hurt more and eventually it will hurt so much that your desire for it not to hurt will dominate. That’s how some people make their transition into non physical they just can’t take this anymore. Who don’t you love knowing this? And don’t you like ending on the Death Note.