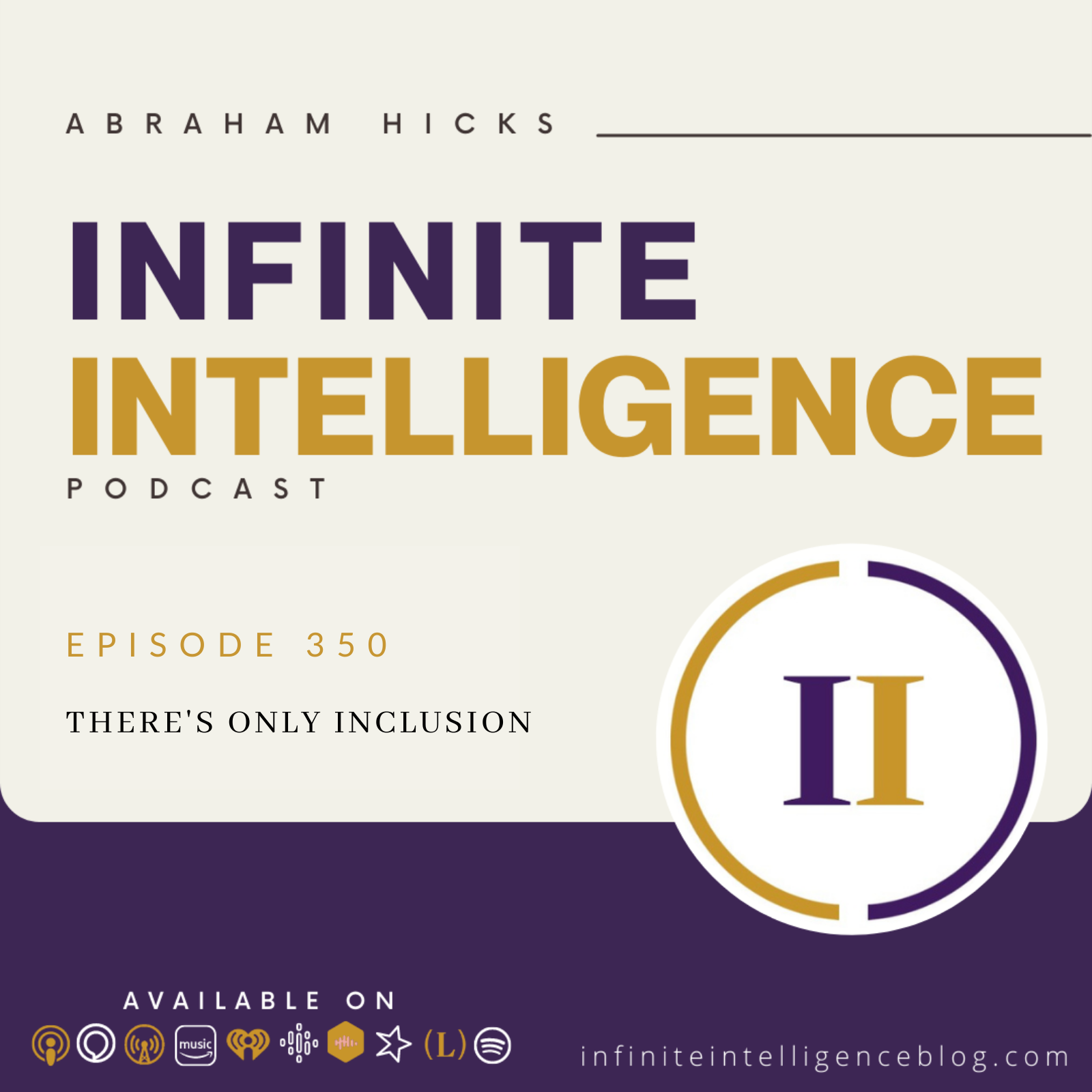 Good morning. We are extremely pleased that you are here. It is good to come together for the purpose of CO creating, do you agree? You’re knowing what you are wanting? Yes. That’s a good thing, isn’t it? To have clear desire, nothing better than that. Sometimes you don’t think that because if you’ve had it for a while, a desire that feels to you, like it is not coming about, then it can become annoying. And over time, you can begin to doubt yourself.

But before we are finished in this day, we want you to have a clear sense that anything that you desire, can come to full fruition. In fact, it’s just really off if it doesn’t. Another thing that we would like you to realize is not only can what you desire come about, but it is already coming about, in fact, may be hard for you to hear. But by the time that idea occurs to you in a really powerful way, where you are ready to state, I want this.

The majority of it has come about in other words, all of the sifting and sorting has happened, all the directing of your focus has happened. And it is a vibrational reality. We know you don’t like to hear that so much. But it is a vibrational reality that is in the process of becoming the last piece that is required for it to be fully realized by you where you can see it and hear it and smell it and taste it and touch it, that last little piece is so close to having happened that if you could just relax just a little bit and accept that it is done. But that now you’re in the process of achieving a vibrational alignment with it.

Do you sort of get what we mean by that? You’ll see when you’re accustomed to not seeing it in manifested form, if you want something, and you don’t have it yet a lover or a new vehicle or a house that pleases you more or an occupation or a way of gathering money, if there is something that you desire, and you can’t see it yet, in your experience, your conclusion and we get why you think that your conclusion is that it is not there. It’s absent, it’s missing, because you can’t see it.

And the problem with counting on what you can see, we know this sounds crazy. We’re saying to you, just because you can’t see it doesn’t mean it’s not there. That’s crazy talk, isn’t it? No, it’s not crazy talk, it’s vibrational talk. But in order for it to come into the full, visible fruition, you have to see it before it comes about. And that’s what is difficult for you, dear heart humans, is that you’re so accustomed to translating vibration through your physical senses, that if it hasn’t been allowed by you to mature enough for you to see it, then you call it not there.

So if you can’t see it, if you can’t know it, if others can’t see it, then your logic tells you it’s not there, it’s missing, it’s absence, it’s lost, it’s not there. But the problem with that, what we want to call too soon of a valuation is that, when you believe that it’s missing, you hold a vibrational frequency that doesn’t let it change from missing to there. In order for any of this to make any sense or to even be a little bit satisfying. You have to be willing to look at this world in a vibrational way.

You have to accept that you are vibration that everything is vibration. And that’s not an easy thing to do. Because seeing it and hearing and smelling and tasting and touching it is a fuller version. In fact, we want to call your attention to that fuller version because that’s why you came into this time and space. You came because you are a creator who enjoys translating thoughts and vibrations to things and experiences. This leading edge is where that greatest sort of satisfaction from creative endeavor happens.

That’s why you’re here. So we’re not trying to talk you out of manifestations. We just want you to not need to see the manifestation before you believe that it is in process. Sort of like you don’t need To see the kernel of corn that has been planted in the ground, you put it there, or someone did, and it has been nurtured. And you trust that it’s processes happening, and that in time you’re going to see it but you don’t go stomping on the ground, come out, come out where I can see you, you don’t dig up the seeds and eat them not often. You are patient relative to things that you understand.

And that’s really the point that we’re wanting to make with you. We want you to find some patients relative to these thoughts turning to things because they are turning to things you create your own reality and you create your own reality through the thoughts you think. And you live in a vibrational universe we all do, whether we are physically focused as you are right now, sitting in your clumps on these chairs or whether we are non physically focused as we are streaming from a non physical perspective.

We are all vibrationally based which means there is no exclusion in this vibration based when you’re looking at something and you say yes to it, you are asking what you are saying yes to to come to you.