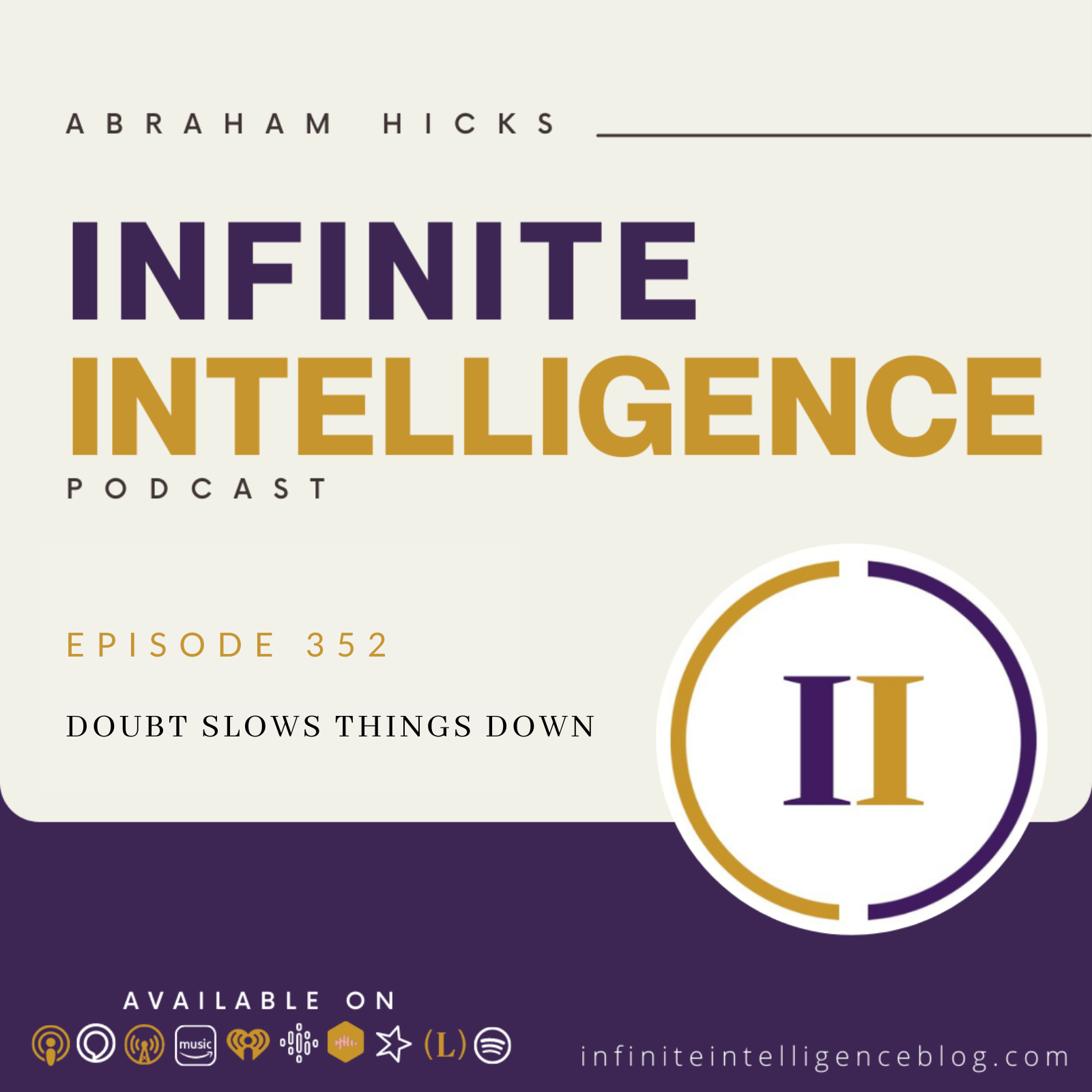 And in many cases, you don’t know the people who are sharing this room with. But we want you to know that law of attraction has gathered you for this particular conversation, not just because of your locality, although it seems logical that that would have something to do with it. That because of the vibrational basis that is dominantly, who you are.

And because that is the case, it is our promise to you that as you raise your hands, and we find you one by one by one, and you come forward, and we have some conversations about what’s on your mind, that many of the people who are in this room will benefit by that conversation. In fact, often, if you are not the one in the hot seat asking the question, you can hear the answer more clearly.

Because sometimes a very active question that you don’t know the answer to will keep you from hearing the answer. The vibration of not knowing will keep you from letting it in sometimes. So sometimes, if someone else asks something that is sort of about what you are talking about, you can hear the answer more clearly, we’re going to give you one analogy, and then off we go together.

When you shoot out that rocket of desire, it’s like you put in a powerful engine on this end of your train going that away. Often though, when you launch that rocket of desire, and your train starts moving in the direction of your desire, because you are realistic. And because you are accustomed to translating through your physical senses, you may often do nearly always notice where you are in relationship to what you’re asking for. And so even though you say I want this, you often say, but this is where I am.

And when you offer that, but about something that you want, it’s like you put a big powerful engine equal to the other one on the other end of the train going the other way. So now you’ve got I want it but going on, which means you’re not moving anywhere, in terms of translating your thoughts to things, nothing is showing up for you, as long as you have this vibrational discord going on.

And I’m looking forward to the idea of it. The idea of it is pleasing to me. I know other people who are experiencing it, they seem happy enough in other words, engine, engine, engine, engine engine, all going in the direction of your desire. And if you could keep your vibration pure in that way, you would just get those engines stacked up until there is enough momentum going. And the engine stacking up is really on deterred thought momentum would ensue. And before anyone around you can believe it, you’ll begin having manifestations about your desire.

If that isn’t the experience that you’re having, there is only one reason you’re putting the engine of desire going in this direction. And then you’re putting the engine of doubt going in this direction. And the reason that those engines have doubt those thoughts of doubt that momentum of doubt, is easy for you to come by, is one reason really and one reason only. And as we get your attention about this, and as you play with it a little bit, everything is going to get better for you right away.

You are accustomed to looking at what is and when what is is not showing you what you want. It’s easy for you to notice what is so when we use the word doubt, we really want you to understand what we mean when you are looking at the absence of what you want. Those are the beginning engines of doubt. In other words, when you look for it and you can’t see it, you’re offering a vibration about it. absence, not about its presence, it really is that subtle.

Now the feeling of doubt doesn’t overcome you until you’ve done quite a bit of that. In other words, you’ve got to hold yourself apart from what you want for a while before you really begin feeling strong doubt. But what we want to ask you to do, if you could, in the early stages of recognizing that you want something, if you would consciously and deliberately think in terms of what you want, and why you want it, you will get more of the engines more of the momentum going in the direction of what you want.

And if we want you to understand this, if you get enough momentum going in the direction of what you want an engine or two in opposition to it won’t slow you down. Jerry and Esther had several big buses that they drove for several years big, powerful buses, diesel pushers, they were called 45 feet long, they towed big cars behind them.

And one day, as they hooked the tow car up. Esther didn’t do one little step, she did not disengage the parking brake. But that powerful engine did not know it, they dragged that car down the highway, like a sled didn’t even know it wasn’t until they stopped and got out and smelled the hot brake fluid that they realized what had happened because the powerful desire was not stopping the momentum. And the same is true with your desires when your desire is strong enough, it doesn’t matter what you believe.

Now, of course, if you’ve got your brakes on and your desires dragging you, it’s a harder ride than you really want. And you might need new brakes, once you get to where you’re going. But we want you to understand that if your desire is powerful enough, your hindering beliefs will not hold much weight in this process.

So if you could stay really general about what you want, and why you want it, if we can convince you that everything that you want that the whole process of creating is an energetic endeavor, it’s about energy, it’s about vibration, it’s not about action. Now we know action is fun. Usually, unless you’re using your action to try to compensate for resistance that you’ve set out there with your thought.

If you have a lot of doubt, a lot of resistant thought then action is hard, and it doesn’t get you anywhere. It’s like trying to use a lot of action in order to compensate for energy that you didn’t get aligned. And so now you understand the laws of the universe. Now you understand the basic premise that we are wanting you to incorporate into your thought processes.

And that’s sort of counterintuitive to most humans, because you’ve been taught that you’ve got to dig in and go after it. But you’ve been taught by those who don’t understand about law of attraction because when you push hard against something, you don’t accomplish anything other than putting more engines and opposition on the other end of your train.

And so that’s the story Morning Glory. That’s how it works. So what do you want to talk about? We’ll sort it all out comfortably, happily, oh, wise, wise beings that you are. So just relax and trust that whatever it is you want to know we will talk about it.